Tania Bruguera pulls out of the Kochi-Muziris Biennale, vowing to stay in Cuba and fight censorship law Decree 349 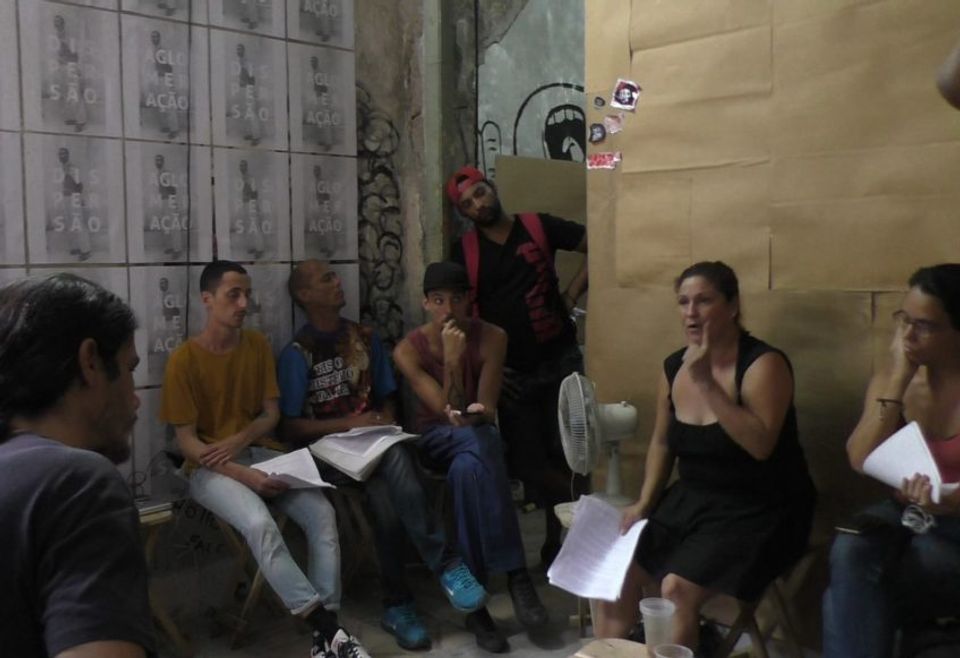 Courtesy of Cuban Artists against Decree 349

The artist and activist Tania Bruguera has said in an open letter that she will not attend the Kochi-Muziris Biennale as planned, which launches this week, and will stay in Cuba to continue fighting government censorship. Bruguera was due to give a lecture and performance at the biennial in southern India.

Bruguera was freed on 6 December along with other activist-artists who were arrested in Cuba early last week. They were detained after protesting against the controversial censorship law Decree 349, which will prohibit artists from operating in public or private spaces without the approval of the Ministry of Culture. According to Freemuse, a Copenhagen-based organisation advocating freedom of artistic expression, Decree 349 was introduced on 7 December but will be implemented gradually.

Bruguera says: “We are all waiting for the regulations and norms the Ministry of Culture will put forward to implement Decree 349 in the hope that they include the suggestions and demands so many artists shared with them. I would like to add that the instructor from the Ministry of Interior who is in charge of my case [threatened] me yesterday, saying that if I didn’t leave Cuba and if I did ‘something’, I would not be able to leave in the future.”

The artist says that she does not feel comfortable traveling to participate in an international art event in the current climate. “The Cuban government with Decree 349 is legalising censorship, saying that art must be created to suit their ethic and cultural values, which are not actually defined. The government is creating a ‘cultural police’ in the figure of the inspectors, turning what was until now, subjective and debatable into crime,” Bruguera says.

In a statement, the Kochi Biennale Foundation says that it “stands with free expression, and supports the right to debate and free communication for the global art community”.