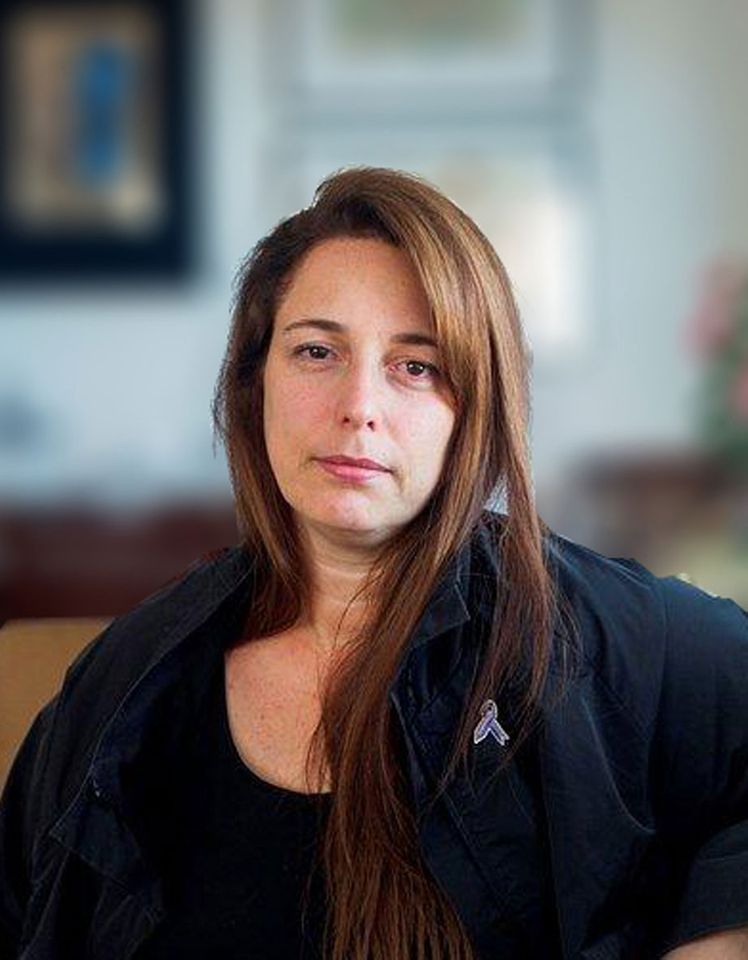 The Cuban artist often addresses political and social themes in her work, such as institutional power and geographical borders, and has been detained on a number of occasions by the Cuban authorities. The artist’s banned performance Untitled (Havana, 2000), went on show earlier this month at the Museum of Modern Art in New York.

It will not be Bruguera’s first work in Tate Modern’s cavernous Turbine Hall. In 2008 her work Tatlin’s Whisper #5, a performance about police control with mounted police officers, took place in the space and is part of the Tate’s collection. Bruguera’s ongoing Immigrant Movement International was shown at Tate Modern in 2012.

Tate Modern director Frances Morris says: “Tania Brugera is well known for the highly original and compelling way in which she addresses major political concerns of our time […] I look forward to seeing how she activates the public forum of the Turbine Hall.” 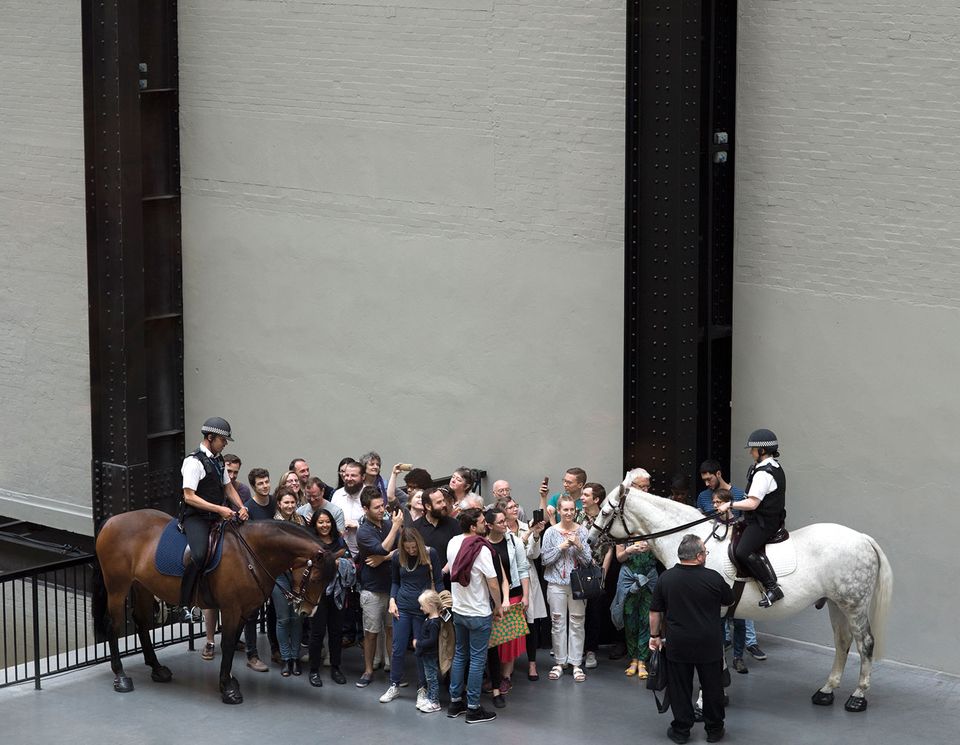 Last year’s commission was awarded to the Danish collective Superflex. The group’s One Two Three Swing! installation, which is still on show (until 2 April), fills the space with two- and three-seat swings that spill out into the street and represent the power of collective energy: "the opposite of the focus on individualism and the selfie culture".

Tania Bruguera’s commission will be on show in the Turbine Hall from 2 October-24 February 2019.