Authorities are “building a case against” the artist, says sister 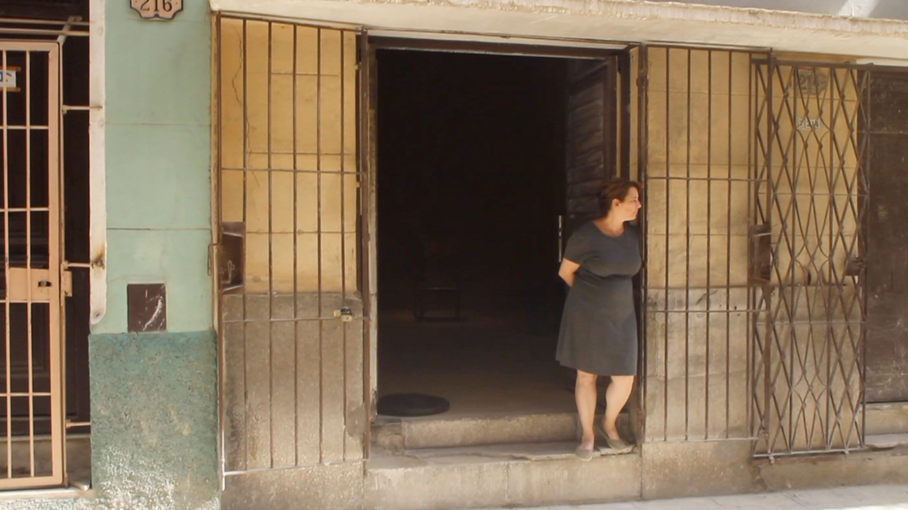 Tania Bruguera continues to protest against the Cuban government’s anti-free speech statute known as Decree 349, and has repeatedly been detained by Cuban authorities in recent years Photo: Tania Bruguera / Facebook

Artist Tania Bruguera is under house arrest in Cuba after being forcefully detained, according to her sister, Deborah Bruguera. She tells The Art Newspaper that the Cuban authorities “are building a [penal] case against her [Tania]”. The development comes as protests continue in Havana over artistic freedom, resulting in a standoff against the Cuban government. Last week, members of the San Isidro Movement, a Cuban art collective, went on hunger strike following the arrest and imprisonment of rapper Denis Solís González.

In a series of posts on Facebook, Deborah Bruguera described how her sister was detained on Friday (4 December) by “people in civilian clothes”. The artist was taken to Infanta police station “against her will” and told she could not leave her house to buy water or food. Lynn Cruz, the friend who was with Bruguera when she was arrested, also writes on Facebook that “they just took Tania… Tania was released at approximately 1.35pm [on Saturday]”.

Bruguera, who had upcoming plans to travel for work projects, also told her sister that the authorities had offered to “help her leave the country”. The artist responded that she “is not leaving Cuba until the situation with independent artists is resolved”, adding that she is halting all work projects in the meantime. At the time of writing, the artist could not be reached for comment.

A statement posted yesterday on Facebook by the Instituto de Artivismo Hannah Arendt (Instar)—the arts institution in Cuba founded in 2015 by Tania Bruguera—says that “there is a police deployment outside our headquarters in Havana…. It is clear that within, there are no drugs, pornography or any other product that violates Cuban laws.” Sources allege that such items may be planted on the premises.

Bruguera continues to protest against the Cuban government’s anti-free speech statute known as Decree 349, and has repeatedly been detained by Cuban authorities in recent years. In June, she was taken into custody to prevent her from taking part in a demonstration against police violence.

Support is growing meanwhile for the San Isidro Movement. Members of the group, Anamely Ramos González and Luis Manuel Otero Alcántara, were hiding in the collective’s headquarters in Havana as part of an escalating row over alleged human rights abuses by Cuban state security. Cuban authorities subsequently raided the building; Otero Alcántara was once again detained by authorities while members of San Isidro are now under de facto house arrest.