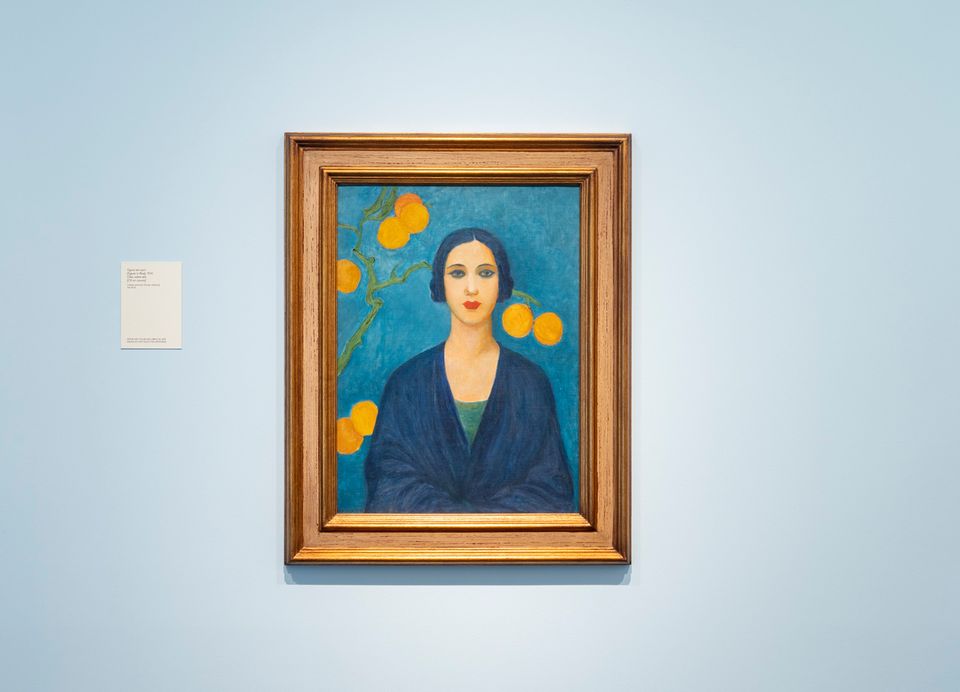 A retrospective devoted to the Brazilian Modernist painter Tarsila do Amaral and spanning more than 90 works was the most popular exhibition to date of the Museu de Arte de São Paulo Assis Chateaubriand’s (Masp). The show drew 402,850 visitors between 4 April and 28 July, narrowly toppling a 1997 exhibition of paintings by Claude Monet that drew 401,201 visitors.

The retrospective Tarsila Popular was part of the museum’s yearlong curatorial focus on women artists. The programming also comprised the first retrospective dedicated to the Brazilian painter Djanira da Motta e Silva and in December will include shows of works by the Venezuelan sculptor Gertrud Louise Goldschmidt, known as Gego, and the Portuguese artist Leonor Antunes.

“The public is eager not only to review Tarsila’s work but to rediscover it from new perspectives in unprecedented and thought-provoking ways,” the curator Fernando Oliva says. “In the context of our curatorial axis this year, I believe MASP was successful in creating a show that didn’t exclude a political approach and that addressed social, racial and class issues.”

The artist was a pioneer of the Antropofagia movement and her landmark work, Abaporú, illustrated the 1928 Anthropophagic Manifesto written by her husband, the poet Oswald de Andrade. The manifesto urged Brazilian artists to assert themselves against colonial domination and to create a distinct aesthetic by casting Brazil’s history of “cannibalising” other cultures and art movements as a strength.

The show followed a monographic exhibition that aimed to reintroduce the artist to audiences outside of her native Brazil at the Art Institute of Chicago and travelled to New York’s Museum of Modern Art earlier this year.