Exhibitions will focus on Paula Rego, Lubaina Himid, Yayoi Kusama and Sophie Taeuber-Arp as well as a major survey of Philip Guston 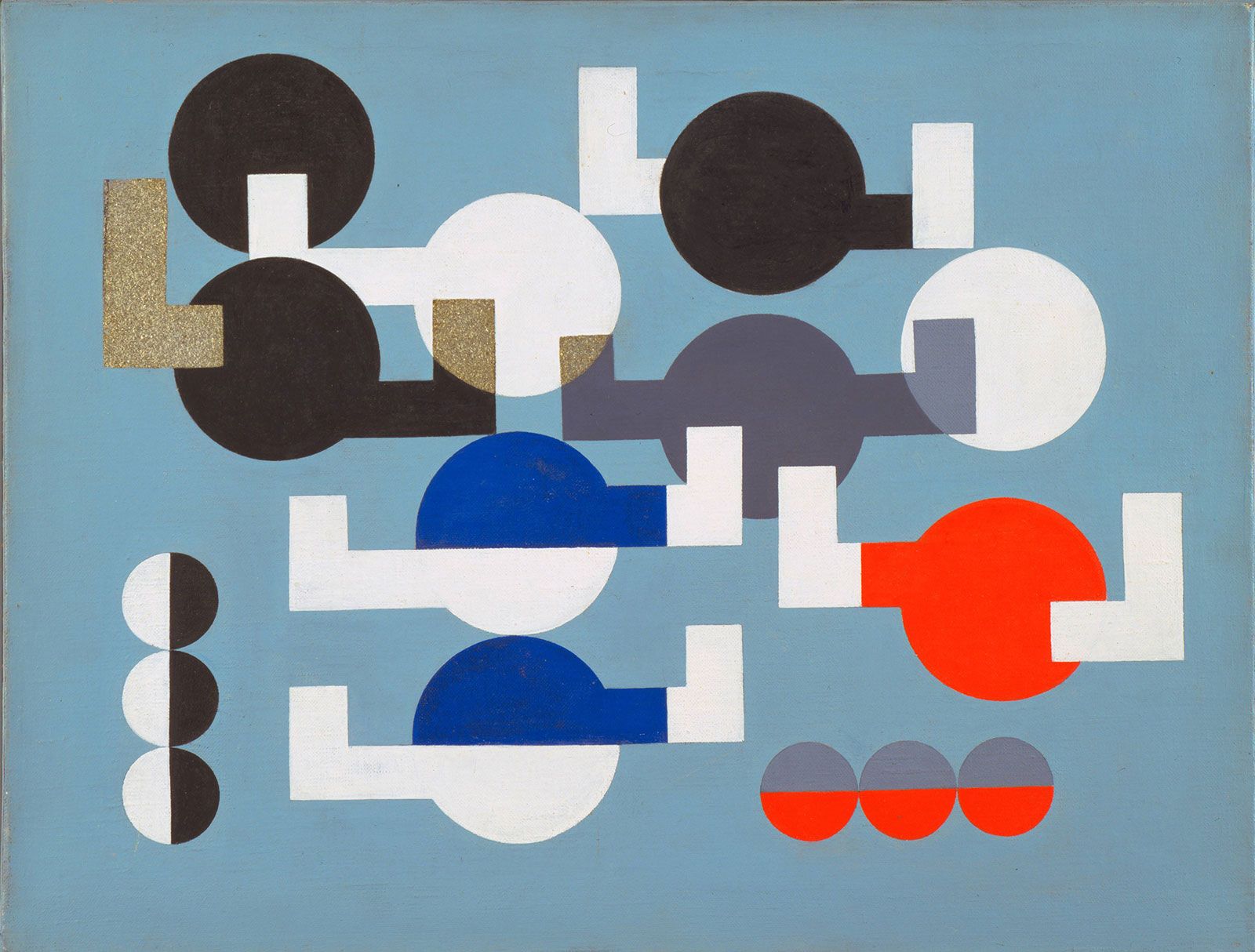 Tate has announced its exhibitions for 2021 with a programme dominated by female artists, including major exhibitions for the contemporary artists Paula Rego and Lubaina Himid, an exhibition of Yayoi Kusama’s Infinity Mirror Rooms and the first major UK survey of Sophie Taeuber-Arp. Philip Guston will also be the subject of a hefty survey, and thematic exhibitions on Auguste Rodin and William Hogarth have also been announced.

At Tate Modern, the year will open with a major survey on the Canadian-American painter Philip Guston (1913-80). The travelling show—which was due to open in June at the National Gallery of Art in Washington, DC but has been postponed—will follow Guston’s 50-year career from figurative murals, through Abstract Expressionism to the signature cartoonish style that he adopted in the 1970s (4 February-31 May 2021). 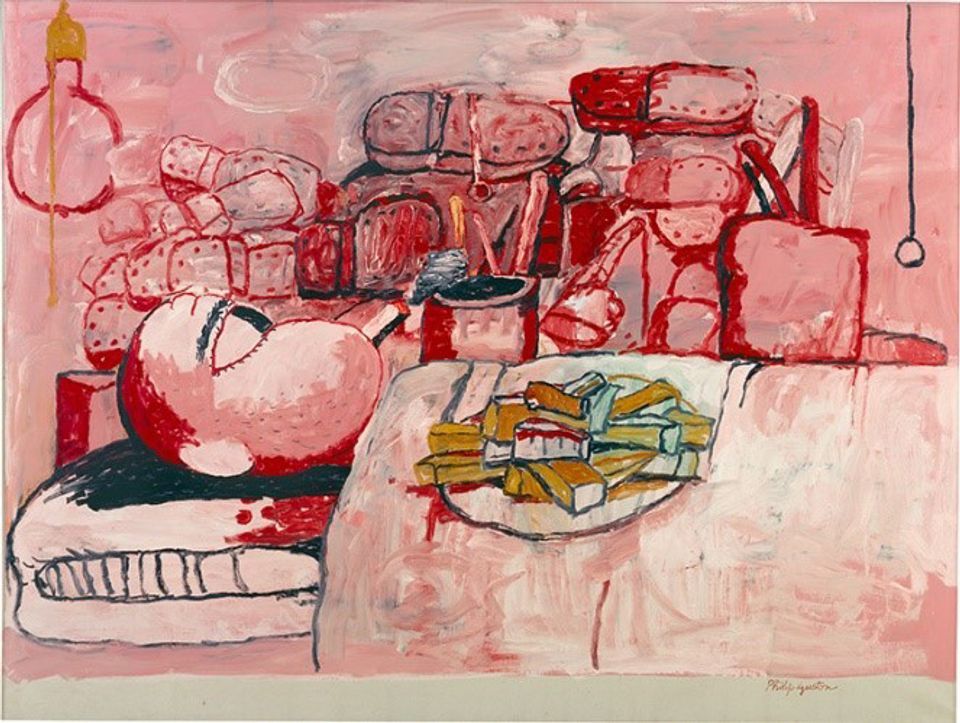 In the summer (15 July-17 October 2021), Tate Modern will present the first UK survey of the Swiss Modernist Sophie Taeuber-Arp (1889-1943), whose diverse artistic practice included textiles, paintings, sculptures, magazines, puppets and “mysterious Dada objects”, according to a press release. The exhibition is being organised with New York’s Museum of Modern Art, where it is due to open this autumn, and the Kunstmuseum Basel, where it is due to be presented in spring 2021.

A small show of Yayoi Kusama’s Infinity Mirror Rooms, is due to open in spring 2021 (until spring 2022; exact dates to be confirmed), after having been postponed due to the coronavirus lockdown earlier this year. The popular Japanese artist is always a major draw and the Tate will have to strictly limit numbers in her installation, which, despite its name, is finite in size. 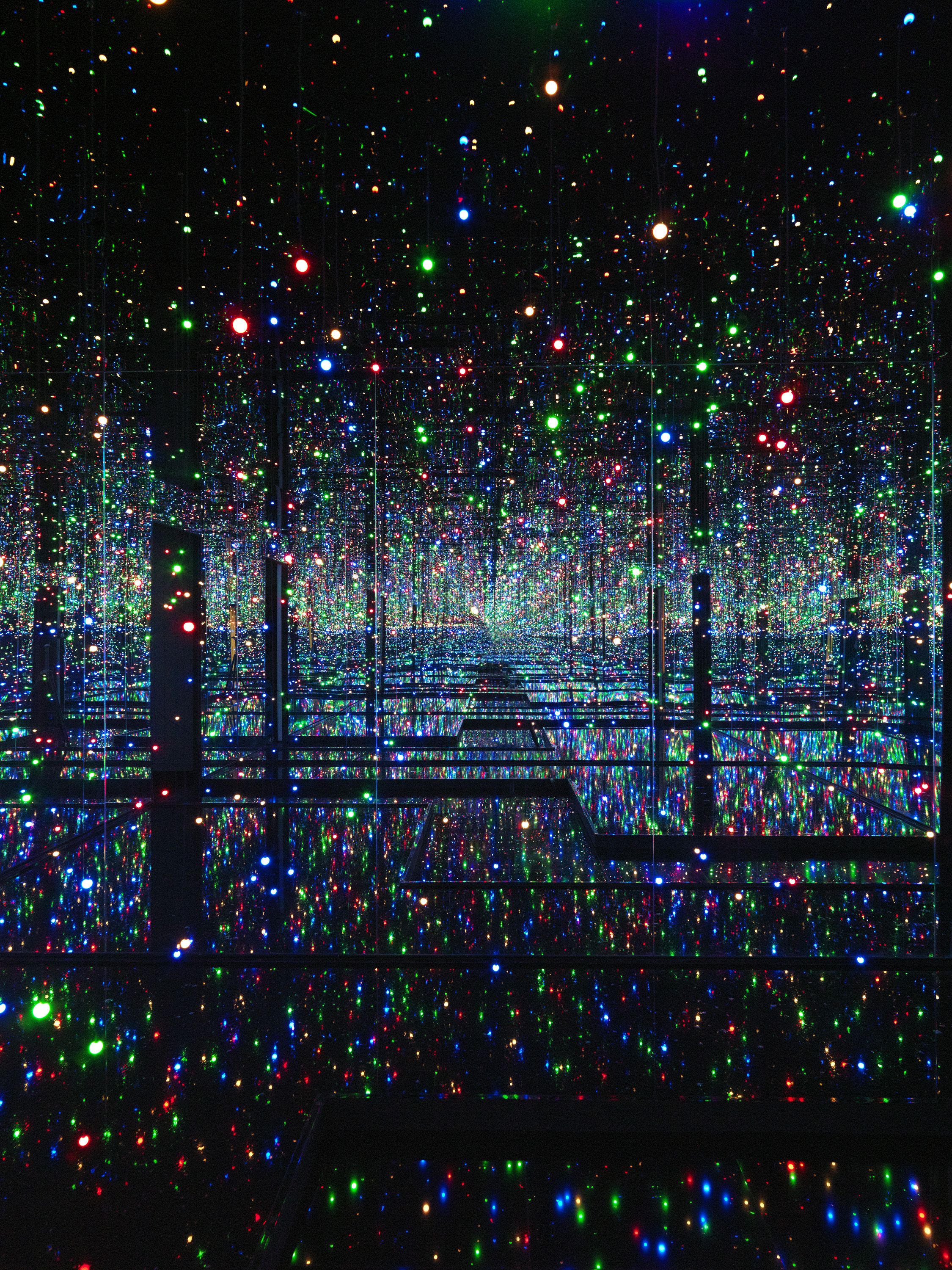 Another focused show, The Making of Rodin (6 May-10 October 2021), will explore the processes used by the French sculptor Auguste Rodin to make his works, concentrating on the important role played by plaster.

Tate Modern’s year will be rounded off with a major Lubaina Himid exhibition (24 November 2021-22 May 2022). The British artist, who won the Turner Prize in 2017, will be exhibiting mostly recent works in a stage-like setting, drawing on her theatre design background.

At Tate Britain, the Portuguese-British artist Paula Rego will have her largest exhibition to date (16 June-24 October 2021), following on from recent retrospectives at the Scottish National Gallery of Modern Art in Edinburgh and MK Gallery in Milton Keynes. The show of more than 100 works by the figurative artist will include Rego’s Abortion series—“the best thing I’ve ever done”— which was made to campaign for abortion rights. 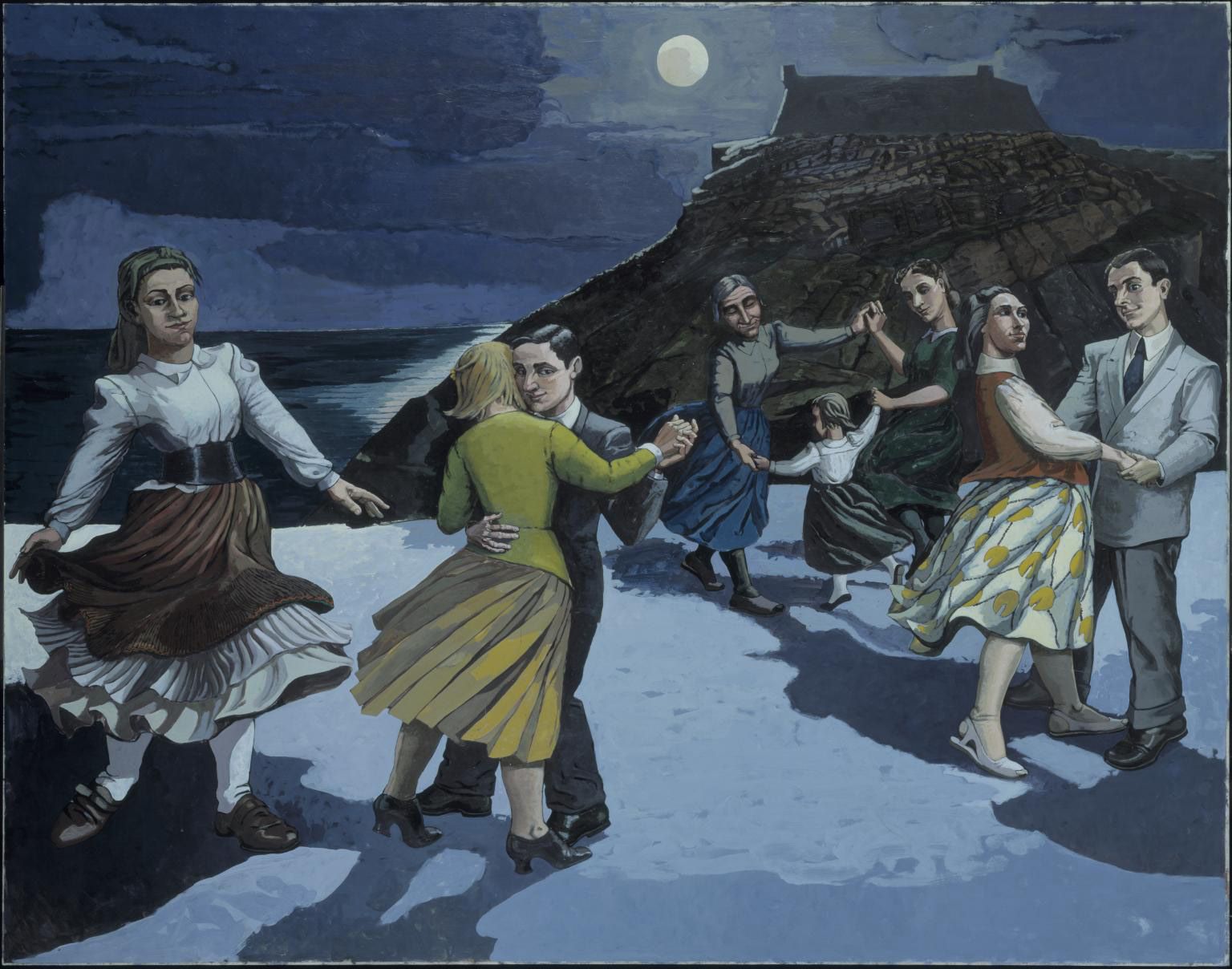 In the autumn, Tate Britain will host a group show Hogarth and Europe (3 November 2021-20 March 2022) comparing William Hogarth’s (1697-1764) social commentary and depictions of urban life to that of his European peers, including Francesco Guardi in Venice and Cornelis Troost in Amsterdam.

Two large scale commissions by Anicka Yi in Tate Modern’s Turbine Hall (5 October 2021-9 January 2022) and Heather Phillipson in Tate Britain’s Duveen Galleries (22 March-10 October 2021), will come to fruition after having been postponed from this year because of the coronavirus shutdown. Phillipson’s Fourth Plinth commission, due to be unveiled in London’s Trafalgar Square in March, has also had its unveiling postponed due to the pandemic.

Meanwhile, Tate Liverpool will be one of the venues for the postponed Liverpool Biennial (20 March 2021-6 July 2021) and will also have a small exhibition of Lucian Freud paintings and drawings (6 July 2021-16 January 2022). The young British artist Emily Speed will also be getting her first institutional exhibition (5 August 2021-October 2021) after winning the inaugural Art North West scheme. Tate St Ives will be hosting the first UK show of the Kosovan artist Petrit Halilaj (May-October 2021).