Tate awarded $1.5m research grant to explore models to conserve contemporary works 'that challenge the structure of the museum'

The project, funded by the Mellon Foundation, will concentrate on time-based media, digital and performance art 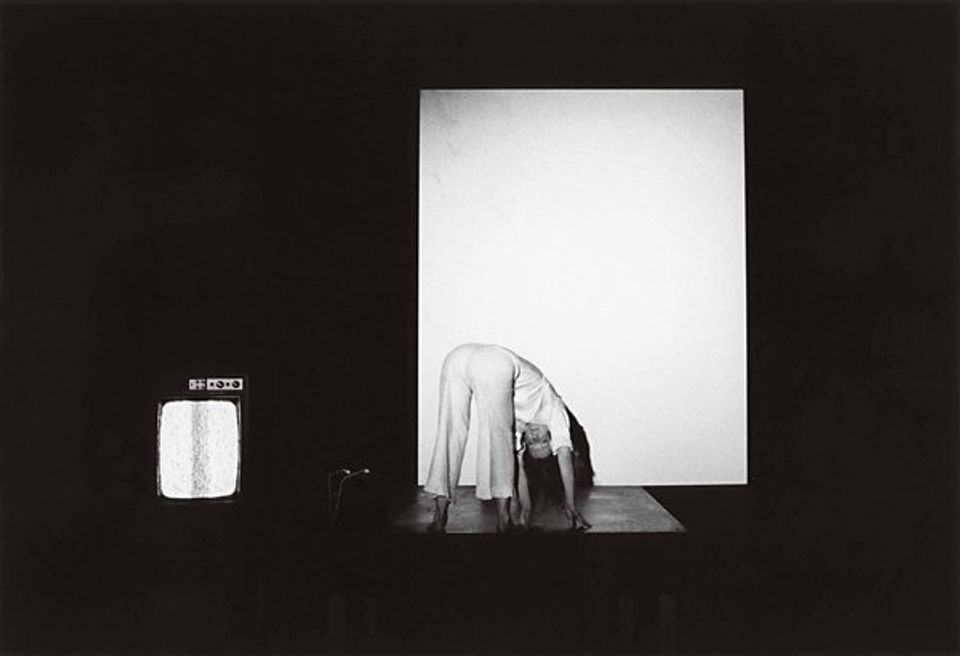 The Tate is embarking on a new project to develop new models for the conservation and management of contemporary art, particularly works “that challenge the structures of the museum" such as time-based media, digital and performance art. The initiative is supported by a $1.5m grant from the Andrew W. Mellon Foundation. It is the largest research grant awarded to the UK institution to date.

“A lot of our current systems [in museums] are based around the idea that works of art are static,” says Pip Laurenson, the Tate’s head of collections care research and principal investigator of the new initiative. “But we’ve come to recognise that they continue to unfold as they live in the museum, and in fact a lot of the art we collect today actually has change built into its DNA.” The project, called Reshaping the Collectible: When Artworks Live in Museums, is an opportunity to explore how these works of art change and how museums can shift their thinking to accommodate them. One of the issues to consider is how museums can maintain the social and technological networks outside the museum that support these types of works, such as those that keep almost obsolete technology going.

The project involves exploring different areas of thought by reaching out to art-world experts as well as anthropologists, philosophers and a sociologist of expectations from the science and technology industry. “We’re very keen to work with different intellectual disciplines to give us different intellectual frames to think about these questions,” Laurenson says. The Tate will host four visiting fellows and a collaborative doctorate award with the University of Maastricht, where Laurenson is a professor in its Centre for Arts and Culture, Conservation and Heritage.

Six works from the Tate’s collection will serve as case-studies for the three-and-a-half year project. Laurenson says the works have not yet been selected; she expects the first case study to be announced in June.