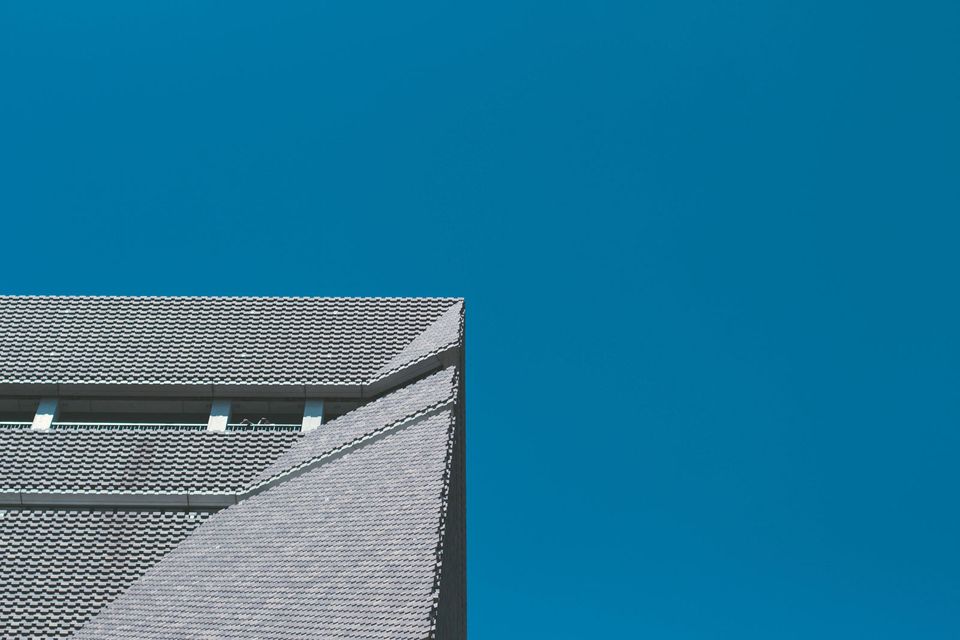 Jonty Bravery, who has a personality disorder, was charged with attempted murder after being arrested at Tate Modern © Sophie Keen

The autistic teenager who threw a six-year-old boy from the tenth-floor viewing platform at Tate Modern last summer previously told care workers that he wanted to “push somebody off” a high building. Jonty Bravery picked up and threw a six-year-old boy from the platform at the Bankside gallery on 4 August; the victim, a French tourist, suffered bleeding to the brain and fractures to his spine, legs and arms.

In a recording obtained by the BBC and the Daily Mail, Bravery told his care workers about a plan to kill someone late 2018 when he was in the care of Hammersmith & Fulham council. In the recording, he says: "In the next few months I've got it in my head I've got to kill somebody."

"It could be the Shard, it could be anything just as long as it's a high thing and we can go up and visit it and then push somebody off it and I know for a fact they'll die from falling from a hundred feet," Bravery said in the recording.

The anonymous care worker who made the recording also alleges that Bravery was allowed to go out unsupervised. An eyewitness at the Tate told the BBC he saw no evidence of a care worker with Bravery during the incident.

The private care provider Spencer & Arlington, who was responsible for Bravery at the time, told the BBC it had “no knowledge or records of the disclosure [recording]”. Hammersmith and Fulham council says in a statement: “Our sympathies go out to the child and his family following what happened at Tate Modern. An independent serious case review is now under way. It will look at what happened and the role played by all the different agencies involved.” A serious case review set up after the incident is now under way.

Bravery, who has a personality disorder, was charged with attempted murder after being arrested at Tate Modern. He admitted attempted murder at the Old Bailey in December and is due to be sentenced this month. The court heard Bravery had approached a member of Tate Modern staff, saying: "I think I've murdered someone, I've just thrown someone off the balcony."