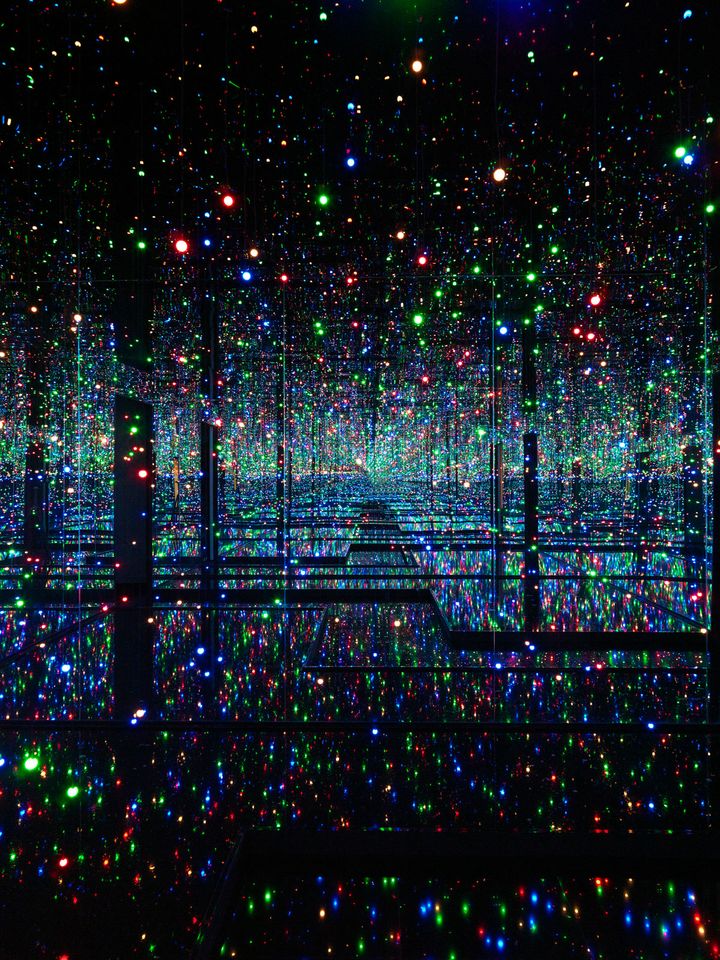 Tate Modern in London will launch a year-long exhibition dedicated to the Japanese artist Yayoi Kusama this spring which includes one of her most famous infinity room immersive mirror works. The show opens 11 May, marking the 20th anniversary of Tate Modern which opened on the same date in 2000. Almost 100 million visitors have visited the Bankside venue over the past two decades, say Tate officials.

The Kusama exhibition will feature Infinity Mirrored Room-Filled with the Brilliance of Life (2011/17) which was originally shown in the artist's 2012 retrospective at Tate Modern. Another mirrored installation by Kusama, Chandelier of Grief (2016/18) will also go on display.

According to the Tate website, Infinity Mirrored Room-Filled with the Brilliance of Life (2011/17) was the largest mirror installation Kusama had made up to that date. “As the second part of the work’s title suggests, it seeks to visualise life as a ‘brilliant’ experience. The work exists in an edition of three of which this version owned by Tate is number one.” The Instagram-friendly infinity mirror rooms continue to draw hundreds of thousands of visitors worldwide.

Curators at the gallery will also pair works from the collection as part of the anniversary programme, bringing together Louise Bourgeois’s giant spider Maman (1999) and a performance work by Lee Mingwei entitled Our Labyrinth. Bourgeois’s arachnid sculpture was shown in the Turbine Hall when Tate Modern opened in May 2000; the giant piece will be mounted again in the same space.

Three other performance works will also be shown on 11 May: Nedko Solakov’s A Life (Black & White), Allora and Calzadilla’s Balance of Power and Tunga’s Xifópagas Capilares entre Nós. The conservation studio on level four of the Blavatnik Building will be open while artist Tim Etchells will oversee a drop-in interactive performance in the Tate Exchange space on level five.