Today (4 May) Tate announced that Tate Modern's new extension will be named the Blavatnik Building, after the Ukrainian-born American businessman Len Blavatnik.

Although the size of the donation is not being disclosed, The Art Newspaper can report that it is over £50m. This makes it the largest-ever financial donation to a UK museum. Until now the Sainsbury family has been the most generous donor, providing £25m for the British Museum’s 2014 extension and over £30m for the 1991 Sainsbury Wing extension at the National Gallery (the 1991 sum would be around £60m in today’s money, taking inflation into account). 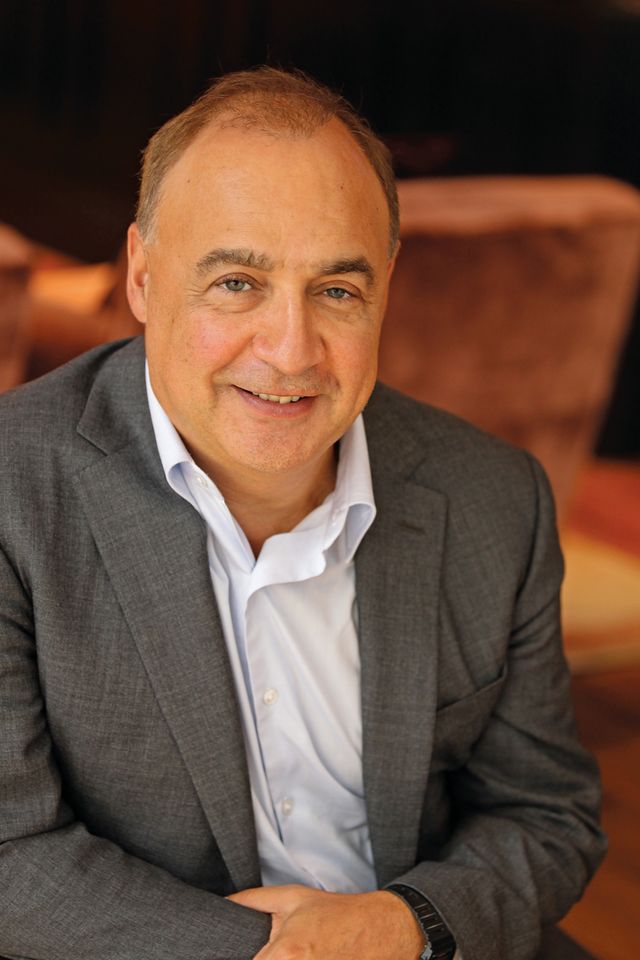 Blavatnik emigrated from the Soviet Union to the US in 1978, becoming a citizen six year later, and he also acquired UK citizenship in 2010. He made his money in the Russian oil industry and his wealth is now concentrated in his New York investment company, Access Industries, which has a wide portfolio.

The Blavatnik Family Trust has also given major donations to museums in the UK (National Gallery, National Portrait Gallery, Victoria and Albert Museum, British Museum and Royal Academy of Arts) and the US (National Gallery of Art and Metropolitan Museum of Art).

When Tate Modern’s £260m extension was opened in June 2016, it was named the Switch House, reflecting the previous use of the site for a power station. The timing of today’s announcement of the building’s new name, nearly a year after the opening, is surprising, but reflects Blavatnik’s wishes. Nicholas Serota, who will step down as the Tate director at the end of May, says that is he “delighted the new building now bears his name”. Blavatnik’s gift was pledged in 2011, and played a vital role in helping to secure support from other major donors.