The biggest survey of photographs of performance art to be mounted in London opens today, 18 February, at Tate Modern— and according to Achim Borchardt-Hume, the gallery’s director of exhibitions—it signals the direction of travel for the new Tate Modern, with a huge new extension opening in June.

“The show concentrates on two media that are very close—and are very close to the vision of the new Tate Modern,” Borchardt-Hume says. “Both photography and live art will be a focus for us." The Tate Modern extension sits on the underground Tanks, which opened temporarily in 2012 to show performance art. Meanwhile the Tate has been building up its expertise and photography collections since the appointment of Simon Baker as its first curator of photography in 2009.

The exhibition, Performing for the Camera (until 12 June), arguably plays around with three media rather than two: photography, live art and sculpture. The latter point is indicated in the opening room by two photographs from 1973 by the artist Charles Ray, best known for his figurative sculptures. In Plank Piece I-II, the artist is photographed balancing between a plank and a wall in an apparently stable, sculptural pose that must, in fact, have barely lasted seconds.

If that was a less well known studio work, students of live art will recognise many images of historically important performances—Yves Klein’s 1960 Anthropometries of the Blue Period (painted models pressing themselves onto canvases), Minoru Hirata’s protest pieces in Japan, Yayoi Kusama’s naked group happenings in New York and Paul McCarthy’s Face Painting-Floor White Line I, which shows the artist, prone, creating a river of paint with a bucket pushed by his face.

But this show of around 500 works is by no means stuck in the 1960s and 1970s: its senior curator Simon Baker says that the aim “was to show the relationship between photography and performance in history and today—many people are now performing for the camera online and on Instagram”. One of the most mysterious and striking images in the exhibition is Holland Day’s The Seven Last Words (seven pictures of the artist as an emaciated Christ figure), which dates to 1898. The show finishes with the Argentinian-Spanish artist Amalia Ulman’s Excellences & Perfections (2014), an entirely fictitious, long-running social media performance which should encourage everyone to look at Instagram and Facebook with a more critical, sceptical eye.

The show has been curated by Simon Baker and Fiontán Moran, with sponsorship from Hyundai Card. 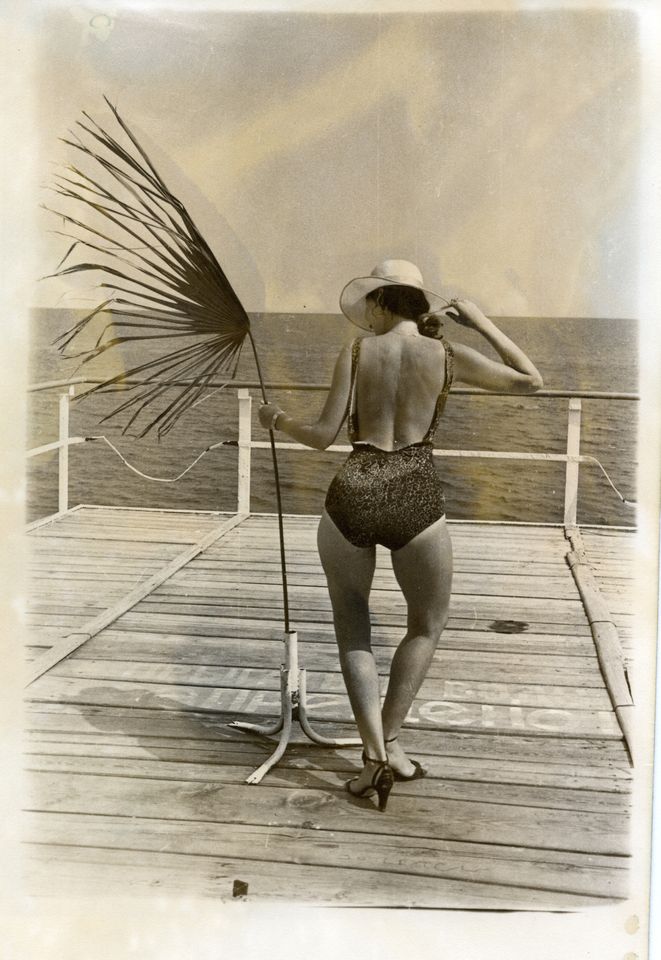