UPDATE, 12 February 2020: The residents in the Neo Bankside development have lost their legal battle to close part of the Tate Modern's viewing platform. Three judges at the Court of Appeal in London today rejected a bid by the residents to overturn a previous High Court ruling (February 2019) when judge Justice Anthony Mann dismissed the apartment owners' claims. In its judgment, the Court of Appeal ruled: "There has never been a reported case in this country in which a court had found that overlooking by a neighbour constituted nuisance." 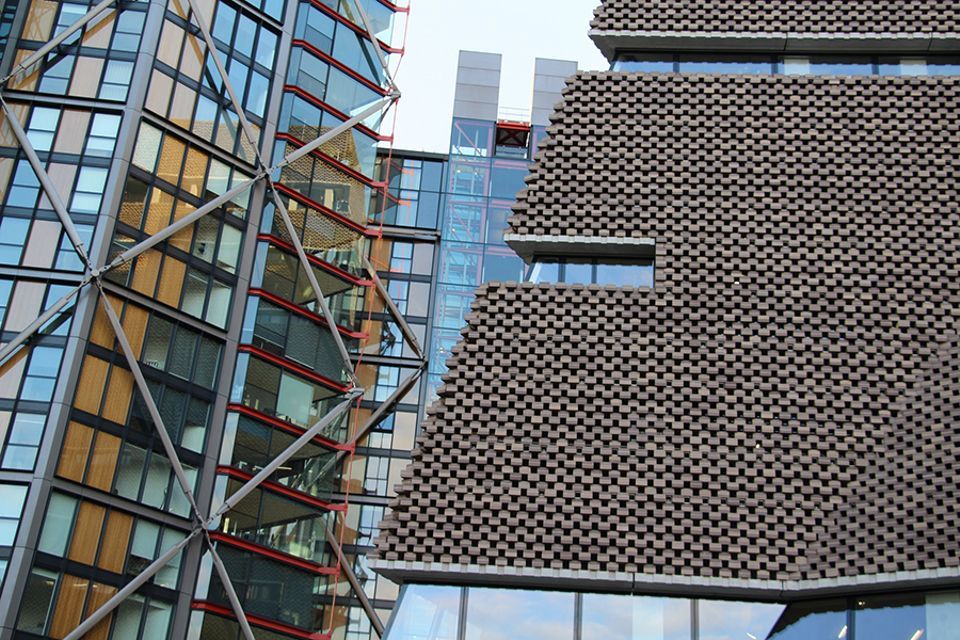 Residents in a luxury development located alongside Tate Modern have launched a fresh legal bid to close part of a tenth-floor viewing platform at the gallery after losing a privacy battle last year.

Owners of four flats in the Neo Bankside development on London’s South Bank claim that “hundreds of thousands of visitors” to the Bankside gallery are looking into their homes from the viewing space located in its Blavatnik building.

The residents sought an injunction requiring the Tate to “cordon off” part of the platform to stop a "relentless" invasion of their privacy, but the case was thrown out of court last February. A hearing was held in the court of appeal earlier this week when one of the claimants, Lindsay Urquhart, told the court that she feels “completely exposed” in her apartment; no date has been set for judgment. A Tate spokesman says: “We are not able to comment as this is an ongoing legal matter.”

Last year, judge Justice Anthony Mann, dismissed the claims from the apartment owners, saying that the claimants had "submitted themselves to a sensitivity to privacy" due to the extensive use of glass walls in their properties.

He added: "These properties are impressive, and no doubt there are great advantages to be enjoyed in such extensive glassed views, but that in effect comes at a price in terms of privacy." Mann also suggested the residents should install net curtains.