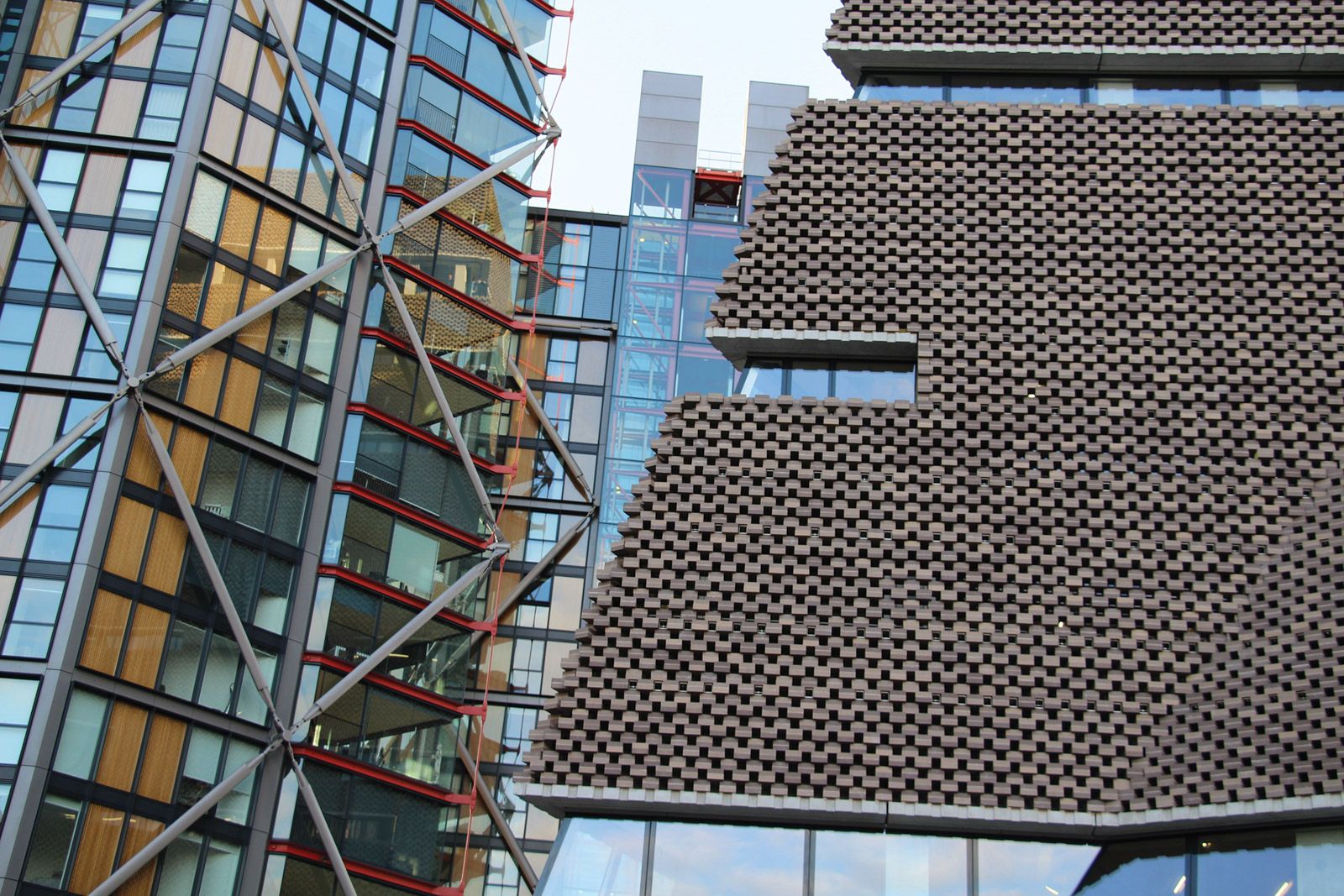 Residents of a luxury development on London’s South Bank who lost a legal battle to close part of the tenth-floor viewing platform at Tate Modern are now taking their case to the UK Supreme Court.

Owners of four flats in the Neo Bankside block located alongside the gallery, previously claimed in court that “hundreds of thousands of visitors” to Tate Modern were looking into their homes from the viewing space located in its Blavatnik building. Early last year, the case was thrown out of court when the residents lost the latest round of their legal battle with the gallery at the Court of Appeal.

But according to minutes of a Tate trustee meeting held on 20 January, the case is not yet concluded. “[The trustees] were informed that the complainants in the Neo Bankside legal case have been successful in bringing their case to the Supreme Court, with a hearing scheduled for December. Trustees discussed the costs this case has, and will impose, on Tate,” the minutes state.

Photographs are often taken of the insides of the flats and their occupants, with many of them subsequently uploaded onto various social media platforms Forsters law practice

In February 2019, the residents went to the High Court and applied for an injunction requiring the gallery to cordon off parts of the platform or erect screening in a bid to stop what they said was a “relentless” invasion of their privacy. The residents brought their claim under the Human Rights Act 1998. “Photographs are often taken of the insides of the flats and their occupants, with many of them subsequently uploaded onto various social media platforms,” Forsters says.

But the Neo Bankside flat owners lost the case. In his judgment, Justice Mann suggested that the residents could lower their solar blinds or install privacy film or net curtains. He added: “These properties are impressive, and no doubt there are great advantages to be enjoyed in such extensive glassed views, but that in effect comes at a price in terms of privacy.”

In February 2020, the claimants suffered a further blow when three Court of Appeal judges refused to overturn the High Court ruling, saying that “the court has dismissed the appeal on the basis that overlooking does not fall within the tort of nuisance”. They added that “there has been no reported case in this country in which a claimant has been successful in a nuisance claim for overlooking by a neighbour”.