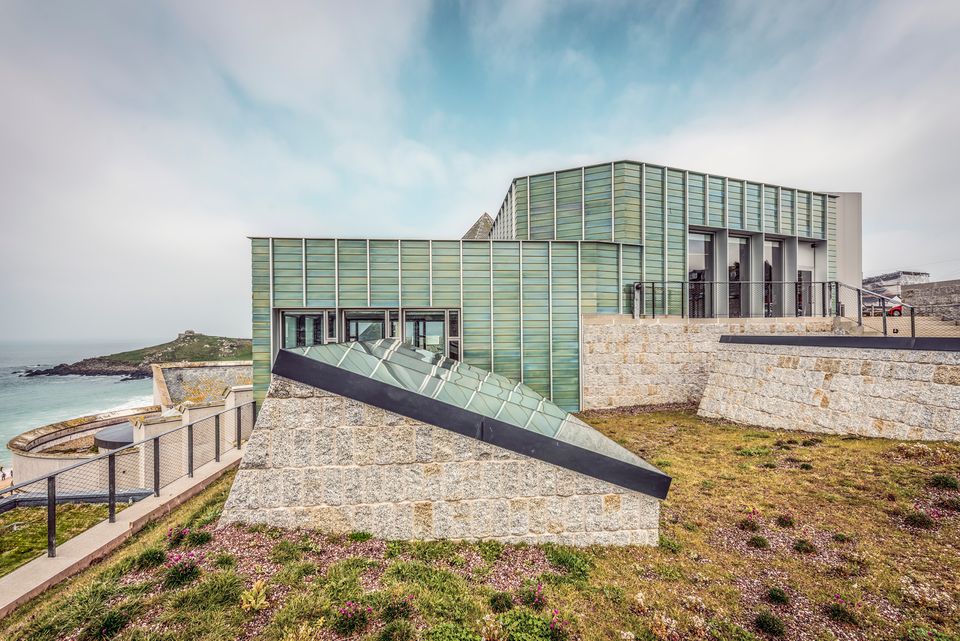 Tate St Ives last night (5 July) won the Art Fund Museum of the Year at an award ceremony at the Victoria and Albert Museum in London. The gallery opened a new extension designed by the architect Jamie Fobert last year and, according to Art Fund director Stephen Deuchar, the chair of the judges, it was this “deeply intelligent and breathtakingly beautiful” addition to the 25-year-old original building, together with an exhibition programme that is “at once adventurous, inclusive and provocative” that swayed the judges. One of them, the artist Melanie Manchot, praised the “passion and knowledge” of the gallery’s guides to its collection and exhibitions, all of whom are local to the gallery, and suggested that it “speaks to a sense of belonging and a new Tate St Ives so much more embedded in its community”.

Connecting more profoundly with the people of St Ives had been at the core of the long process that led to the extension being completed. In the mid-2000s, there were sporadic “Stop Tate” posters appearing in the windows of local buildings, but the Tate and Fobert actively sought discussion with local people and changed the plans for the extension accordingly. As a result, they excavated the granite cliffs behind the original building to carve out the vast, dramatic exhibition galleries at the heart of the new building. Above them, a new garden provides views out to the Atlantic Ocean and links the Tate aesthetically to the cemetery adjacent to it, which Fobert told The Art Newspaper last month “was much more my context than the original Tate”. 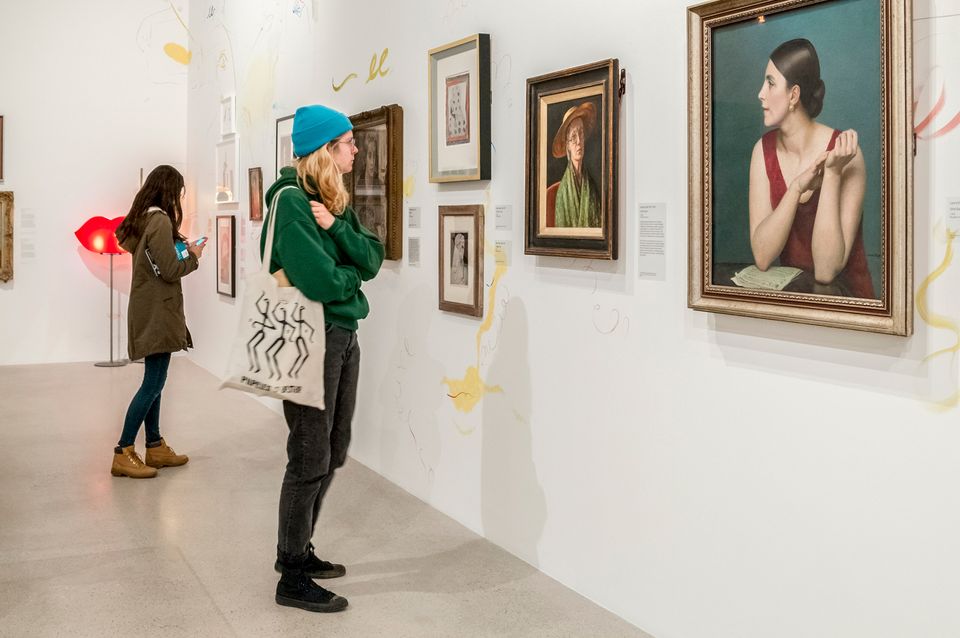 Inside the Tate St Ives a visitor admires the works on show Photo: Marc Atkins

Accepting the award at the V&A, Maria Balshaw, the overall director of the Tate galleries, said: “What is important about Tate St Ives is that it demonstrates how a national museum can work incredibly well in a place which is very far from our capital, but a place that has such a powerful story about art and culture in this country… It was the connection with community of St Ives—the community now as well as the history of the artists who made that place their home—that has made a beautiful building put down roots in St Ives, such that I know it’s going to thrive for the next 100 years, let alone the next few years.”

When asked by The Art Newspaper last month what the gallery would do with the £100,000 prize if it won, Anne Barlow, Tate St Ives’s artistic director, again emphasised reaching out to local people. She said that “the thing that is closest to our heart would be to reinvest that money into projects that really connected us with the community and attracted artists to St Ives, and had a dialogue between artists based here and abroad”. She added: “The projects that we’ve done with the community over the last few years have been so meaningful and successful I think we’d like to develop a longer-term strategy and that money I think would be the most amazing contribution to that, it would really make that happen.”

Tate St Ives is on the Cornish coast of England Tate

The other galleries shortlisted for the prize were Brooklands Museum in Weybridge, Surrey, dedicated to motoring and aviation; Ferens Art Gallery, the beating heart of Hull’s year as UK City of Culture in 2017; Glasgow Women’s Library, the grassroots organisation that has grown to become a major force among museums in Glasgow and beyond; and the Postal Museum in London, dedicated to the history of mail.