Going Dutch: teamLab to launch permanent exhibition in the Netherlands in 2024

Immersive installations by the Japan-based collective will be the centrepiece of Nowhere, a new digital art space in Utrecht 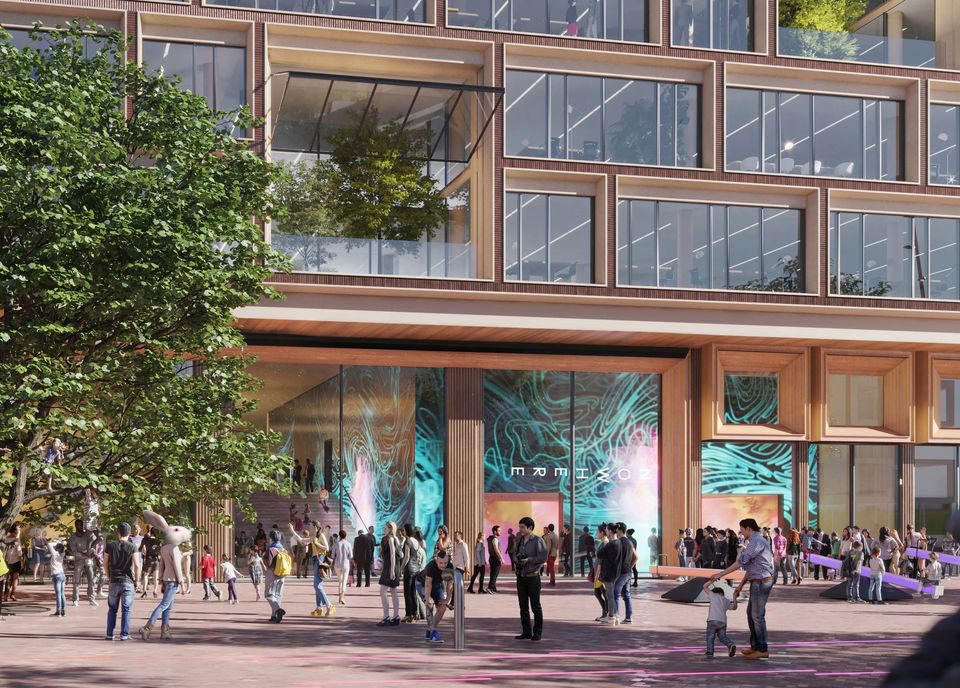 Nowhere will be located on the ground floor of Wonderwoods, a property development in central Utrecht that is due to break ground this autumn

The Japan-based multimedia collective teamLab has chosen Utrecht in the Netherlands as the home of their first immersive permanent exhibition in Europe, opening in 2024. The project follows the hugely popular Borderless venue in Tokyo, which attracted 2.3 million visitors in 2018, and offshoots in Shanghai and at the Venetian hotel and casino in Macau.

Interactive light installations by the collective will be the centrepiece of Nowhere, a new privately funded digital art centre in the central Dutch city. The 3,000 sq. m space will be located on the ground floor of Wonderwoods, a “vertical forest” property development across two apartment towers that is due to break ground this autumn. TeamLab felt a “conceptual click” between the building’s abundant greenery—more than 360 trees and 9,600 shrubs and plants—and their own nature-inspired digital works, says Nowhere’s founder and director Jeroen van Mastrigt.

The collaboration grew out of the City of Utrecht’s 2017 open call for a major new leisure facility on the Wonderwoods site, in which Van Mastrigt participated together with the arts administrator and collector Martijn Sanders. Their winning proposal was for a “future museum”, Van Mastrigt says, “using the latest technologies and where you can touch everything”.

According to a project statement, teamLab’s permanent exhibition will include family-friendly educational areas known as “Future Park” and “Athletics Forest”, which are designed to encourage creativity and spatial awareness among younger visitors. Although the rest of the programme is still to be confirmed, Van Mastrigt promises it will be “very active, very different from experiences you normally have in museums”.

The name Nowhere is intended to evoke the “space that exists between the digital world and the physical world”, he adds. “A space in which you can get lost.”

But the art centre is also strategically placed in real terms: in the video-gaming capital of the Netherlands and next-door to Utrecht central station, the country’s biggest public transport hub. The organisers hope its visitor numbers in the first year will help it break into “the top 25 of Dutch museums”, a spokeswoman says.