Multimedia collective's first permanent gallery in Japan was the most popular single-artist museum of 2018, beating Picasso and Van Gogh museums 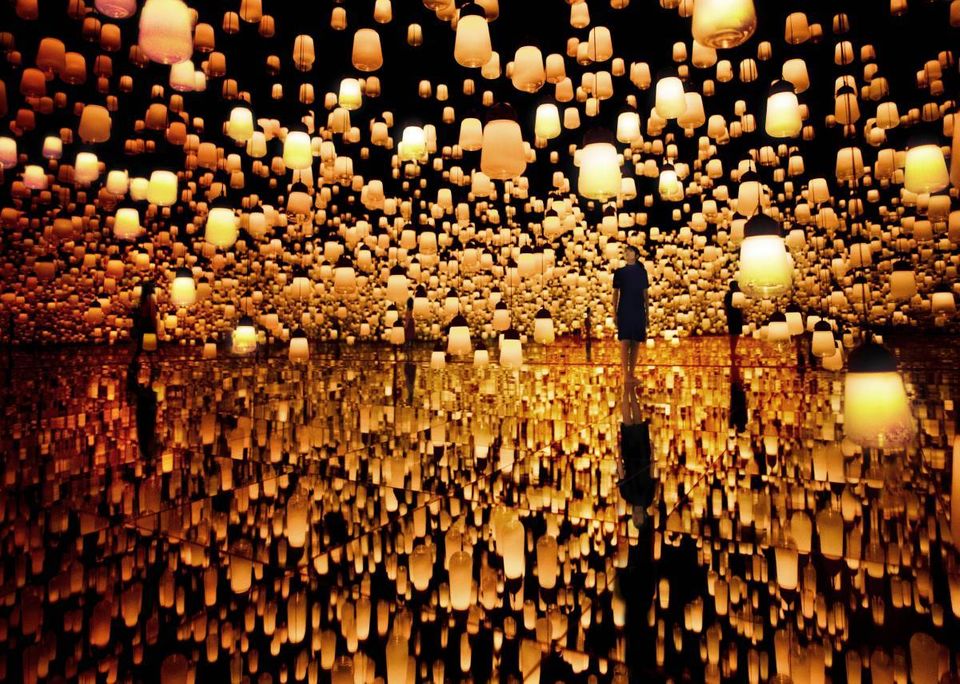 TeamLab Borderless Shanghai is due to open on 5 November © TeamLab

The Japanese multimedia collective teamLab, whose Tokyo space was the most popular single-artist museum of 2018, is due to open another permanent gallery in Shanghai on 5 November.

TeamLab Borderless Shanghai will be housed in a purpose-built 6,600 sq.m building in the Huangpu District in central Shanghai. It will exhibit around 50 installations, including a number of brand-new works that explore the concept of a world without borders.

“We’re also testing a new work which really is borderless, in the sense of crossing over the physical border of Shanghai and Tokyo. Some of this massive work will move and grow out of the Shanghai space and at the same time enter partially into the Tokyo space, so really physically enmeshing international borders, and physical distance,” says Toshiyuki Inoko, the group’s founder. “Only with technology can this kind of work be possible.”

TeamLab is due to open another permanent gallery The Venetian in Macao in January 2020, according to the Macau Daily Times. The museum, which is still under construction, will fill 5,000 sq metres of floor space and eight-metre-high ceilings.

In June 2018, teamLab opened its first permanent space, Borderless Tokyo, in partnership with the property developer Mori Building Co. (which also operates the Mori Art Museum) on the island of Odaiba in Tokyo Bay. Within the year, Borderless Tokyo recorded over 2.3 million visitors from over 160 countries, exceeding the number of visitors at the Picasso Museum in Barcelona, Spain and the Van Gogh Museum in Amsterdam, The Netherlands that year.

But for teamLab, the success they now enjoy at home originated overseas. “When teamLab started it struggled to get opportunities inside Japan. It has always been the overseas galleries and art communities that have supported teamLab,” Inoko says.