Metropolitan Police are exploring mental health as a line of inquiry 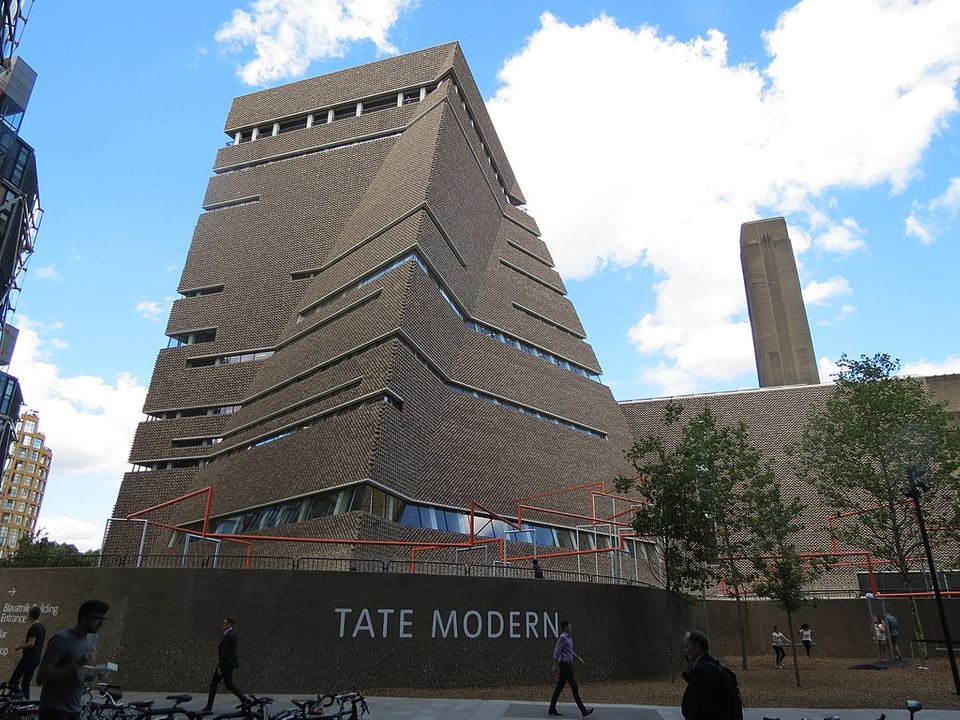 A 17-year-old has been charged with attempted murder after a six-year-old boy was allegedly thrown from the tenth-floor viewing platform at Tate Modern in London.

The injured boy remains in a stable, but critical condition in hospital with his family, who are understood to be French tourists visiting the UK capital.

A spokeswoman for the Metropolitan Police says “mental health is being explored as a line of inquiry”. She declined to comment on a report in the Sun newspaper that says the suspect is a mental health patient who may have absconded from minders.

The child was thrown from the tenth floor of the gallery’s Blavatnik extension and landed on the fifth-floor roof on Sunday when he was airlifted to hospital in a critical condition. The museum went into lockdown for the afternoon and the viewing platform remains closed to the public.

Police are continuing to appeal for further witnesses to come forward. DCI John Massey praised the actions of members of the public, some of whom detained the teenager immediately after the incident. One bystander is reported to have punched the suspect in the face before security officials led him away.

Massey said: “This was a truly shocking incident, and people will understandably be searching for answers. At the moment, this is being treated as an isolated event with no distinct or apparent motive.” Massey said there was no link between the six-year old and his alleged attacker.

The unidentified teenager is due to appear before Bromley Youth Court this morning, 6 August.

In a statement, the Tate said it is “working closely with the police to help with their investigations. All our thoughts are with the child and his family”. A spokeswoman declined to comment on whether the museum is planning to install further safety measures on the viewing platform, which provides panoramic views of some of London’s most famous landmarks, including St Paul’s Cathedral and the Houses of Parliament. “Security arrangements are reviewed regularly and as part of best practice; for obvious reasons we don’t discuss these,” she said.