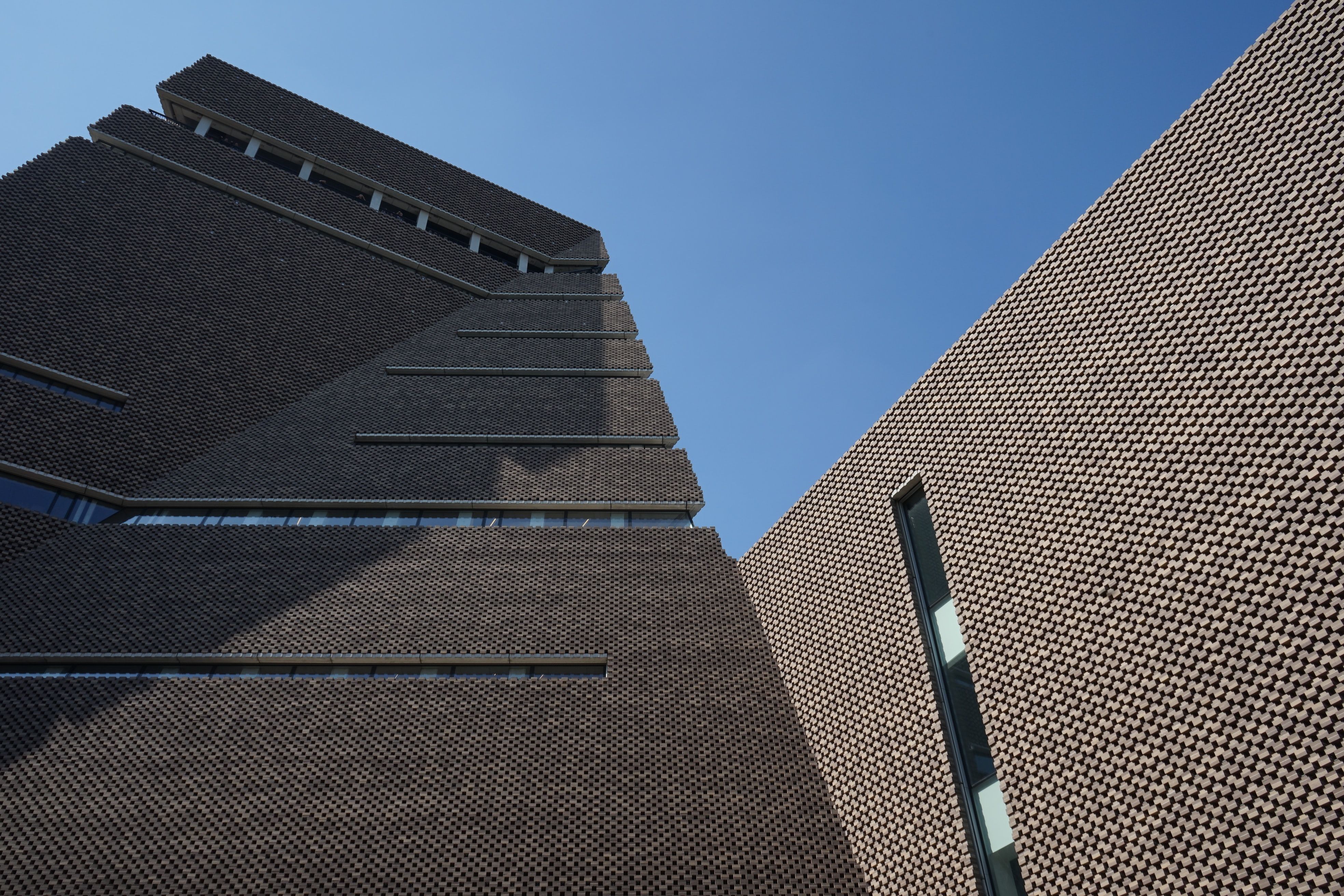 The autistic teenager who threw a six-year-old boy from the tenth-floor viewing platform at Tate Modern last summer has been given a life sentence and jailed for at least 15 years. Jonty Bravery picked up and threw a six-year-old boy at the Bankside gallery on 4 August 2019; the victim, a French tourist, suffered bleeding to the brain and fractures to his spine, legs and arms.

In her summing up in court, judge Justice McGowan said: "I cannot emphasise too clearly that this is not a 15-year sentence. The sentence is detention for life. The minimum term is 15 years."

Bravery, 18, who has a personality disorder, was charged with attempted murder after being arrested at Tate Modern; he admitted the charge at the Old Bailey in December. The court heard Bravery had approached a member of Tate Modern staff, saying: "I think I've murdered someone, I've just thrown someone off the balcony." 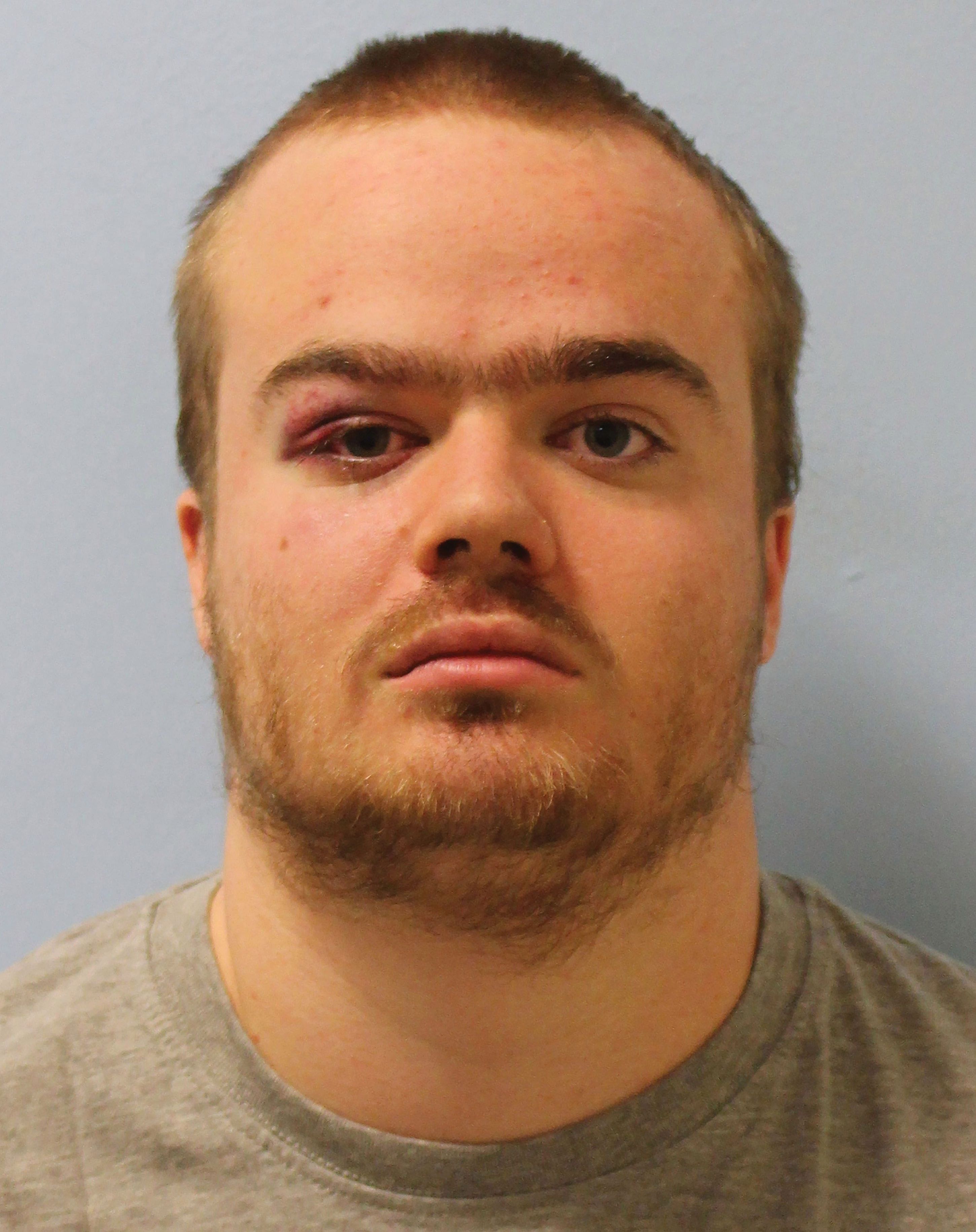 Justice McGowan added: "You went to the viewing platform, looked around and spotted the victim and his family and went to the boy and threw him over the railing. The fear he must have experienced and the horror his parents felt are beyond imagination.” The judge added that Bravery may never be released.

In a recording obtained by the BBC and the Daily Mail, Bravery told his care workers about a plan to kill someone late 2018 when he was in the care of Hammersmith & Fulham council. In the recording, he says: "In the next few months I've got it in my head I've got to kill somebody." Bravery has been held at Broadmoor Hospital since mid-October.