The Terra Foundation for American Art announced its long-awaited plans for Art Design Chicago, a year-long, multi-institutional exhibition series to take place in 2018. Comparisons to Pacific Standard Time, the survey of Los Angeles art largely funded by the Getty held in 2011 (and due to take place again this year), are unavoidable; in fact, it provided much of the inspiration.

Among the 25 exhibitions planned so far are a retrospective on the artist Charles White at the Art Institute of Chicago (co-organised with the Museum of Modern Art, New York, and travelling to the Los Angeles County Museum of Art), a look at African American product designers to be mounted at the Chicago Cultural Center, and the show Picture Fictions: Kenneth Josephson and Contemporary Photography at the Museum of Contemporary Art Chicago. Born in Detroit, Josephson, 84, has lived in Chicago since the late 1950s when he came to study photography with Harry Callahan and Aaron Siskind at the Illinois Institute of Technology.

Elizabeth Glassman, the president and chief executive of the foundation, described the development of the initiative as very organic. In a way, the seeds were planted when the Chicago-based Terra refocused its mission 12 years ago from operating a museum to serving as a research and funding organisation. While the Terra Foundation now has a large international reach, it has always kept a significant commitment to Chicago. “Over the years, we would ask people what would they like to be working on or what they would like to see happening,” Glassman said. The range of topics that were suggested on Chicago’s art and design history were surprising, so Glassman decided to formalise those conversations by inviting curators, arts historians, and other experts to a series of planning meetings. 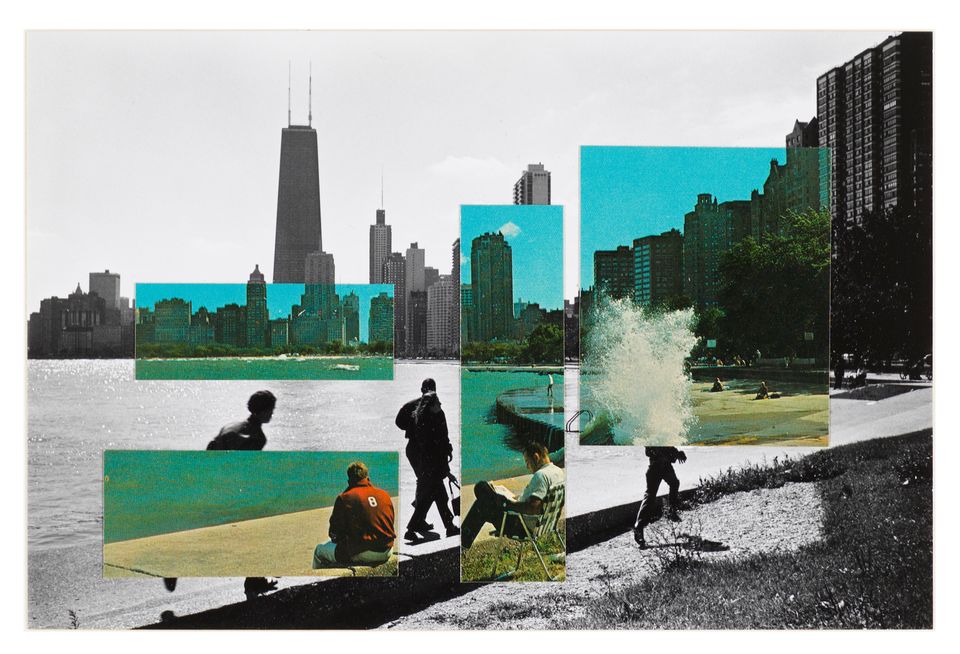 Terra then offered research and development grants for institutions and organisations in the hope that something new would emerge. Applicants presented a surprising variety of subjects that went beyond the usual big Chicago names like the Imagist group of artists or the New Bauhaus at the Institute of Design. “From the beginning we decided to encourage both high and low, and art and design, and now we understand the rich soil that was here all along,” Glassman said.

The scope of the exhibitions in Art Design Chicago will include work created after the Great Chicago Fire of 1871 up to the present. And the first comprehensive publication on Chicago’s art and design history will be published by the University of Chicago Press. The overall budget will come close to $8m with Terra putting up $6m, presenting partner Richard Driehaus Foundation contributing $1m, and other funders making up the rest.

So far, the scholarship and research has underscored that Chicago is a dynamic center for art-making and the aim of the exhibitions is to celebrate its enduring influence. “Chicago is important as both incubator and crossroad,” Glassman said. “Artists either started elsewhere and matured here or started here and matured elsewhere; it’s a very fluid place in that way.”