The Columbus Museum celebrates the centennial of the Harlem Renaissance

The movement remains a touchstone for creativity and resilience, says the show’s organiser Wil Haygood 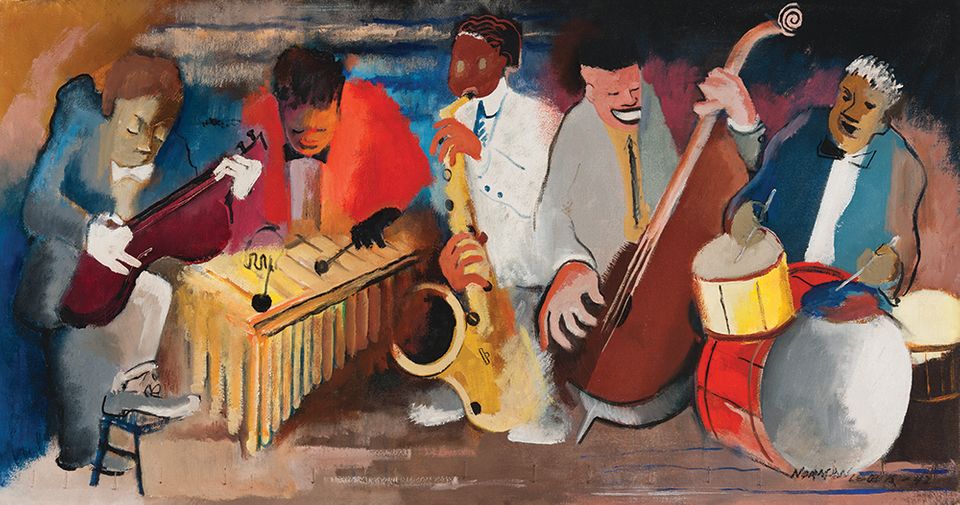 A poem by Langston Hughes has lent its title to the exhibition I, Too, Sing America: the Harlem Renaissance at 100 (19 October-20 January 2019), which opens today at the Columbus Museum of Art in Ohio. The show is a celebratory deep dive into this flourishing of African American culture, arts and intellectualism, which had its nexus in the uptown New York neighbourhood but fanned out across the country and still resonates deeply a century later.

The works of art in the exhibition range from beautiful woodblock prints by Elijah Pierce, to sculpture by Augusta Savage and Elizabeth Catlett, to paintings by Jacob Lawrence and Romare Bearden, to photographs by James Van Der Zee, from the collection of Donna Mussenden Van Der Zee. Many come from the Columbus Museum of Art’s own collection, but there are private and public lenders from across the country, such as the Albright-Knox Art Gallery in Buffalo and the Smithsonian Museum of American Art. 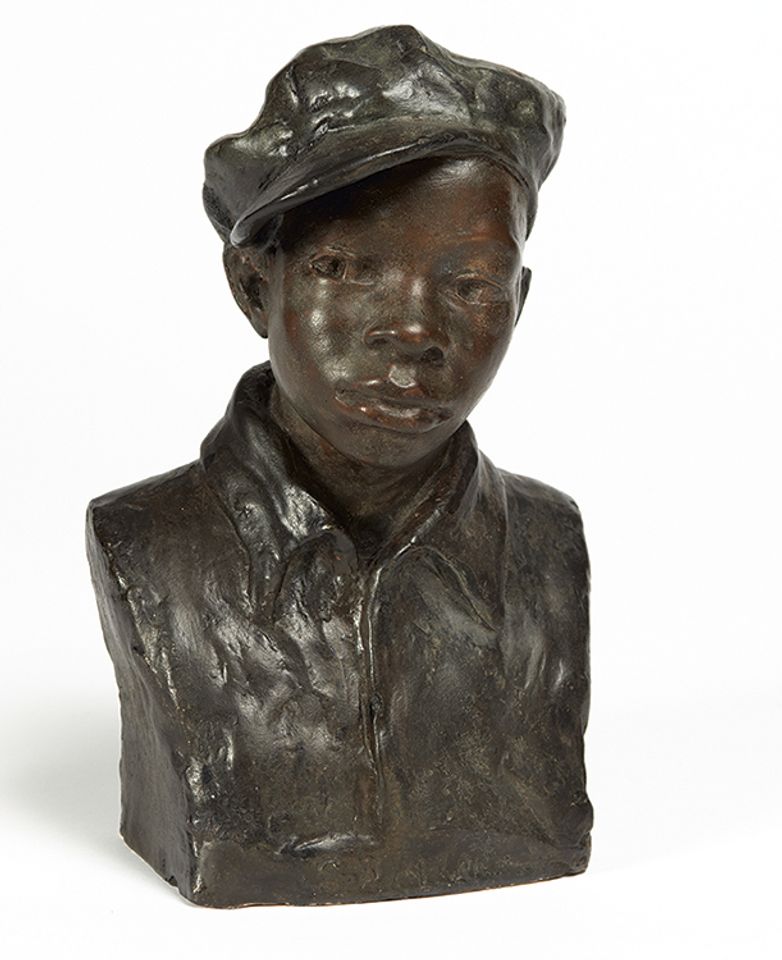 The exhibition also includes materials like images of everyday people from the Ralph DeLuca Collection of African American Vernacular Photography, literary archival material from authors like Zora Neale Hurston—much on loan from the private collection of Walter and Linda Evans—magazines and vintage posters for movies and jazz shows.

“This was a political movement,” Haygood says. “This was a life and death struggle, raised by black artists who were both fighting to have their artistic genius recognised, while at the same time fighting for individual freedom. So, the show is more than just an art show. It is really a total immersion into Harlem and America at that time, 100 years ago.”

Haygood’s own experiences helped informed the show. He became interested in the Harlem Renaissance when he was a young journalist at the Boston Globe in the 1980s and proposed a research assignment on the movement. “I spent three to four weeks up in Harlem—walking around, visiting people, finding ageing artists and poets,” he says.

The author is also a Columbus native, and the exhibition has a personal resonance. “I was a little black kid in the 1960s and I remember we would go on school trips to the Columbus Museum of Art, and I was never introduced to a black artist,” Haygood says. “And so, to come back now and to have curated this show certainly means a lot to me.”

“This exhibit becomes a reminder of how greatness gets forged in the face of adversity,” Haygood says. He hopes that the show will travel, and says there has been great interest in it.

“I think this show represents light in these dark times,” Haygood says, referencing the Martin Luther King, Jr quote, “Darkness cannot drive out darkness; only light can do that.” “I think people who walk in there—yes, they will see beauty and grace and style and genius, but they will also see evidence that it was all earned… [it was] very hard work.”

“It takes work to sustain a great democracy,” Haygood says. “I also believe that it takes the appreciation of art by people to make that democracy even more meaningful.”