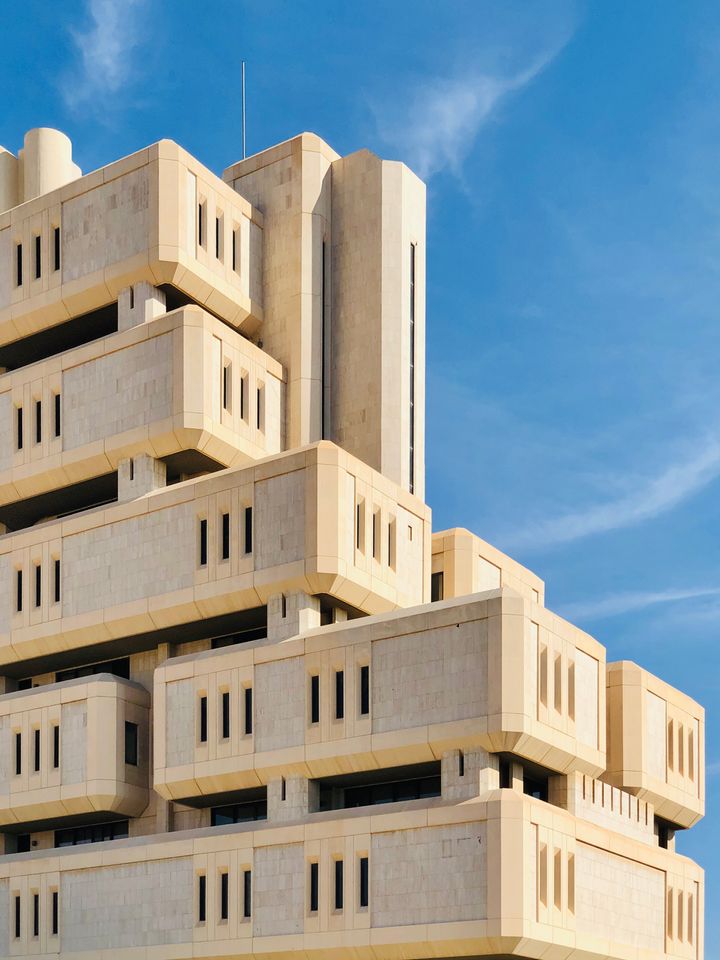 A year ago, an elegant, white mosque in Jeddah, with a blue-topped minaret and an active congregation, was slated for demolition. For three months jackhammers hacked into its dome, revealing the rich gold calligraphy within, when calls began to halt the destruction. Local and international architecture practices wrote letters of complaint, and there were rumours that Saudi’s ministry of culture had stepped in to save the 1980s-era building. But last month, the Al Rabooa mosque was razed to the ground, leaving a pile of rubble that will soon be carted away to build a new, larger place of worship.

Despite not being able to save Al Rabooa, the yearlong story shows the changing perceptions around 1970s and 1980s architecture in the Gulf. New initiatives are seeking to create more robust mechanisms for the conservation of Modernist and post-Modernist buildings. 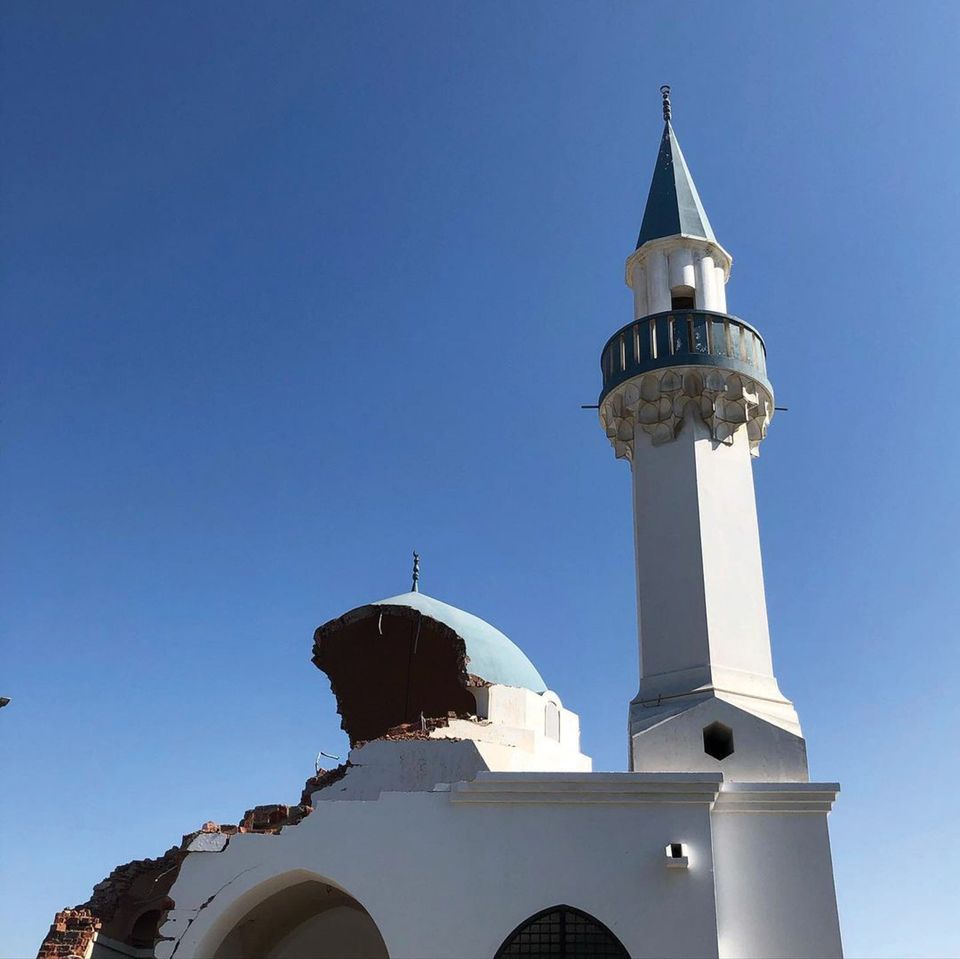 The 1980s Al Rabooa mosque was destroyed to make way for a new building, despite pleas to preserve it Image: Abdulnassergharem/Instagram

Much of the urban environment was built during the second oil boom of the 1980s, when architects flocked to the Gulf to put up housing, mosques, administrative buildings and malls for the growing cities. Many were part of the Non-Aligned movement, coming from neighbouring countries such as Syria and Iraq. Other architecture was part of the tradition of Arab-influenced modernism, such as the Al Rabooa mosque, whose architect Abdul Wahid Al-Wakeel studied under the famed Egyptian Modernist Hassan Fathi.

This backstory mostly goes unnoticed; many of these buildings now sit with crumbling facades, or internal systems such as air-conditioning or lighting that have ceased functioning. In Saudi’s current construction boom, it seems easier to knock them down and build anew.

“There is an urgency to document things and to raise value around architecture that people perhaps don’t perceive in high regard,” says Nujoud Al-Sudairy, who is part of the collective Saudi Architecture. “It's part-awareness, and part-documenting things before they disappear, because we do live in a world that's dominated by real estate developments and private stakeholders.” 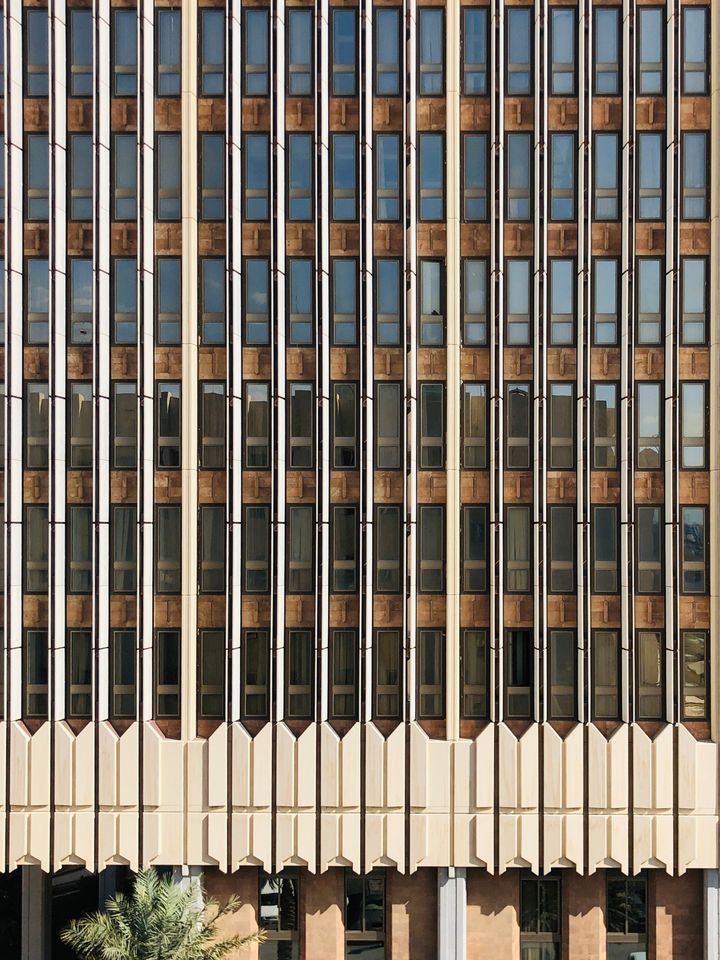 Saudi Architecture formed last year in Riyadh to advocate for greater conservation of 1970s and 1980s buildings, and to create an archive of buildings under threat.

“We’re interested in documenting the existing architecture in a time of rapid redevelopment,” she continues. “We’ve seen such a massive jump in all of the Gulf countries in terms of construction and architecture. So it's important to recognise the important projects and the people behind them, as well as the socio-economic mode by which they came into realisation.”

Saudi has laws around conservation, but in practice conservation relates mostly to buildings perceived as national heritage, such as the 18th-century Salwa palace in Ad Diriyah. As construction proliferates under Saudi’s new economic plan, many structures from the 1980s and 90s are demolished without much discussion. 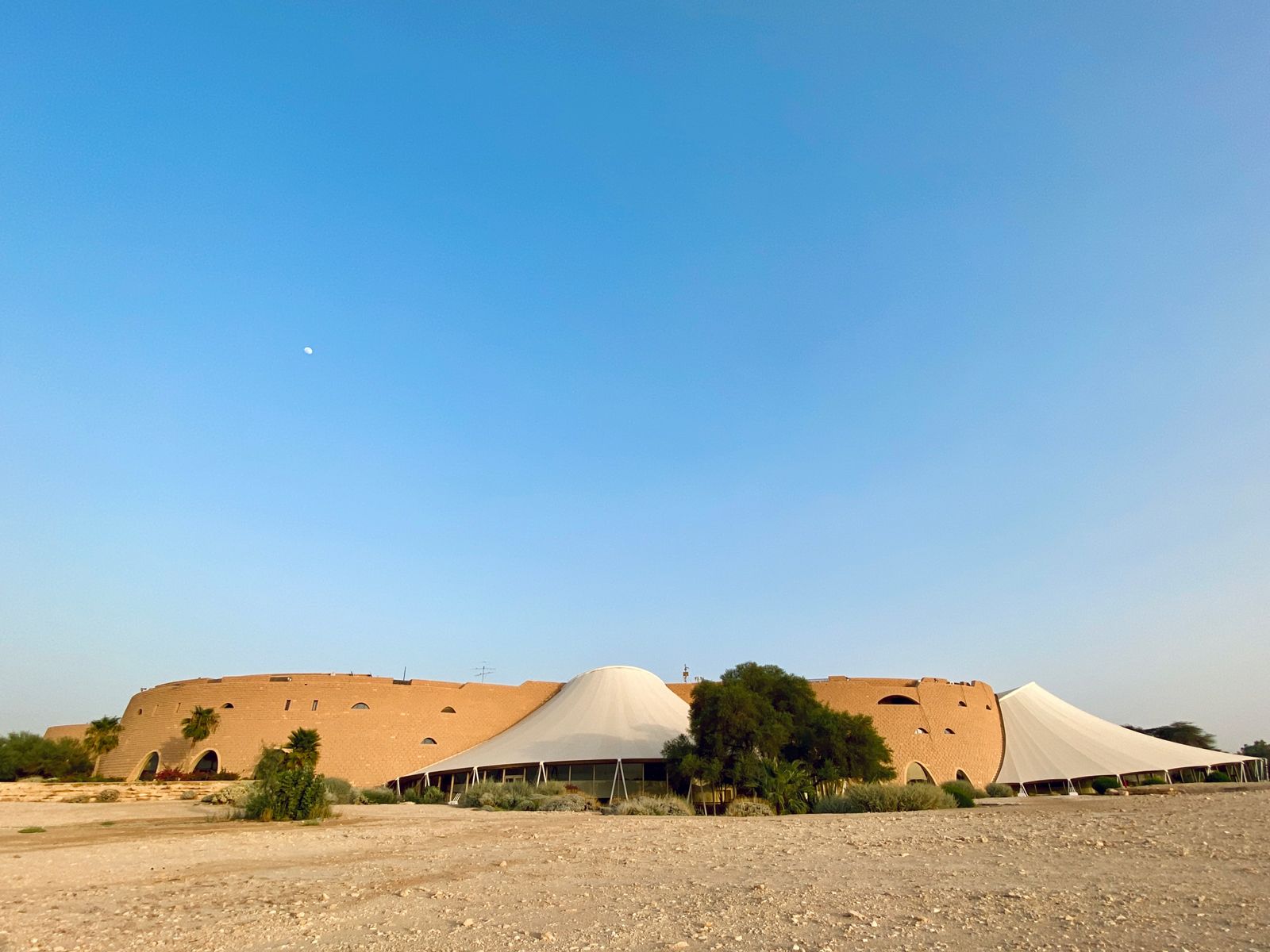 The four members of Saudi Architecture belong to a range of fields: Al-Sudairy and Sarah Al-Issa run an architectural practice, Syn Architects, in Riyadh. The photographer Mansor Alsufi documents the sites that the group has earmarked for research, and Felwa Albraik takes care of the project’s graphic design. Through open calls and events, they are also creating a broader network across the country.

Their work is part of a larger grass-roots effort among a younger generation in the Arabian Gulf, who appreciate the buildings of the 1970s and 1990s both formally and as the buildings of their youth. In Jeddah, the architectural practice HAK helped lead efforts to save Al Rabooa. In the UAE, the Sharjah Art Foundation has restored the city’s iconic Flying Saucer, from the 1970s, and has taken on the Khorfakkan Cinema in the east of the emirate, from 1978. The architect Todd Reisz and the collector and art historian Sultan Sooud Al Qassemi are also documenting Sharjah’s Modernism and post-Modernism in their forthcoming book Building Sharjah, and a new Sharjah architectural triennial has been launched, giving greater attention to the discipline. In Abu Dhabi, the Bauhaus-inspired Cultural Foundation, from 1981, was likewise saved from rumoured demolition and was restored and reopened in 2019.

Though a few years behind, Saudi is catching up in terms of conservation. Al-Sudairy says the ministry of culture has taken on the Erqah Hospital on the outskirts of Riyadh. The façade of the 1987 structure, which housed Kuwaitis during the First Gulf War, is now partially covered in graffiti, and Saudi Architecture say it will be restored by the ministry.

And the private Misk Art Institute restored the 1980s-era Prince Faisal bin Fahd Arts Hall for its flagship building, on a project that Al-Sudairy was the architect for.

“It’s not an easy process,” Al-Sudairy says about the renovation. “But these buildings just need care.”

Appeared in The Art Newspaper, 334 May 2021
More NewsTopicsHeritageArchitecture