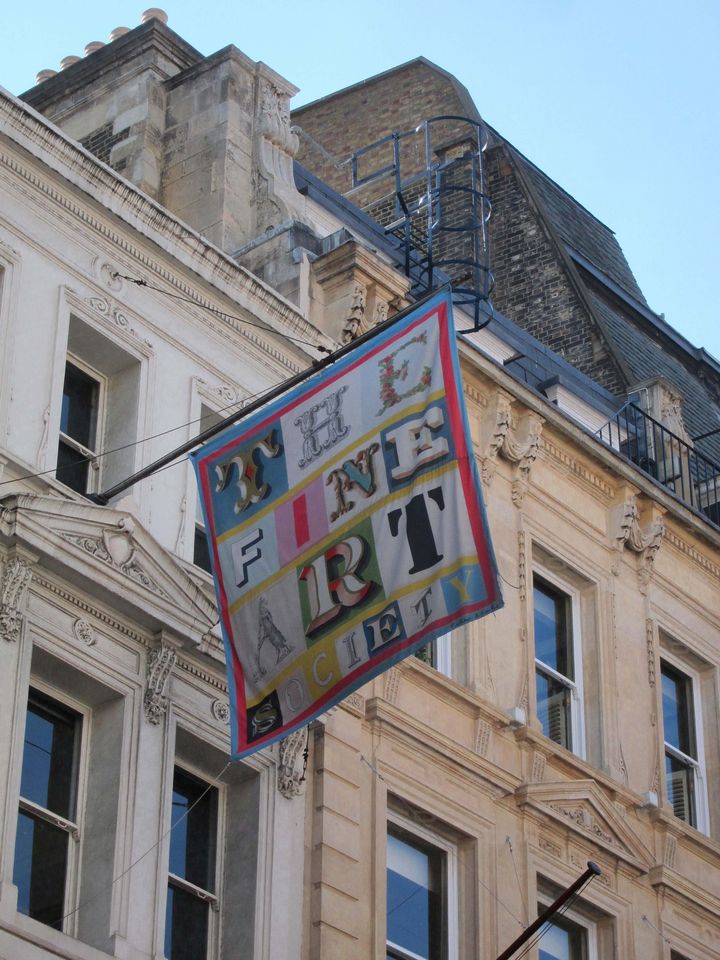 After more than 140 years, The Fine Art Society (FAS) is giving up its well known premises on Bond Street in London’s Mayfair. FAS has occupied the five-story townhouse at 148 New Bond Street since 1871, championing artists such as John Singer Sargent and James McNeill Whistler, who had his first solo show in the gallery in 1883. But a report sent to shareholders this week says the company “has reluctantly decided to put the lease up for sale”.

The letter continues: “Whilst the topic of London’s location has been reviewed regularly by your board of directors, with the prospect of another substantial increase in the next review date in June 2019, coupled with the soaring level of the Westminster Council’s business rates, we have reluctantly decided to put the lease up for sale. The marketing of the lease has started this week.”

Rents and rates on the building reportedly amounted to more than £1m per year. FAS’s decision follows the departure of numerous other stalwart Bond Street art and antiques dealerships—including Colnaghi, Agnew’s, Mallett and S.J. Phillips—from street-level galleries to more affordable spaces on higher floors or on surrounding streets. The exodus is largely attributed to an influx of wealthy international fashion houses to the street over the past decade, competition that has pushed up rents sharply. Richard Green is only non-contemporary gallery still on Bond street at street level, but the gallery owns the freehold on both their buildings.

Last year, as questions grew over whether the gallery would survive on Bond Street, long-time director Gordon Cooke announced his retirement after 20 years at the firm. Pippa Stockdale joined the company in 2015 as managing director after running Bonhams’ Knightsbridge and early on said she identified the question of whether the company could stay on the street  as the “main challenge”.

Speaking today, Stockdale confirmed the lease is on the market. “We are exploring our options going forward, but we have a rent review coming up next year and the likelihood is it will go up again”, she said. “We are looking at art fairs and to update our online presence.” She added the business is, "looking at all sorts of different premises, we have quite a few options. There is no natural deadline for moving out but the lease is on the market. If you speak to an estate agent, all sorts of things can happen.”

According to its website, FAS is the oldest commercial gallery in London that is still based in its original premises. A sale of the London property would leave the company with its Edinburgh gallery, in the heart of the city's New Town.