The man at the centre of the Old Master fakes scandal 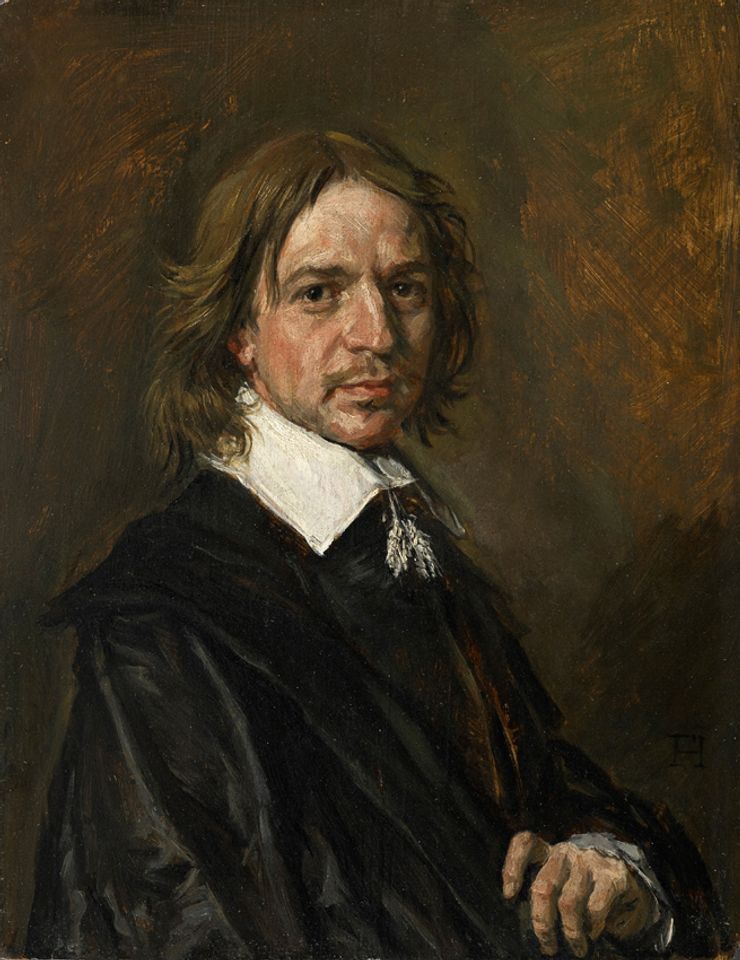 Sotheby's has refunded the buyer of this portrait of An Unknown Man attributed to Frans Hals, after a technical analysis demonstrated it is a forgery

Hardly anyone in the art world had ever heard of Giulano Ruffini, until we reported in June that the 71-year-old French man says he once owned Old Master paintings that were subsequently sold for millions by dealers and auction houses in London, Paris, New York or Milan—and are now suspected of being fakes. One of them is the portrait sold privately for $10m as a newly discovered work by Frans Hals to a collector in Seattle, who Sotheby’s has refunded after “an in-depth technical analysis… established that the work was undoubtedly a forgery”.

Another is Venus with a Veil (1531) attributed to Lucas Cranach. It was seized at an exhibition in the south of France on 1 March, on suspicion that it is a forgery. A painting of St Jerome said to be by the circle of Parmigianino sold for $842,500 at Sotheby’s, New York in 2012 is also under investigation. That work had been lent by its new owner, a private collector, to the Metropolitan Museum for temporary display from April 2014 to February 2015.

Ruffini, who declined to be photographed, agreed to meet in April in the presence of his attorneys, who insisted that he is innocent of any wrongdoing. The Hals and Cranach are not the only painting to have been sold by Ruffini. He told us that he was the former owner of another painting, David Contemplating the Head of Goliath, on lapis lazuli, bought by a British collector as a work by Orazio Gentileschi.

Ruffini added that he was lucky enough to find paintings that could have been done by Jan or Pieter Brueghel, Van Dyck, Correggio, Bronzino, Parmigianino, Solario, Van Bassen, Grimmer, Coorte and others. They were all put on sale. Indeed, several were then authenticated as works by these artists and some were even exhibited in museums around the world. But Ruffini insists he never presented a single painting as the real thing. “I am a collector, not an expert,” he told us.