A bellwether for the New York's other museums, the 5th Avenue flagship location will operate at 25% capacity while the Met Cloisters will not open until September 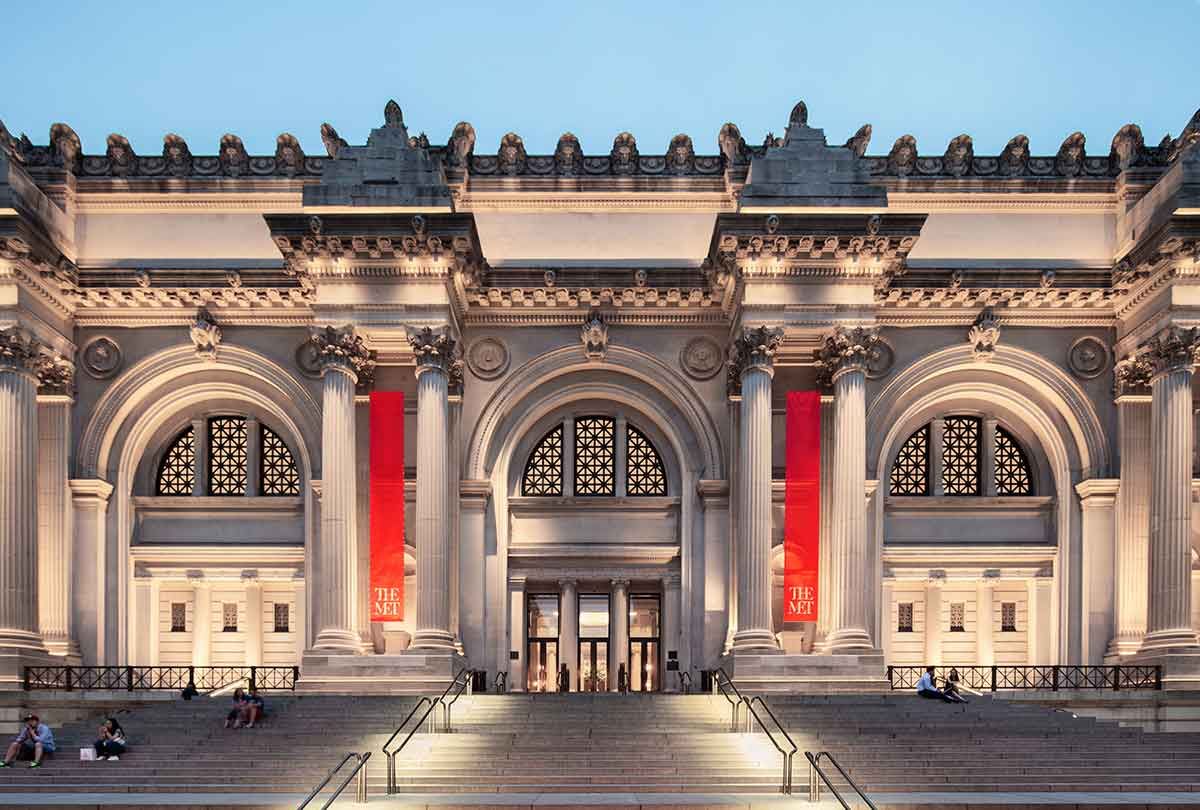 The Met's location on 5th Avenue will reopen 29 August. Courtesy of the Metropolitan Museum of Art

The Metropolitan Museum of Art in New York announced on Wednesday that it plans to reopen its 5th Avenue flagship location for five days a week starting 29 August. It will, however, only operate at a 25% capacity and require visitors to practice social distancing and wear face coverings, per guidelines issued by the Centers for Disease Control (CDC) and the state government.

The museum, which received more than six million visitors in 2019, closed on 13 March due to the coronavirus pandemic. One of the best known art institutions in the world, it had not been closed for more than three days in a row in over a century.

Max Hollein, the director of the museum, says that reopening “is an important signal for New York” and its reopening is expected to prompt several other area museums to follow suit. Hollein says that visitors, who have “reached out during the time of closure to express how much they miss being at the Met” will soon be able to “reconnect with their favourite artworks and spaces in their museum.”

It is contingent, however, on New York City entering Phase 4 of its gradual reopening, which is scheduled for next week, although Mayor Bill de Blasio said in a City Hall press briefing today that “Phase Four is being deliberated right now between the city and the state,” adding that a final decision was expected by Friday.

Nevertheless, Daniel Weiss, the president and chief executive of the Met, says in a statement that the “safety of our staff and visitors remains our greatest concern”, and that the Met is “eager and expects” that it will be possible to reopen next month.

As part of the process, the museum will implement series of guidelines, including conducting regular staff health checks and introducing an enhanced sanitation routine for “high touch” areas and objects. It will also aim to provide a contactless experience by offering digital rather than printed materials and guides.

The museum's guidelines also state that “an inherent risk of exposure to Covid-19 exists in any public space where people are present [and] we cannot guarantee that you will not be exposed to Covid-19 during your visit; those who visit the Met do so at their own risk of exposure.”

Three new exhibitions will be on view as the institution welcomes visitors back: Making the Met, 1870-2020, a show commemorating the museum’s 150th-anniversary; its annual roof garden commission by Héctor Zamora, called Lattice Detour; and the show Jacob Lawrence: the American Struggle, which presents the American artist’s little-known series Struggle, From the History of the American People (1954–56).

The Met Cloisters, the museum’s outpost for medieval art in Upper Manhattan, will not open until September and the museum’s other location, the Met Breuer, will not reopen at all given that plans to vacate the building were already underway before the pandemic.