The Chinese-American designer created some of the world’s most striking museum projects, including the Louvre’s glass pyramid entrance and the National Gallery of Art’s East Building 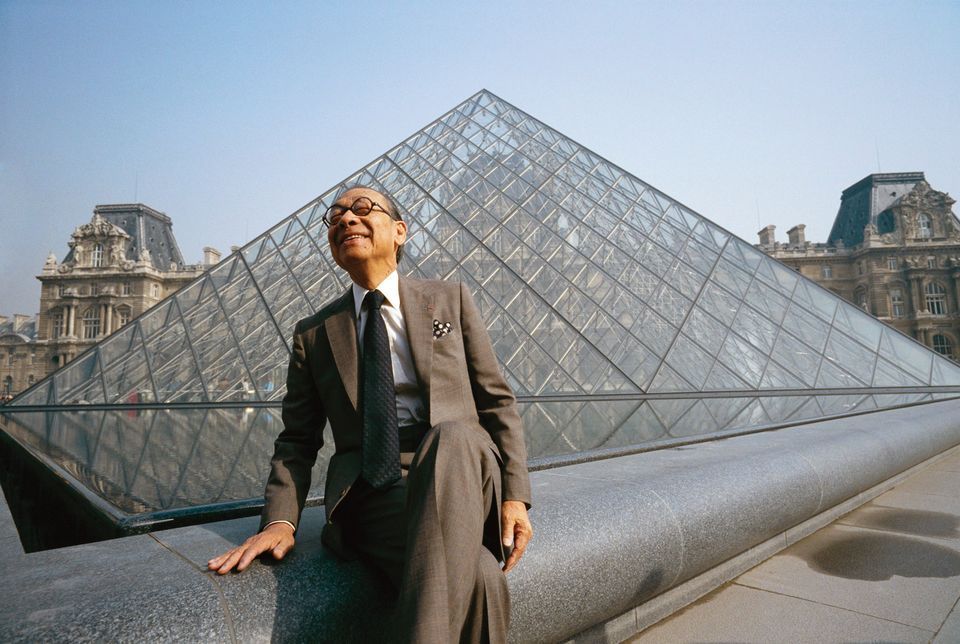 Despite early condemnation by critics, the Louvre’s monumental glass pyramid, designed by the Chinese-American architect I.M. Pei (above), is credited with helping to boost visitor numbers from 3.5 million in 1989 to more than 10 million last year © Bernard Bisson/Sygma/Getty Images

The Chinese-American architect Ieoh Ming (I.M.) Pei has died, aged 102, his family confirmed to the New York Times. The designer of many dramatic Modernist museums over a six-decade career, Pei is perhaps best known for his bold glass pyramid entrance to the Louvre Museum, which caused widespread debate and vocal resistance when it opened 30 years ago, but has since been embraced as a landmark piece of architecture museum in the world. “Pei gave the museum a heart,” a statement issued by the Louvre says, “helping make it what it is today—the world’s number one museum”.

Born in Guangzhou, China, Pei came to the US in 1935 to study architecture, starting at the University of Pennsylvania and then transferring to the Massachusetts Institute of Technology, before getting his Masters degree at the Harvard Graduate School of Design (GSD). He started working for the New York real estate developer William Zeckendorf in 1948, constructing major projects across the country with the firm Webb and Knapp, and soon opened his own practice in the city, where he lived until his death.

The East Building of Washington, DC’s National Gallery of Art, which opened in 1978, is often considered his earliest masterpiece museum project, but he was designing striking buildings late into his life, including Qatar’s Museum of Islamic Art in 2008. “I.M. Pei was a demanding architect, who asked for everyone’s talent," the statement from the Louvre says. Despite the vitriol his Louvre entrance provoked at the time, Pei never doubted his design, saying: “If there’s one thing I know I didn’t do wrong, it’s the Louvre.”

The same could not be said of his 1995 Rock and Roll Hall of Fame and Museum in Cleveland, Ohio, which Pei originally turned down the commission for, claiming to be “a classical guy”. In his 2001 biography of the architect, Carter Wiseman said he admitted he was never happy with the final building.

“The end of an architectural era, truly,” the architectural critic and scholar Paul Goldberger‏ posted on Twitter today. “A sad moment, but a career—and a life—worthy of celebration.”