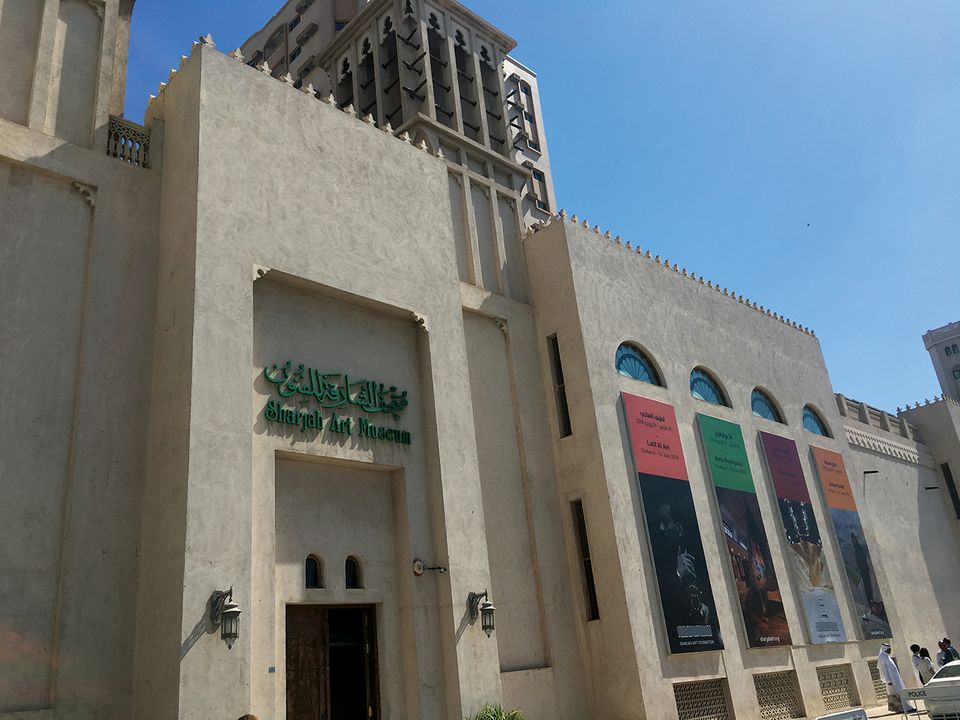 When the Sharjah-based Barjeel Art Foundation closes its gallery space in the Maraya Art Center in May, it will send around 100 Modern works by Middle Eastern artists from the foundation’s collection to the Sharjah Art Museum for the next five years. “Barjeel is consolidating and taking what my father used to call a ‘warrior’s break,’” said the foundation’s founder, Sultan Al Qassemi in an interview with the National, adding that they will use the money they would have spent on exhibitions to acquire new works.

“It will be one of the few publicly accessible, long-term displays of Modern Arab art in the world, which we hope will be an important resource for scholars and researchers, artists, and art enthusiasts alike,” says the foundation’s director Karim Sultan. The remaining works from the collection will be stored and available for loans.

Several pieces will also go to the Museum of Contemporary Art (MCA) Chicago next year for the exhibition Many Tongues: Art, Language and Revolution in the Middle East and South Asia, which explores the artistic ties between the two regions. The new partnership includes the foundation funding a research position at the MCA for Middle Eastern scholars and Al Qassimi joining the museum’s board. He is also currently completing a collector's residency at Delfina Foundation in London

The foundation’s final show in its Sharjah space is on the Armenian-Lebanese painter Paul Guiragossian (until 28 April).