Visitors to the Turner Prize 2016 exhibition at Tate Britain, which opens today (27 September) will be able to choose what they pay but only on Tuesdays. On other days to see the work of the four nominees, Michael Dean, Anthea Hamilton, Helen Marten and Josephine Pryde, visitors will need to pay £12 (£10.50 concessions). Last year, when the Turner Prize show was held in Glasgow’s Tramway, the first time it was held in Scotland, admission was free during the show’s three-month-long run. Back in London, this year’s show is the first in Tate Britain’s pay-what-you-can scheme. Available only for the Turner Prize, the minimum charge is 1p. Entry to the permanent collection is free.

Michael Dean’s presentation has a suitably thrifty theme. He includes sprawling sculptures made of commonplace materials, including a heap of penny coins—£20,435.99 worth to be precise. The work is called United Kingdom poverty line for two adults and two children: twenty thousand four hundred and thirty six pound sterling as published on 1st September 2016. Dean’s piece refers to the amount a family needs to avoid poverty, according to UK government figures. As the artist has removed one penny from that sum, the “family” are technically below the poverty line. 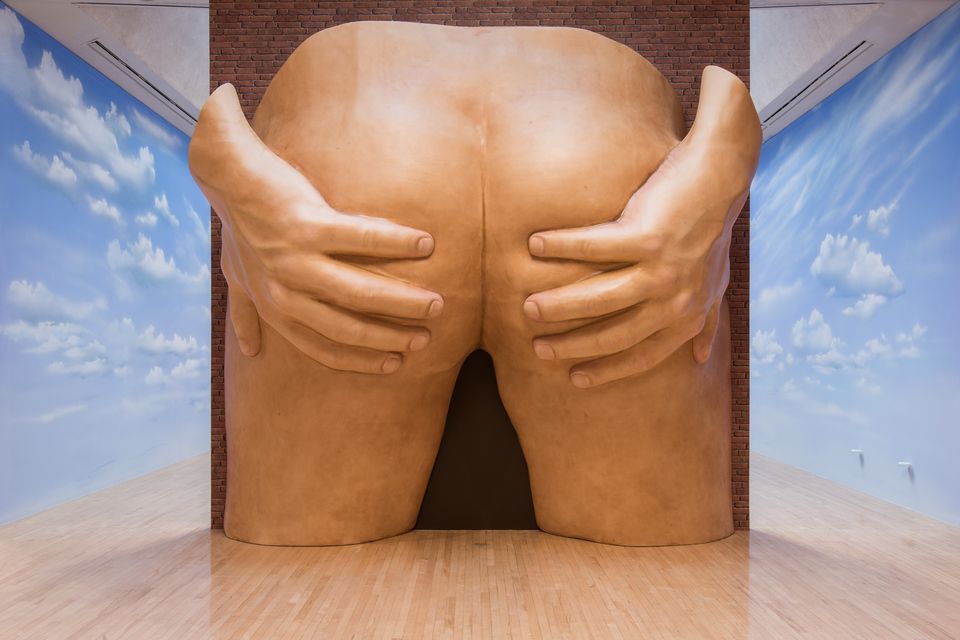 The other talking point of this year’s Turner Prize show so far is a larger-than-life backside based on a tongue-in-cheek 1970s design for the doorway of a New York apartment building. Hamilton’s Project for a Door (After Gaetano Pesce) has attracted the most column inches so far from the critics, and seems destined to be the most popular on Instagram.

The four nominees have made an exhibition or presentation in the year leading up to April that the jury considered outstanding. Their shows have been organised at institutions including the South London Gallery (Dean); the Sculpture Center in New York (Hamilton); the 56th Venice Biennale (Marten) and the CCA Wattis Institute in San Francisco (Pryce). 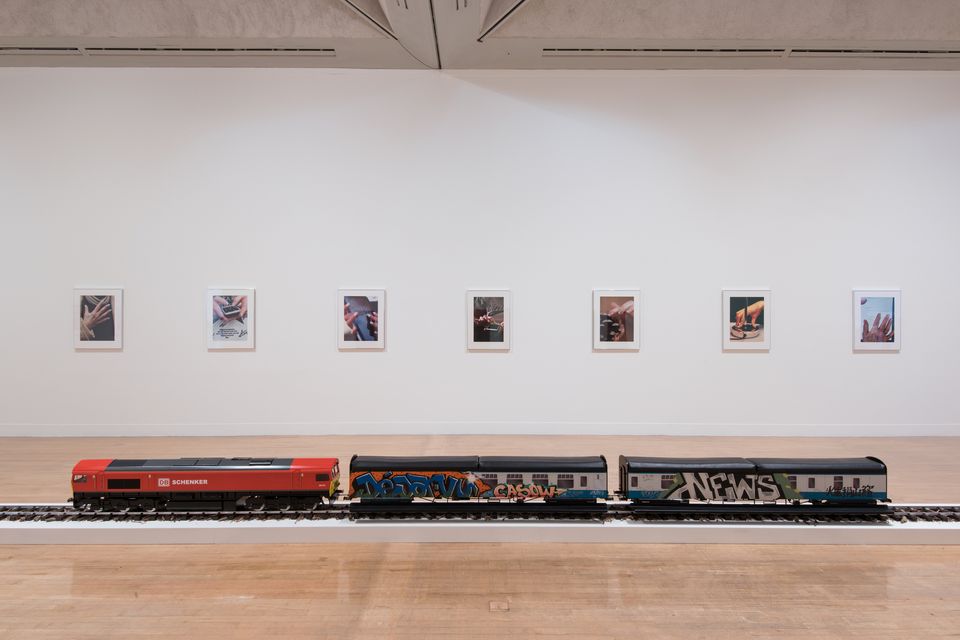