How the UK has revived its Monuments Men

The CPPU consists of a solitary lieutenant-colonel, but he is recruiting 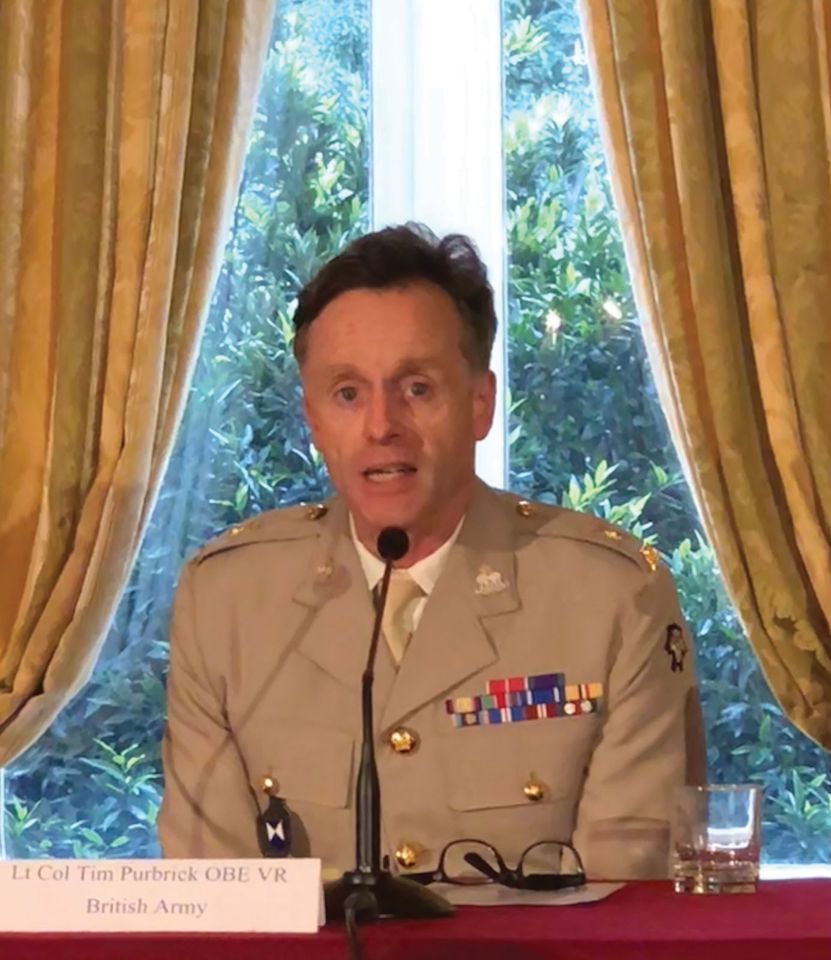 On 28 August 1944, a teenager was lounging outside the palace in Urbino, Italy, watching the British and Polish soldiers take over the town they had just liberated from the Nazis, when he saw an elegant British officer stride up to the palace and affix a large notice warning troops that it was out of bounds and a valuable monument to be protected at all costs. That officer was a part of the Monuments, Fine Arts and Archives (MFAA) programme set up in 1943 to protect the cultural heritage in the theatre of war, and his name was Edward Croft-Murray. He went on to become the head of prints and drawings at the British Museum; the teenager was Andrea Emiliani, and he became the superintendent for fine arts of the region of Emilia Romagna.

Allied Commander General Eisenhower himself, with Winston Churchill’s full support, was behind the MFAA. By contrast, both the US and the UK went to war in Iraq in 1991 and 2003 with no programme to protect the cultural heritage of what used to be called Mesopotamia and the cradle of civilisation. This allowed unnecessary damage to be inflicted by allied tanks parked on the site of ancient Babylon, and the infamous failure of US troops to protect the Baghdad Museum from looters.

Its head is Lieutenant-Colonel Tim Purbrick, a reservist in the Royal Lancers, who took part in Desert Storm in 1991 and wrote a paper for Parliament when it was debating the Hague Convention.

At the British Embassy in Rome last month he presented the unit’s programme, which, he said, is based on the Unesco Protection of Cultural Property Military Manual. This lays out the rules for the identification of cultural property, the role of military commanders, the prohibition of vandalism, looting and so on. The Ministry of Defence is about to produce its own manual describing the CPPU’s modus operandi, which, Purbrick said, is “to instil respect for cultural property in the forces, and investigate, record and report cultural property issues”. He added that the unit might also become available eventually in cases of natural disaster.

The CPPU will be working together with Interpol, Nato—which already has a 30-point data-collecting scheme—the military cultural heritage units of Italy, Austria, the US and the Netherlands, and institutions such as the British Museum, the National Trust and the intergovernmental organisation ICCROM.

Purbrick’s annual budget is only £300,000, so he is recruiting among reservists from all services for his 15-person team. Thus far, he has found an underwater archaeologist, an archaeologist who speaks Arabic, and an artist. The CPPU is based with the 77th Brigade at Hermitage near Newbury.