After more than a year in his new job, we interview the director about his priorities 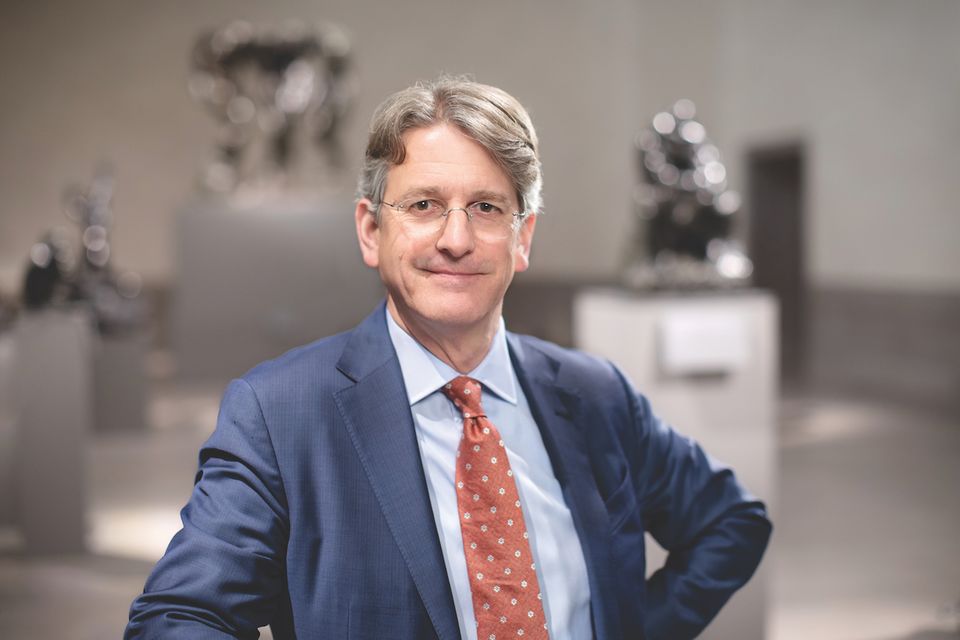 “I’m looking at the strengths of our collection and the identity of the two museums”: Thomas Campbell says connoisseurship will be a priority in San Francisco Gary Sexton

When Thomas Campbell took the job of director of the Fine Arts Museums of San Francisco (FAMSF)—in effect trading places with Max Hollein, who took his former job leading the Metropolitan Museum of Art after Campbell’s ousting—he faced some big challenges beyond rebuilding art-world trust in his leadership skills.

Most urgently, the exhibition programme had only been planned for the next six months. He worked to borrow shows, such as the Tate’s Soul of a Nation for this season and the V&A’s Frida Kahlo show for next, while backing two exhibitions organised in-house by the contemporary art curator Claudia Schmuckli: an AI (artificial intelligence) show opening in February and a Judy Chicago retrospective this summer.

But now, more than a year into the job, Campbell is also taking time to assess the museums’ underlying needs, presenting a six-year management plan to the board on 14 January. He revealed key details of the plan in an extensive interview with The Art Newspaper, identifying the main priorities for the FAMSF (which comprises the de Young Museum and the Legion of Honor) as “clarifying the identity of its two institutions”, building “community and scholarly engagement” and creating the fiscal and digital infrastructure to make this happen.

“We’re hitting the 125th anniversary of the de Young in April and the 100th anniversary of the Legion in 2024, so it’s a good time to examine where we’ve come from, who we are, and what our priorities are,” he says. “I’m prioritising being an institution of thought leadership, audience engagement and connoisseurship, for example.” 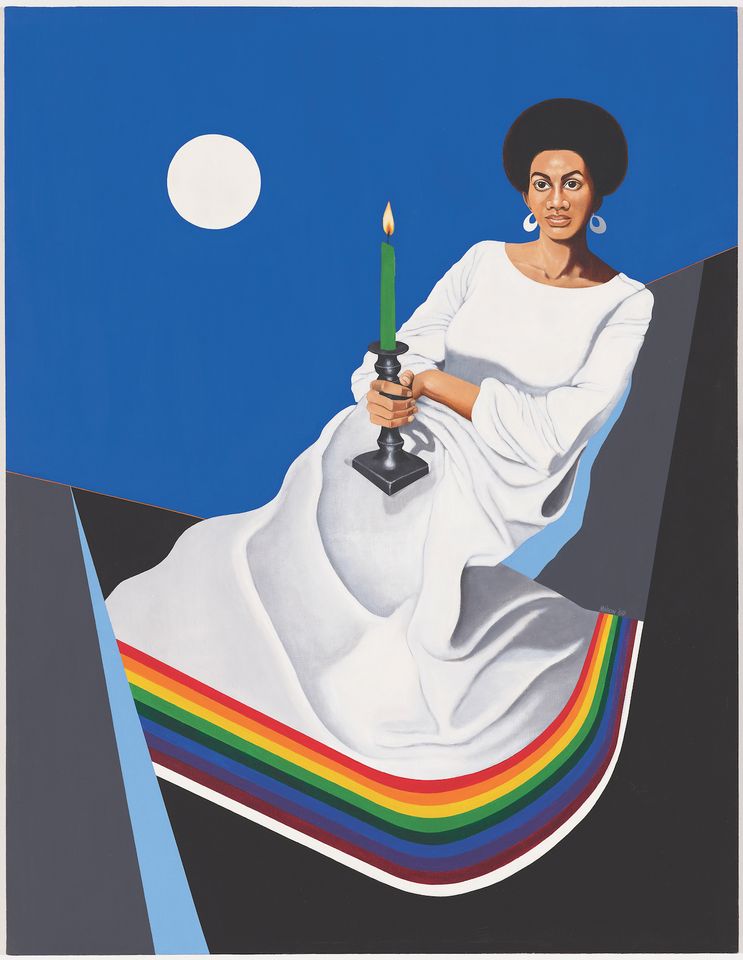 Phillip Lindsay Mason’s Maiden Voyage (around 1969), on view in Soul of a Nation at the de Young Museum © Fine Arts Museums of San Francisco

In search of stability

If these goals sound fairly basic for any major art museum, in a way they are. While the FAMSF is a large institution with two locations, a collection ranging from ancient textiles to contemporary art, 330 full-time employees and around 1.4m visitors annually, it has been anything but stable. It has had four directors in the past decade and relies on a limited funding stream, receiving $17m of its $62m yearly budget from the city, $3.5m from endowment income and the rest from ticket and retail sales, memberships and donations.

And now that the influential art patron Dede Wilsey has relinquished her position as board president, with the 42-year-old hedge fund manager Jason Moment assuming the post, it is unclear who might become the museums’ lead fundraiser.

Campbell frames the financial challenges as structural and not specific to Wilsey, who remains a trustee. “The long and short of it is, we don’t have a steady income stream from an endowment that gives us any long-term stability,” he says, noting that the operating endowment is around $70m, with a separate acquisition endowment of $68m.

Others say that the board, packed with friends of Wilsey, is still problematic. While across town the San Francisco Museum of Modern Art board boasts many high-profile art collectors in the area, few FAMSF board members are even known as art patrons.

“They really need a more ambitious and diverse board—more people in technology, because that’s such a huge economic driver in this city, and more passionate supporters of the arts,” says the San Francisco art dealer Todd Hosfelt. “The board isn’t full of people who love art.” What is more, the FAMSF trustees are not required to pay annual board dues, which Hosfelt calls “a huge problem” considering that one of their duties is to work their networks. “How can you ask friends to donate money if you aren’t doing it yourself?”

Change is difficult, and you need to take time to build support for it. Thomas Campbell

Of course, there is always the elusive promise that Silicon Valley billionaires will step up their support of cultural philanthropy. “We’re all looking for the silver bullet, and all following similar approaches I think,” says Campbell. He describes “a series of discussions and networking sessions” that will accompany Uncanny Valley, Schmuckli’s AI show, and a younger, revamped gala, now called On the Edge, led by Moment and his wife. “We’re also cultivating board members like David Wadhwani and Juliet de Baubigny, who are involved with the tech community,” he adds.

On other fronts, Campbell has initiated a free Saturdays programme for Bay Area residents to attract more low- income visitors and families. He is also bolstering the curatorial ranks, with searches under way to fill two positions: the head of European paintings and a curator of drawings and prints for the museum’s Achenbach collection. He has also just secured funding to create a new position for a curator for African art and is considering “more curatorial support in textiles” because the museums have “great strengths” there. “I’m looking at the strengths of our collection and the identity of the two museums—we have this soupy concept of the FAMSF, which is the result of the amalgamation of the de Young and Legion of Honor,” he says.

It is not clear how Campbell will rebrand the museums, but he casts the de Young as a strong American arts institution and the Legion as a “treasure chest like the Frick, Kimbell or Neue Galerie, where we have an opportunity to double down on connoisseurship and scholarship of the European tradition with a nice vein of contemporary engagement spritzing things up”.

Or, as he explains when discussing the challenges currently facing encyclopaedic museums in the US: “The development of the art market and the almost investment mentality it has attracted has shifted the focus to modern and contemporary art, and museums have to engage with that without being used by the marketplace. Historic museums have to find ways of engaging audiences with a taste of modern and contemporary.”

That sounds similar to his rationale for opening the Met Breuer satellite during his time at the Met, a tenure that began right after the 2008 financial crisis and abruptly ended in 2017 amid a deficit—what The New York Times called “a financial emergency during a strong economy”. So is he applying anything he learned at the Met to the new situation in San Francisco?

“Not to be evasive, but I led the Met through a time of considerable change and I learned a lot in the process,” he says. “Change is difficult, and you need to take time to build support for it. That is a lesson that perhaps I bring from the Met to San Francisco. You can’t do everything at once.”