Visitors will have to come in groups, and buy tickets that will help pay for more security, after three suicides at the site 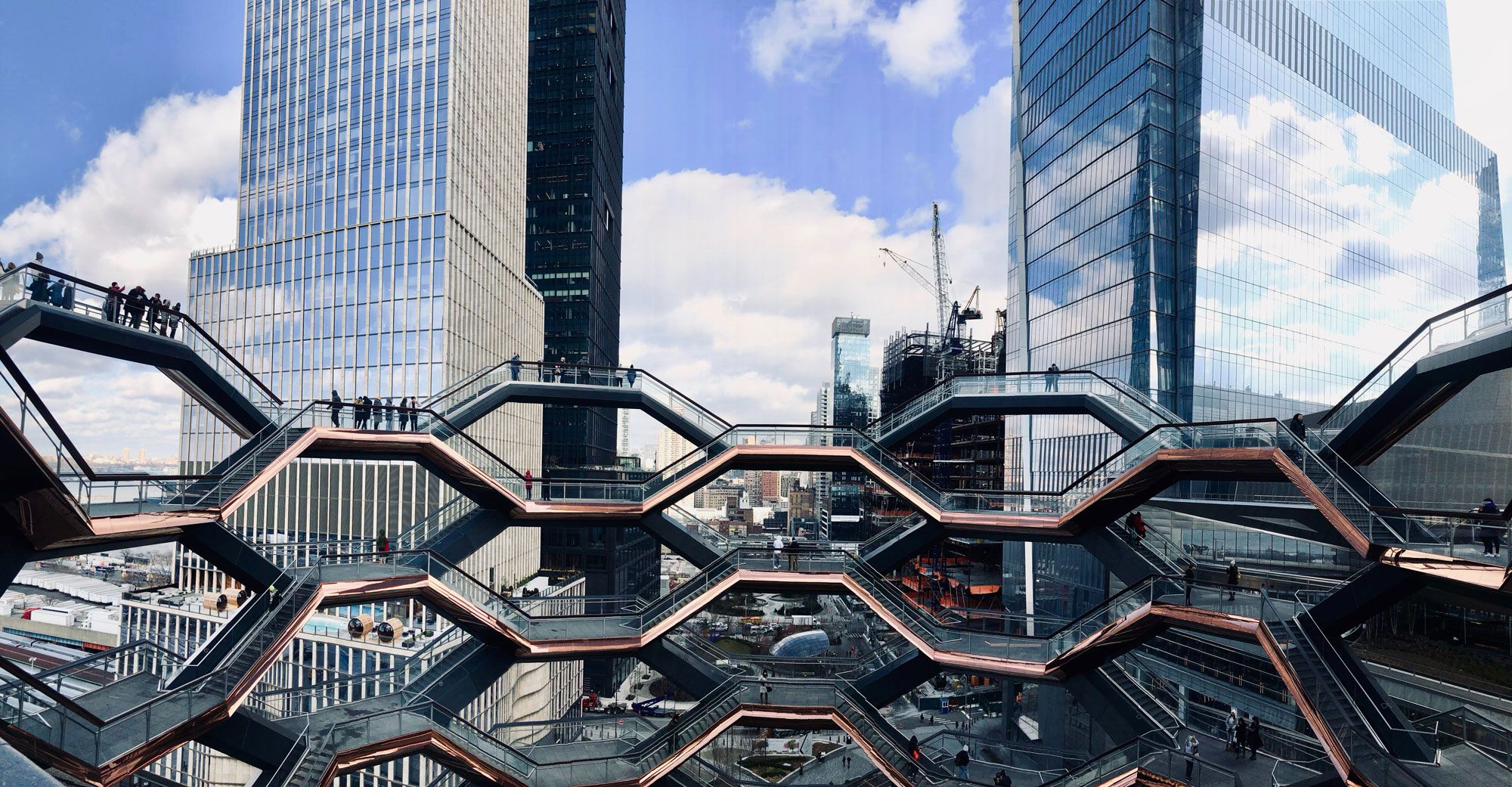 Just a week after the opening of Thomas Heatherwick’s Little Island, a floating park on the Hudson River, which has quickly become a crowd favourite among cooped up New Yorkers, the British designer’s troubled Vessel is due to reopen, to more mixed reactions.

The spiralling, climbable public sculpture closed to the public in January after a 21-year-old man jumped from one of its platforms, the third suicide at the site in less than a year. When it reopens on Friday, new rules will require visitors to come in pairs or groups and buy a $10 ticket at most times, which will help pay for triple the security. The tickets will also include a message from Lady Gaga’s Born This Way Foundation, which offers mental health support, telling visitors that “each of you matter to us, and to so many others”.

But Related Companies, the developer of which commissioned Vessel as a centrepiece of the $25 billion Hudson Yards development on Manhattan’s West Side, says it will not make the barriers on its platforms any higher, a suicide deterrent pushed for by the local community board and health experts.

“I understand that the Vessel is seen as a work of art and architecture, and there’s a certain aesthetic involved with that,” Lowell Kern, the community board chairman told the New York Times. “But you’re trying to balance an artistic aesthetic versus loss of life, and there’s no choice there.”