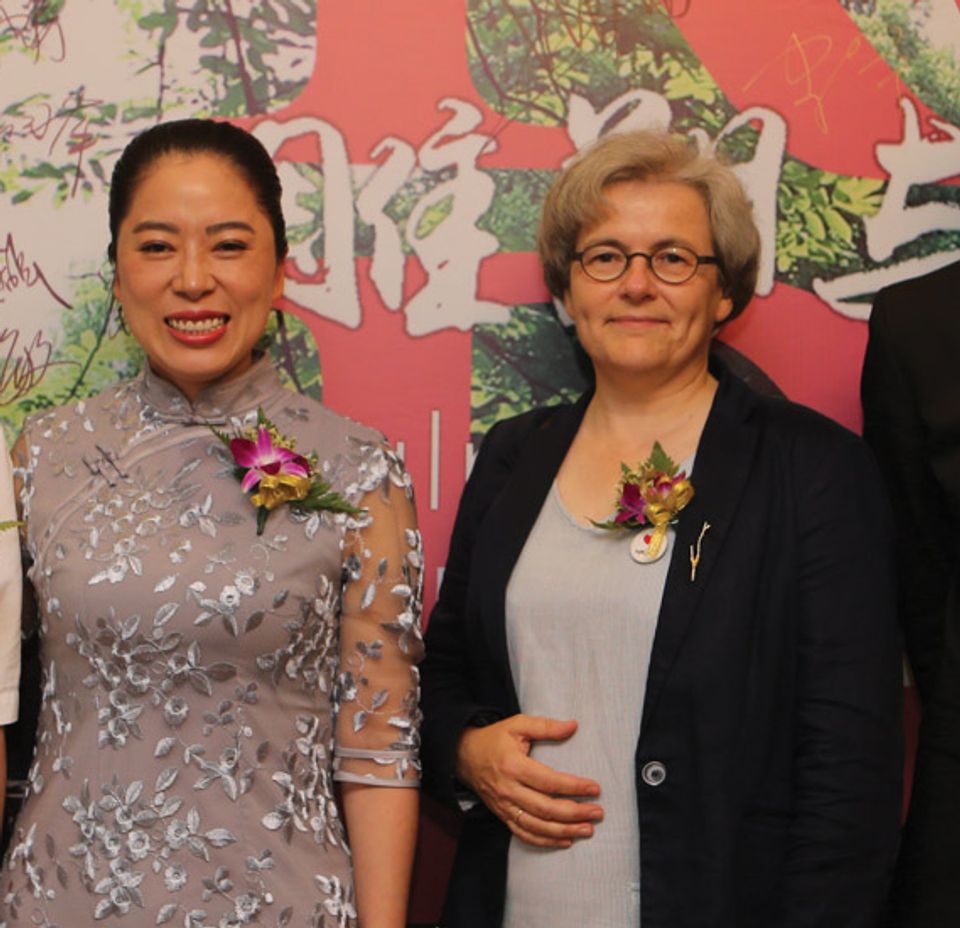 The Musée Rodin in Paris is planning to launch a branch in China, to be run as a partnership between the French culture ministry and China’s State Administration of Cultural Heritage. Its director will be Wu Jing, a private collector who opened the European Art Museum in Hangzhou last year. The director of the French museum, Catherine Chevillot, led a trip to China in June to visit three possible sites in Hangzhou, Shenzhen and Xiong’an New Area, a special economic zone in Hebei province.

The Musée Rodin team “gave their conditions to China’s cultural bureau, which gave them some proposals, and these were the final contenders”, says Wu, who first suggested the idea to Chevillot. The location should be decided “very soon” and then it will take “about three years” for the museum to open, she says. Chevillot hopes to recruit a Chinese architect to design a facility with traditional Chinese elements, according to Wu.

China’s State Administration of Cultural Heritage has announced that the Musée Rodin will lend the outpost more than 100 of the artist’s works, including sculptures such as The Age of Bronze and Monument to Balzac, and a plaster model of The Thinker, for a six-year term. Musée Rodin China plans to pursue an active collecting strategy with the French museum’s assistance. “This is a permanent museum for posterity, not just an exhibition,” Wu says.