From a show on humour at the South London Gallery's new Fire Station space, to Samuel Courtauld’s Impressionists at the National Gallery 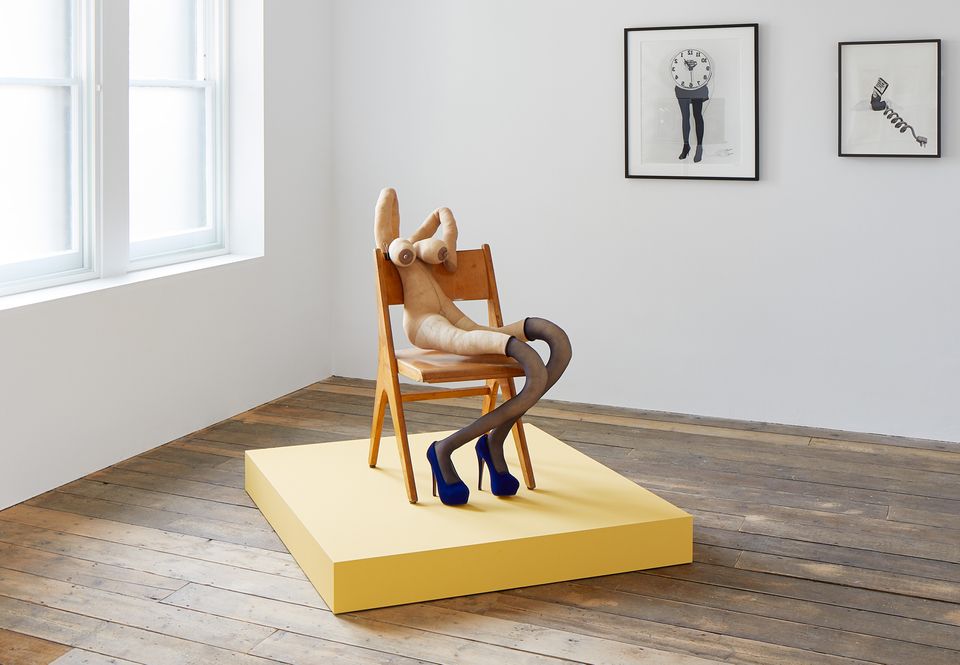 Hot on the heels of the opening of Goldsmiths Centre for Contemporary Art in south east London, the South London Gallery’s new space, the Fire Station swings its large doors open to the public this weekend. Although a separate building, the former Victorian fire station is seen as an annexe to the gallery’s main space across the street. The building that once housed fire engines, the horses that pulled them, as well as firemen and their families, has been carefully revamped by 6a architects, keeping much of its intimate domestic scale but also providing a light filled triple-height entrance (look up as you enter to see an old first floor fireplace). The new space kicks off with a show on humour in art, Knock Knock (22 September–18 November) curated by the gallery director Margot Heller and the artist Ryan Gander. It includes works such as Joyce Pensato’s vast new drawing commission, Take Me to Your Leader (2018), and Judith Hopf’s Flock, of Sheep (2017), sheltering beneath the stairs of the new space.

One of the people responsible for changing the artistic tastes of the British public at the beginning of the 20th century was the businessman and collector Samuel Courtauld, who along with his wife Elizabeth built up one of the greatest collections of the period including masterpieces by Manet, Cézanne and Van Gogh. As well as the private collection, housed at the Courtauld Gallery—which has temporarily closed for a major revamp—the collector also financed acquisitions for the National Gallery through the Courtauld Fund. The two collections have now been brought together for the exhibition Courtauld Impressionists: From Manet to Cézanne (until 20 January 2019), which opened this week at the National Gallery. The show includes masterpieces such as Manet’s A Bar at the Folies-Bergère (1882) and Cézanne’s The Card Players (around 1892–96). Hear more about the show in our latest podcast, Courtauld’s Impressionists. Plus, Armenian treasures at the Met.

It is your final chance to see Tate Britain’s Aftermath: Art in the Wake of World War One (until 23 September), which closes this weekend. The show, which has received rave reviews, marks 100 years since the end of the First World War and looks at how European artists responded during its aftermath. The exhibition includes 150 works made between 1916 and 1932, among them William Orpen’s A Grave in a Trench (1917), Hannah Höch’s Dada Rundschau (1919), George Grosz’s painting Grey Day (1921), Otto Dix’s Prostitute and Disabled War Veteran (1923). The exhibition also looks at the development of Dada and, later, Surrealism as artists turned to more absurd ways to deal with the traumatic experiences many had lived through.