Three exhibitions to see in New York this week 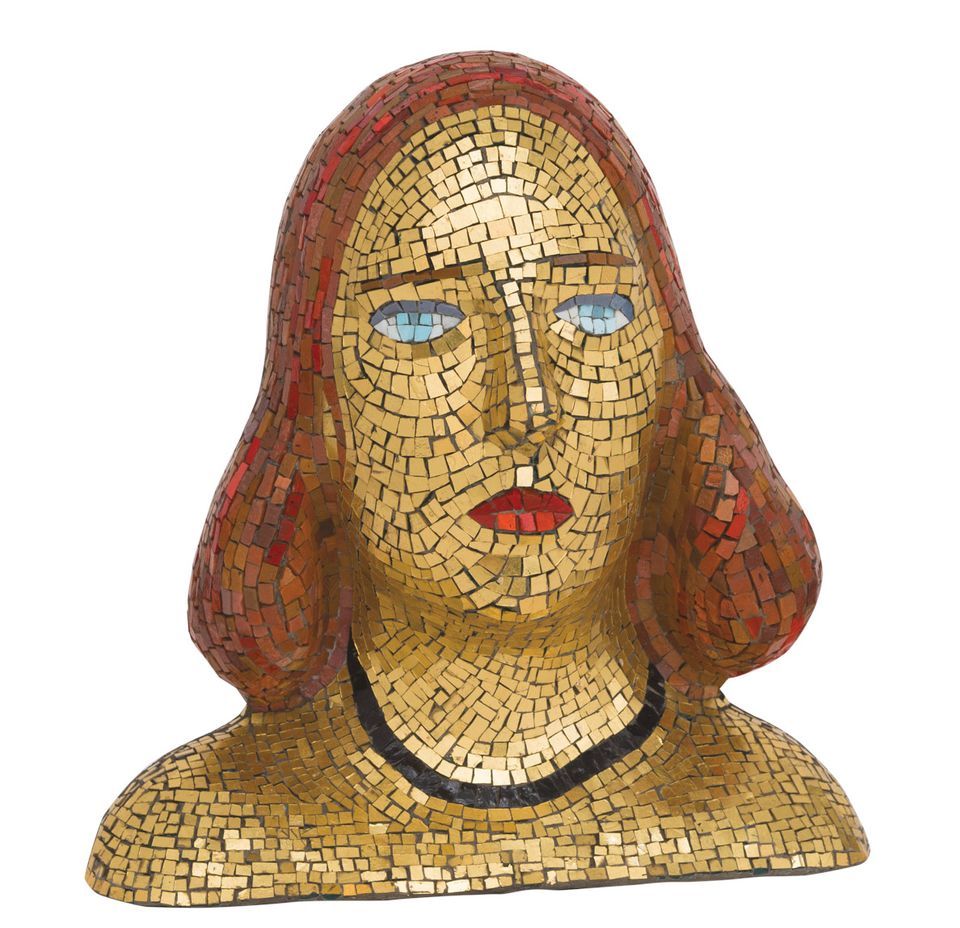 Frida Kahlo: Appearances Can Be Deceiving is on at the Brooklyn Museum (until 12 May; $20, concessions available). This intimate look at Frida Kahlo’s life and work reveals more than 100 of her personal objects, such as pre-colonial jewellery and traditional Tehuana clothing, most of which were locked away in her bathroom for 50 years after her death in 1954. The Mexican artist used such pieces to craft her image to reflect her political beliefs and culture, and deal with physical disabilities from a traffic accident in 1925. Among the most poignant objects is a hand-painted plaster corset Kahlo made in 1944, which depicts her spine as a broken column surrounded by flowers and fruit. Other works by Kahlo, such as her piercing self-portraits, photographs of her by Edward Weston and Manuel Álvarez Bravo and Mesoamerican objects from the museum’s collection that are similar to objects that inspired her, round out the story.

Nordic Impressions: Contemporary Art from Aland, Denmark, Finland, Greenland, Iceland, Norway and Sweden (until 8 June; free) is on show at Scandinavia House. The compact but comprehensive show has 24 contemporary works in a range of media by artists from Scandinavia, including Tal R, Ragnar Kjartansson and Mamma Andersson. Themes important in Nordic culture, such as nature and folklore, light and darkness, and women’s rights, plus pressing current issues such as immigration and climate change, link the works. Hrafnhildur Arnardóttir (aka, Shoplifter), the Brooklyn-based Icelandic artist who will represent her home country in the 2019 Venice Biennale, presents a new large-scale work in rainbow-hued artificial hair. The Sámi artist Britta Marakatt-Labba’s large, narrative textile work, Skymning (at dusk), is a dreamy, atmospheric showstopper.

Two Lucio Fontana shows are on in New York until next week: Lucio Fontana: On the Threshold (until 14 April; $25, concessions available) is on at the Met Breuer, The Metropolitan Museum of Art, and Lucio Fontana: Spatial Environment (until 14 April; free) is on at El Museo del Barrio. The Italian-Argentinian artist is best known for puncturing and gouging canvases in the 1940s, 50s and 60s, but this show, spread across The Met’s Fifth Avenue and Breuer locations, explores his work as a whole. The exhibition’s curator, Iria Candela, says his earlier ceramics laid the groundwork for the slashed works, which turned canvases into sculptures. Visitors can also experience Fontana’s experiments with light and space in Spatial Environment with Red Light (1967). El Museo del Barrio has concurrently staged Fontana’s labyrinthine work Spatial Environment (1968).