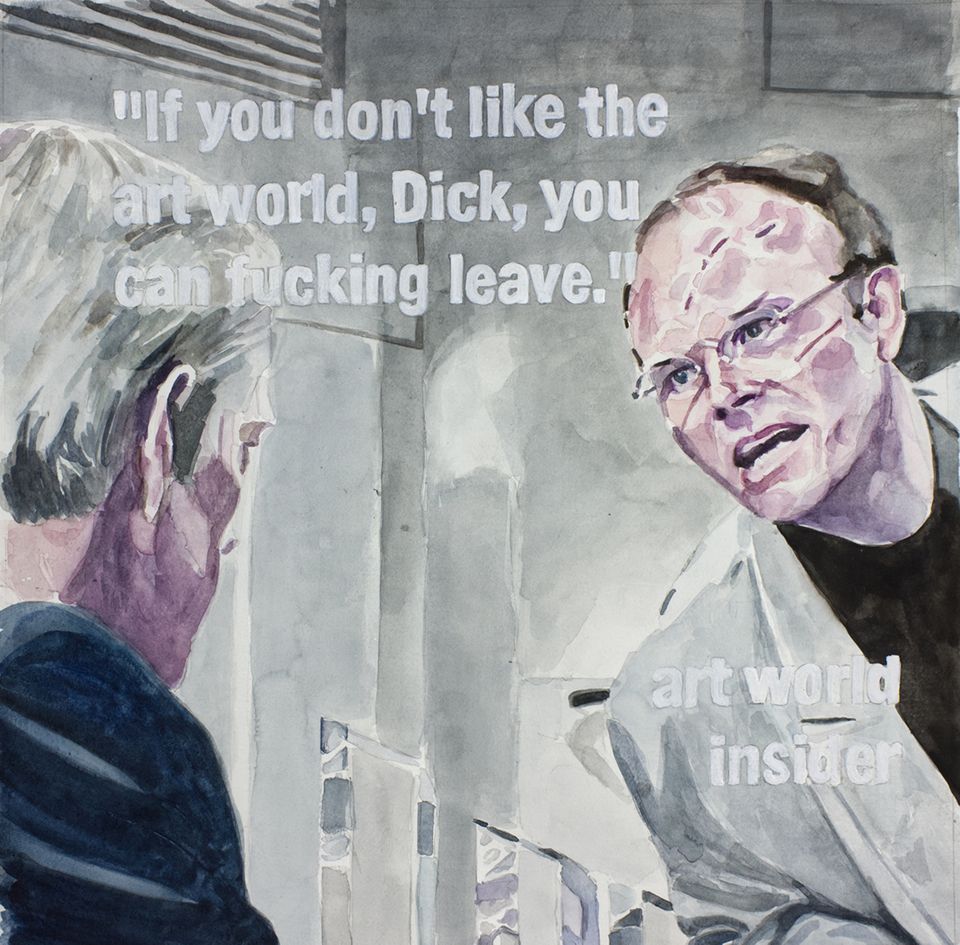 The LMCC’s Arts Center at Governors Island has launched its inaugural season with a series of exhibitions, performances, talks and other programmes focused on the environment. The 40,000 sq. ft centre—appropriately built from a refurbished home from the 1870s—includes an exhibition of drawings, photographs and other works that reflects on reactions to disaster by the artists Yto Barrada and Bettina, who once lost all of her work in a fire and has rebuilt it over decades. The inaugural programme also includes the Take Care series, comprising installations and interactive projects by artists including Olafur Eliasson, Anne Mourier, Jérôme Bel, Jesse Paris Smith and others. Among the highlights, Eliasson will present Little Sunlight Graffiti, an interactive installation allowing viewers to create “graffiti” with light that stems from his larger Little Sun project, which aims to raise promote awareness for energy access and climate action around the world. The centre offers visitors free access and will be open each year during the island’s official season from 1 May to 31 October.

It is the last week to see the 79th edition of the Whitney Biennial at the Whitney Museum of American Art (until 22 September)—an exhibition that drew more attention for its embroilment in debates over the ethics of museum funding than for the art itself. Various artists—including Nicole Eisenman, Nicholas Galanin, Chistine Sun Kim and others—threatened to withdraw their pieces in support of protestors who called for Warren Kanders to resign as vice chairman of the board of the museum. The demonstrators voiced outrage over his role as chief executive of Safariland, which produces tear gas canisters thought to have been used against asylum seekers at the US border with Mexico. (Kanders did eventually step down and the works remained on view.) Despite the exhibition’s history of presenting radical and socially engaged works of art, and the real-time tension around adjudged “dirty money” and the arts, the show fell flat with most critics. Our correspondent Linda Yablonsky called the biennial “the most even-tempered and disciplined within memory”.

Prefer to withhold your support from the Whitney after the Kanders kerfuffle? Head instead to Postmasters in Tribeca, where William Powhida’s first solo show with the gallery in five years, Complicities, contemplates the nuanced and sometimes insidious networks of influence that undergird museum politics in our neoliberal age. The didactically analytical yet soft watercolour drawings map the links between US social and economic policy decisions, billionaires like Kanders and their big businesses and major art institutions. Created in the last ten months since protests against Kanders began, they are paired with a series of meme-inspired drawings that comically critique problematic private investment and a disparity of wealth in the arts. The works are like analogue infographics, relying on an aesthetic device Powhida likes to calls “capitalist realism”, a style designed to make you digest data more slowly. The detail and precision of the drawings invite your eyes to linger—once you realise what you are seeing, however, you may want to close them.