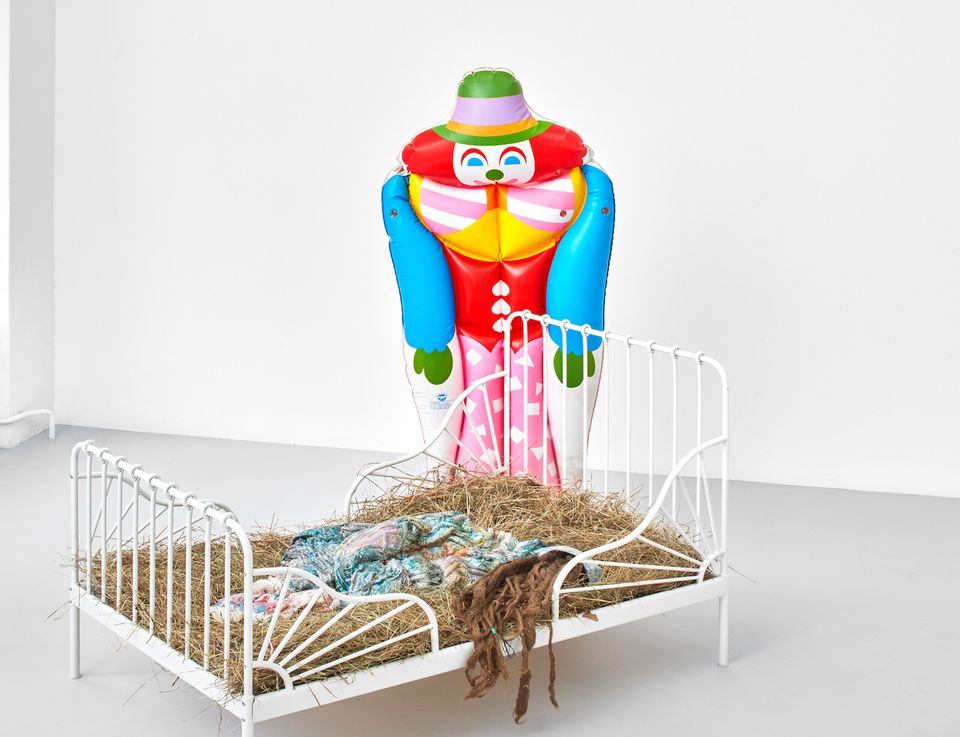 Condo returns to London for its third edition, with 17 of the capital's most exciting and experimental galleries hosting exhibitions by 27 of their international counterparts. Although it is often touted as an alternative to art fairs for young and emerging galleries—it is much cheaper and lasts longer than a fair—there is more to it than that, says the project’s founder Vanessa Carlos. Speaking to The Art Newspaper earlier this month, she said: “the project is about a reaction to an art-world structure that mimics what is happening in the world at large right now: a neoliberal pyramid where everything seems to point towards corporations. [Condo is] about proposing alternative models to that structure, about encouraging a gallery-going culture again, encouraging a slower way of looking.” 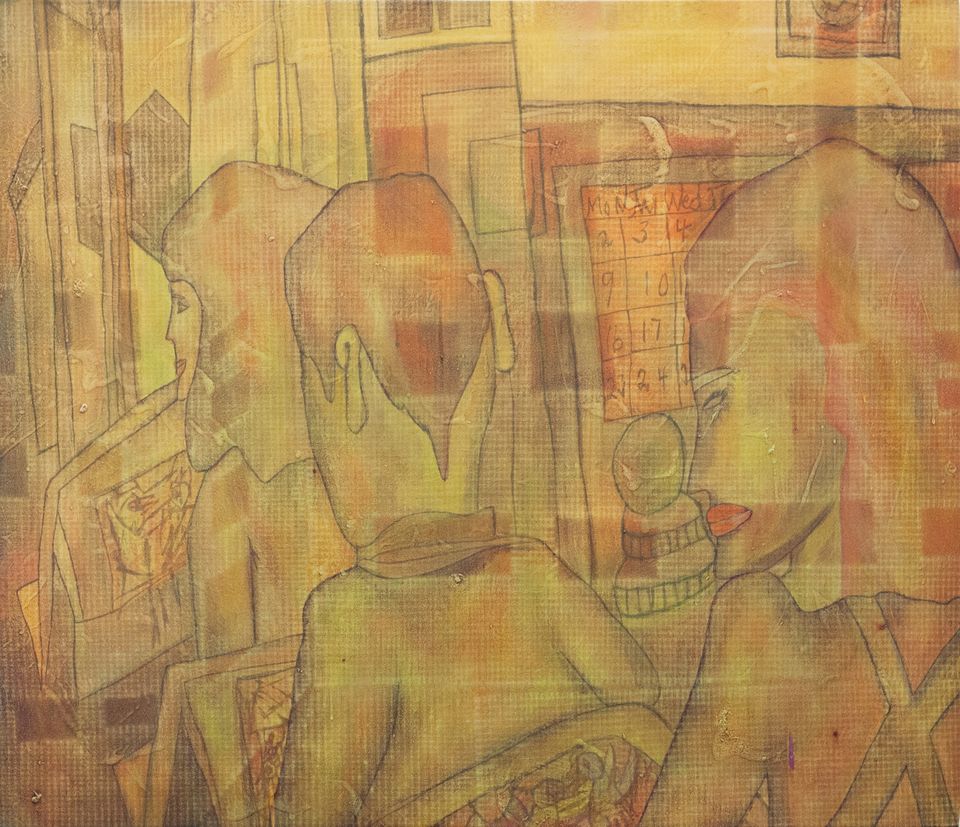 Manhattan gallery Queer Thoughts played host during last summer’s inaugural Condo New York, and now it returns as a guest to the UK along with Condo debutante Schiefe Zähne, for a group show at Carlos/Ishikawa. The exhibition was conceived by the two artists Richard Sides (who shows with Carlos/Ishikawa) and Lukas Quietzsch (Schiefe Zähne) and is “themed around puberty”, Carlos says. Other artists in the show include Quintessa Matranga, Diamond Stingily and Mindy Rose Schwartz. Schiefe Zähne gallery is not even a year old, and is a good example of how the Condo platform allows new galleries to travel and show their artists to new audiences and collectors. 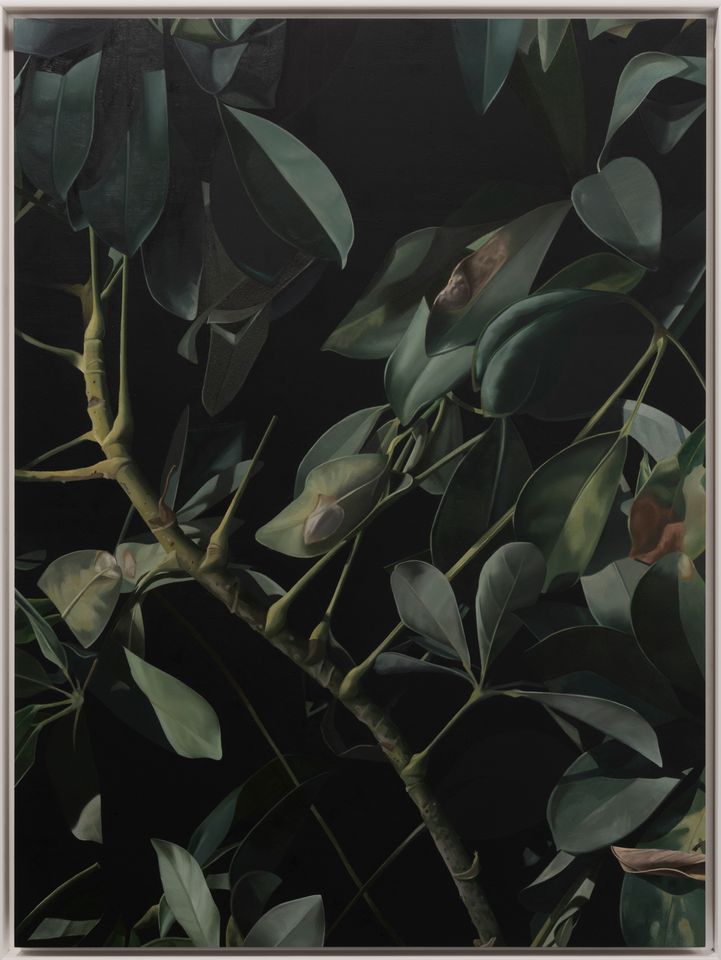 Gonçalo Preto's Interlude IV (2017) Courtesy of the artist and Madragoa

Saide Coles HQ hosts another Condo newcomer, Madragoa. The Lisbon gallery was set up in the Portuguese capital in 2016 by Gonçalo Jesus and Matteo Consonni, the former director of Turin’s Franco Noero gallery. The gallery will be showing work by five of their artists including Renato Leotta, whose luminograms are made by immersing light sensitive paper in the sea during a full moon, and the young Portuguese painter Gonçalo Preto, who makes highly detailed (and often uncanny) oil still lifes. Koppe Astner are showing work by Josh Faught and Kris Lemsalu, whose work combines “the animal kingdom with humankind, nature with the artificial, beauty with repulsion, lightness with gravity, and life with death,” according to a statement from the gallery. 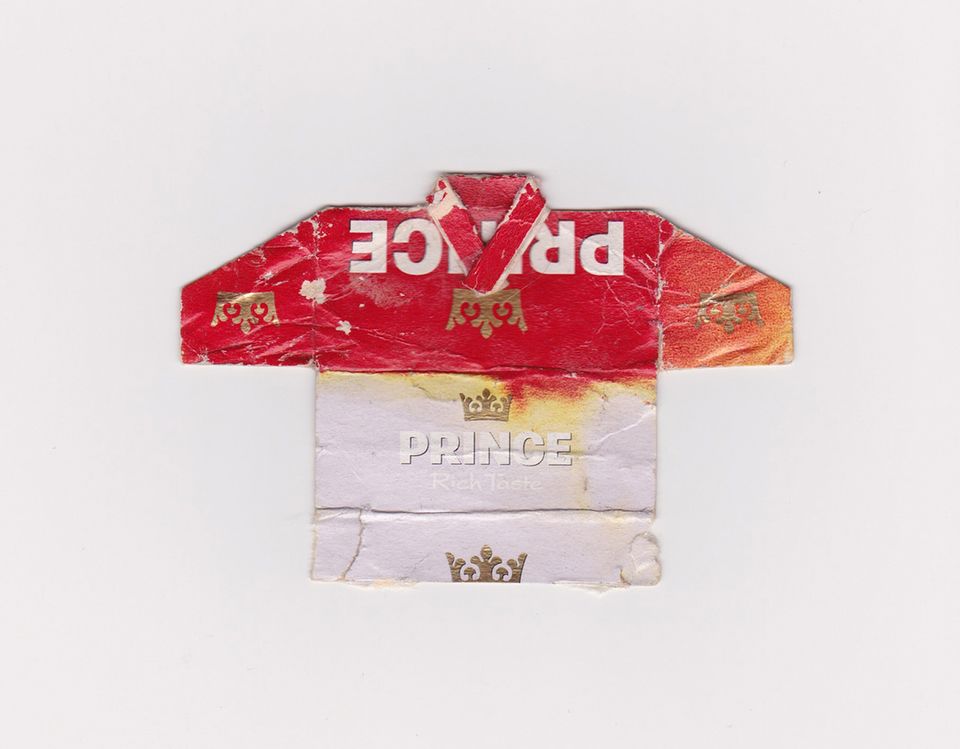 The two south London galleries (formerly near neighbours in Peckham) are co-hosting the two Warsaw galleries Dawid Radziszewski and Stereo Polish at The Sunday Painter’s new space in Vauxhall, which opened late last year. Among the artists on show will be the reclusive Roman Stanczak (Stereo), who chisels away everyday objects until they become husks of their former selves, in this case a wooden chair, and the Bronx artist Cheyenne Julien (Arcadia Missa), whose paintings and work often explore how racism is not only present in people, but can also be physically built into the environments we inhabit. Also on show will be works from the British artist Leo Fitzmaurice’s Post Match series, which includes more than 500 pieces and was created during the past two decades. Fitzmaurice used discarded cigarette packets to make football jerseys, using the packaging’s natural folds and playing on the similarities between their colourful designs and those of football kits. The gallery will donate 5% of proceeds from each sale to Cancer Research UK.