From an experimental snowmobile to toe chopsticks and Proustian sweets<br>

The inaugural London Design Biennale opened this week at Somerset House (until 27 September), with installations, prototypes, virtual reality renderings and designs from 37 countries on show. These range from Pakistan and Portugal to Saudi Arabia and Tunisia—the ambitious system of national representation brings to mind the Venice Biennale. Each exhibit examines the theme of Utopia by Design, encompassing issues such as sustainability, migration and pollution. The principal sponsor is Jaguar. 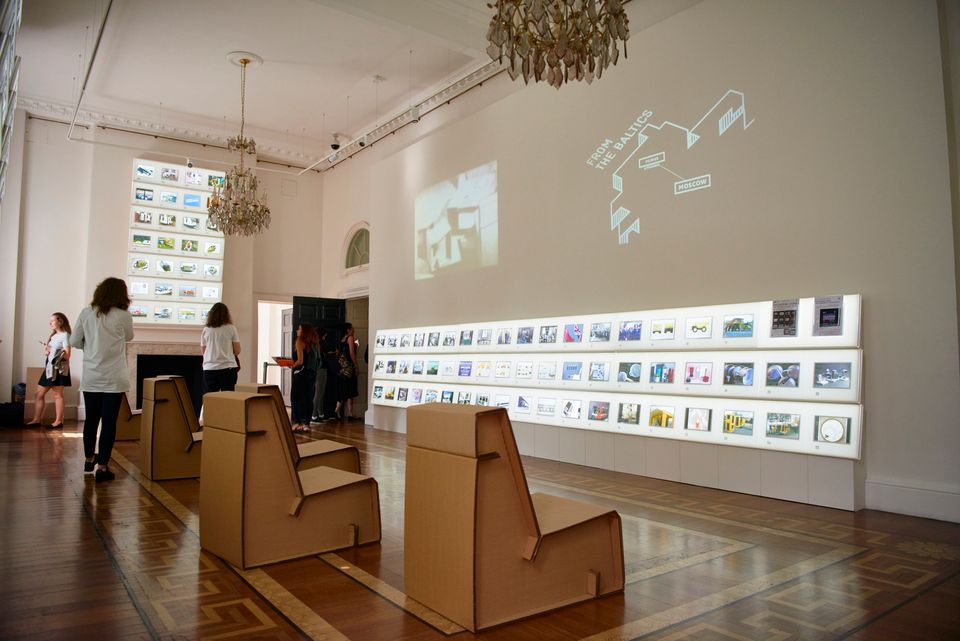 The Russian presentation throws new light on the workshops and designers behind a state-sanctioned design system that was truly Utopian in its aspirations. The exhibition Discovering Utopia: Lost Archives of Soviet Design explores the realised, and unrealised, projects created by the All-Union Soviet Institute of Technical Aesthetics from the 1960s to the 1990s. Light boxes with digitised images display these forgotten projects, from the experimental 1980-E Snowmobile to a Saigak portable tape recorder from 1987.

Alexandra Sankova, the director of the Moscow Design Museum which is overseeing the installation, says: “Soviet designers were idealists who hoped to create perfect material environments. The installation acts as a type of time machine that will transport the visitor into a different graphic, political and economic reality.” The exhibit is supported by The Art Newspaper Russia. 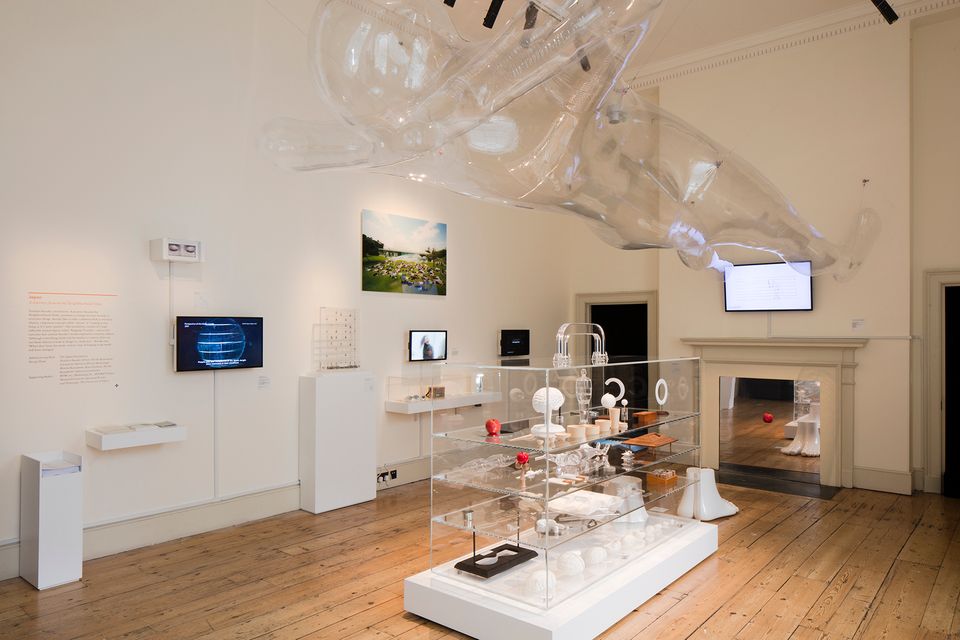 The Japanese designer Yasuhiro Suzuki perceives the world around him in a unique and rather quirky way, “taking a sideways look at everyday objects”, say the organisers of the presentation A Journey Around the Neighbourhood Globe. Suzuki draws inspiration from “mitate”, a traditional Japanese practice which means “looking at one thing as if it was another”.

His installation at the London Design Biennale includes a wealth of off-beat objects and items including Toe Chopsticks (2013), which Suzuki describes as “extensions of your fingers and sight. A tool for extending your body and senses.” A Self-portrait puzzle (2005) is a work “in which the reflected image becomes the picture, and your facial expression is put together one piece at a time”. A large inflatable human figure, entitled Napping Traveller, is suspended over the installation. 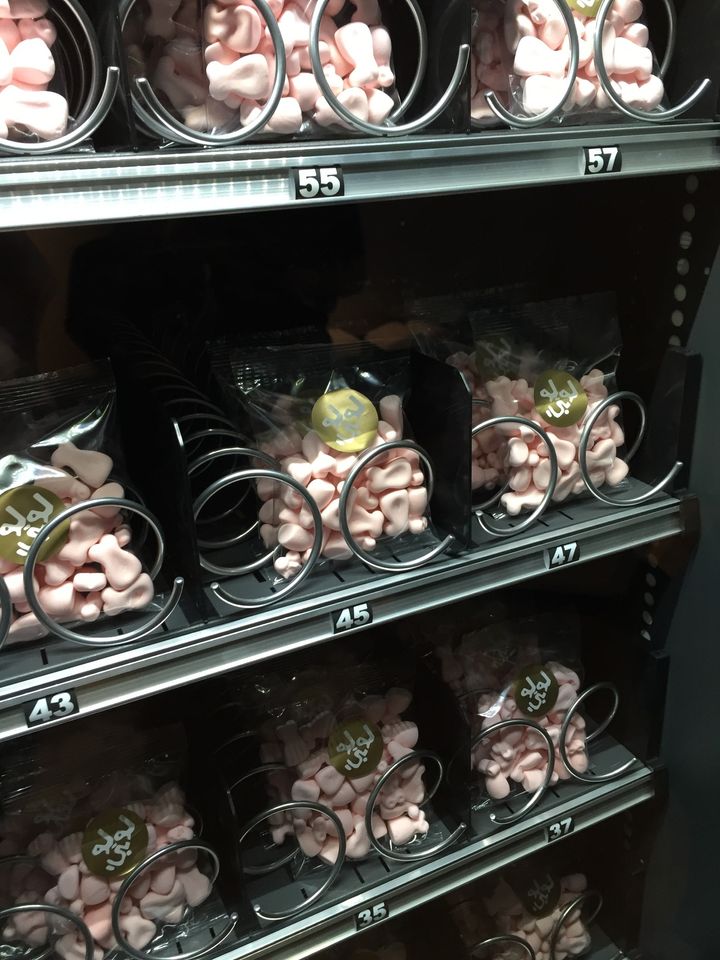 The film-maker Benjamin Loyauté uses confectionery as an aide-mémoire, or a Proustian prompt for childhood memories, in his installation representing France, Le Bruit des Bonbons: The Astounding Eyes of Syria. Loyauté filmed Syrian friends based in Europe and refugees living in Lebanese camps, collecting their “memories of sweets”. The resulting work, which mixes fiction and documentary, reflects what he calls “the geopolitics of design”.

Loyauté has created pink damask sugar candy in the shape of an “eye idol”, an Assyrian archaeological object discovered in 1937 by Max Mallowan, the husband of Agatha Christie. These sweets, which he calls Louloupti, feature in the film. The candy is available for sale at £5 a bag with proceeds going towards displaced families and refugees.