Everyone has that friend who won’t stop talking about the Metropolitan Museum of Art’s Alexander McQueen: Savage Beauty exhibition, even though it closed in 2011. Give them a new obsession. Manus x Machina: Fashion in an Age of Technology (until 5 September) has the same high drama as the Met’s first blockbuster Costume Institute exhibition (including a moody soundtrack by Brian Eno, theatrical white scrims and gravity-defying garments). But it is also a rigorous examination of the way designers have reconciled the handmade with the machine-made in couture and ready-to-wear fashions since the invention of the sewing machine in the 19th century. 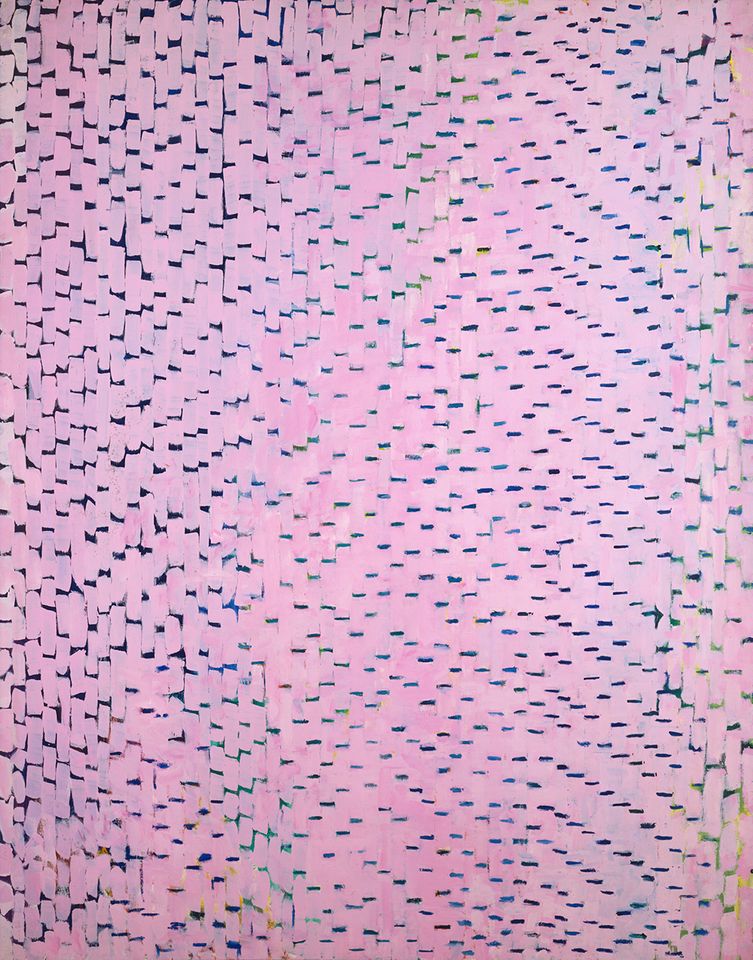 The Studio Museum in Harlem pays homage to the late bloomer Alma Thomas—who only launched her career as an artist after retiring from teaching at age 69—with an eponymous exhibition (until 30 October) of works from the late 1950s through her death aged 86 in 1978. Nature vibrates in abstracted form in stunning large-format acrylic-painted canvases like Cherry Blossom Symphony (1973) and White Roses Sing and Sing (1976), which also reveal that much of Thomas’s strongest work is from the last decade of her life. The entire collection on show demonstrates Thomas’s core philosophy, as she explained it in a 1972 interview: “Colour, for me, is life.” 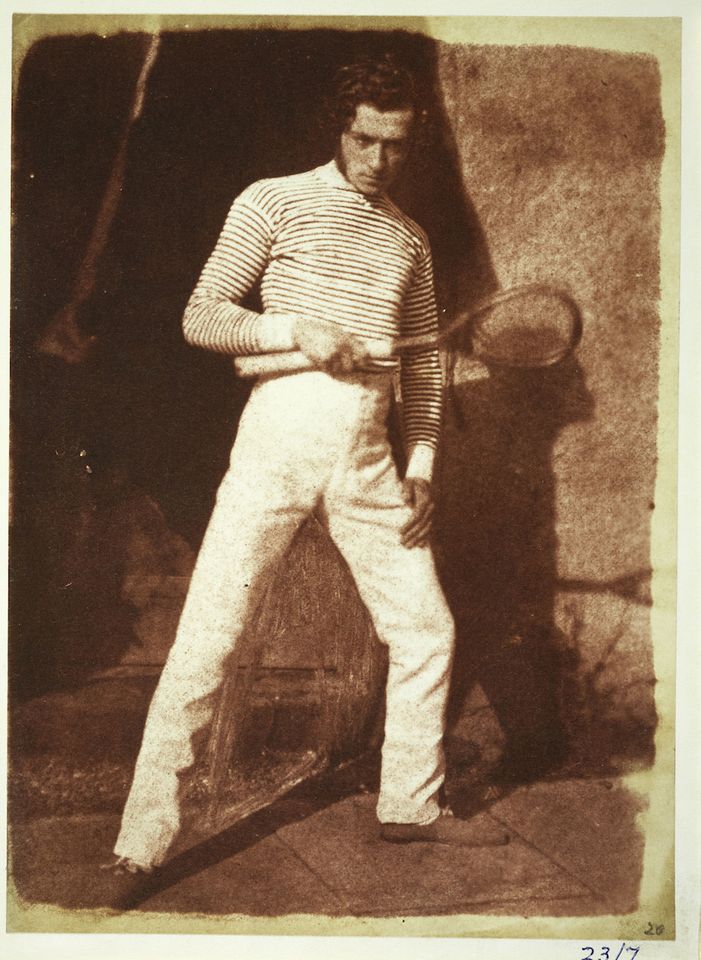 Sport fans with Olympic fever should head to the Brooklyn Museum to see Who Shot Sports: a Photographic History, 1843 to the Present (until 8 January 2017). The show of around 230 photographs of athletes, amateurs and spectators also gives an overview of photography’s various forms across three centuries, beginning with a jaunty tennis player captured in 1848 on salted paper by two of the medium’s pioneers, David Octavius Hill and Robert Adamson. From sports heroes like Pelé (snapped by Andy Warhol) and Serena Williams to the anonymous crowd in the crush of the 1985 Heysel Stadium disaster, it is a fascinating—and sometimes shiver-inducing—look at the power of both photography and sport.