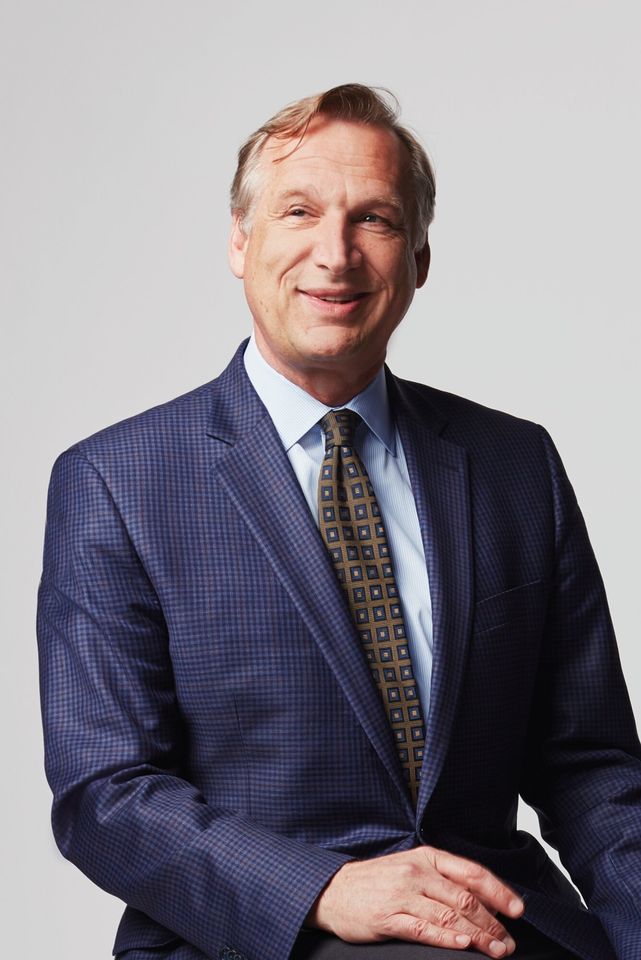 The Philadelphia Museum of Art has announced that Timothy Rub will step down as director and chief executive on 30 January after 13 years in the post. The museum’s board of trustees says that an international search will immediately begin for his successor.

Rub’s accomplishments include engaging new audiences and overseeing a series of ambitious construction projects, including the completion last spring of the so-called Core Project, a $233m phase of a renovation designed by Frank Gehry that drew praise for its sensitivity to the museum’s 1928 neo-classical building.

But the museum has also faced scrutiny recently amid appeals for greater equity in hiring, reports of abusive practices by managers and the formation of a wall-to-wall union whose members were galvanised by pandemic-related job cuts.

“It has been a great honour to serve as the director of one of this country’s finest art museums,” states Rub, 69, “and to play a role in strengthening its collections and programmes as well as renewing our landmark main building to make it ready for another century of service to the community.”

“Timothy’s tenure has been one of major accomplishment, and it has been characterised by meeting major challenges head on,” says Leslie Anne Miller, chairman of the museum’s board of trustees, adding, “His leadership has been essential to the completion of the Core Project and in the remarkable progress we have made in fulfilling the goals of the largest capital campaign undertaken in the history of this institution.”

Rub, a scholar of Modern art and architecture, told The Philadelphia Inquirer that he was resigning to pursue long-delayed research and writing projects as well as to spend more time with family members.

After stepping down at the end of January, Rub will work as a consultant to the museum until the next director is in place, the museum says. He will also serve as a co-curator for the retrospective Sean Scully: The Shape of Ideas, which is to open at the museum in April.

Rub, who previously led the Cleveland Museum of Art, took over in Philadelphia in 2009 after the sudden death of the highly respected director Anne d’Harnoncourt. Gehry had designed a master plan for the museum’s transformation in 2006, and Rub assumed the mantle for fund-raising and additional revisions to the project, sharing details with the public in the exhibition Making a Classic Modern: Frank Gehry’s Master Plan, in 2014.

The latest four-year construction phase added 90,000 sq. ft of reimagined public space to the building and was lauded for elements such as Gehry’s replacement of a 1959 auditorium at ground level with a dramatic 40ft-high open forum space accessed by two new sets of staircases. The project also vastly improved visitor circulation–around 500,000 a year currently amid pandemic restrictions, but normally around 750,000 – and included the installation of new mechanical systems. 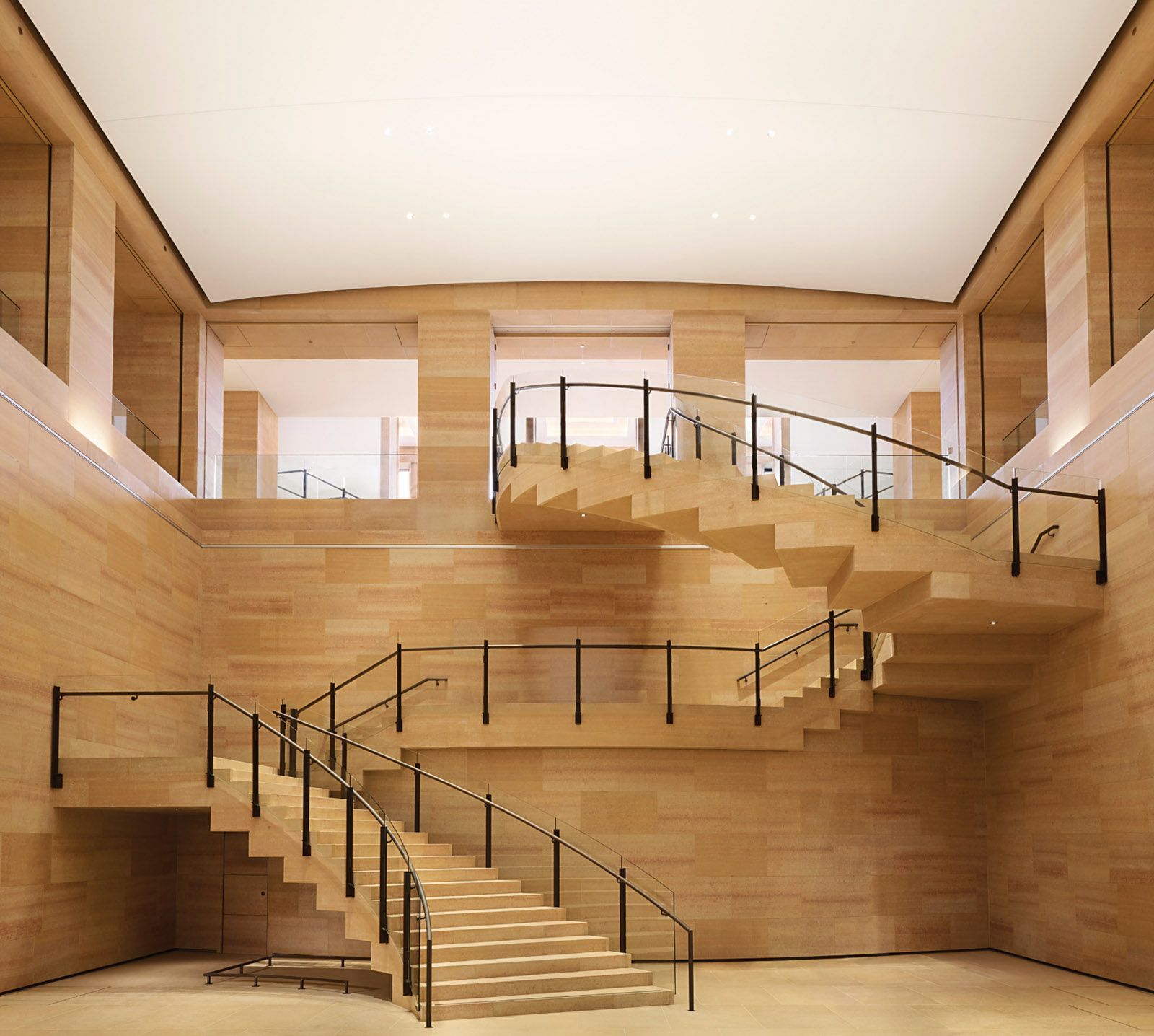 A future addition is also planned, but a timeline has not been set and fund-raising for that phase has not yet begun. In May, Rub said that around 90% of the $233m for the Core Project had been raised.

The director has also contended with challenges like a report in The New York Times in early 2020 that a education manager at the museum had sexually harassed subordinates and an article in The Inquirer detailing how a retail manager struck a gift-shop employee and verbally abused others. The reports stirred wide indignation among staff members.

The director also has contended with a plunge in revenue associated with the museum’s shutdown in response to the Covid-19 pandemic in March 2020 and another closure in November after a spike in cases. And since last year’s Black Lives Matter protests, Rub has sought to address equity issues in hiring through steps like naming a deputy director for diversity and inclusion.

He “has been instrumental in addressing, in a thoughtful and forthright way, the many challenges we have faced in the past year,” Miller said in her statement. (Equity issues also surfaced in the vote by staff members to unionise a year ago, and collective bargaining talks with management continue.)

A specialist in modern art and architecture, Rub has also led the Cincinnati Art Museum and the Hood Museum of Art at Dartmouth College in Hanover, New Hampshire in addition to the Cleveland museum.

Among other accomplishments, the Philadelphia Museum of Art cites Rub’s oversight of important acquisitions of American art, contemporary works, folk art, photography, silver and furniture; the reinstallation of its European, Chinese and South Asian galleries; the renovation of the Rodin Museum, which it manages; and innovative exhibitions ranging from Dancing Around the Bride: Cage, Cunningham, Johns, Rauschenberg, and Duchamp in 2012 to Paint the Revolution: Mexican Modernism, 1910–1950 in 2016.