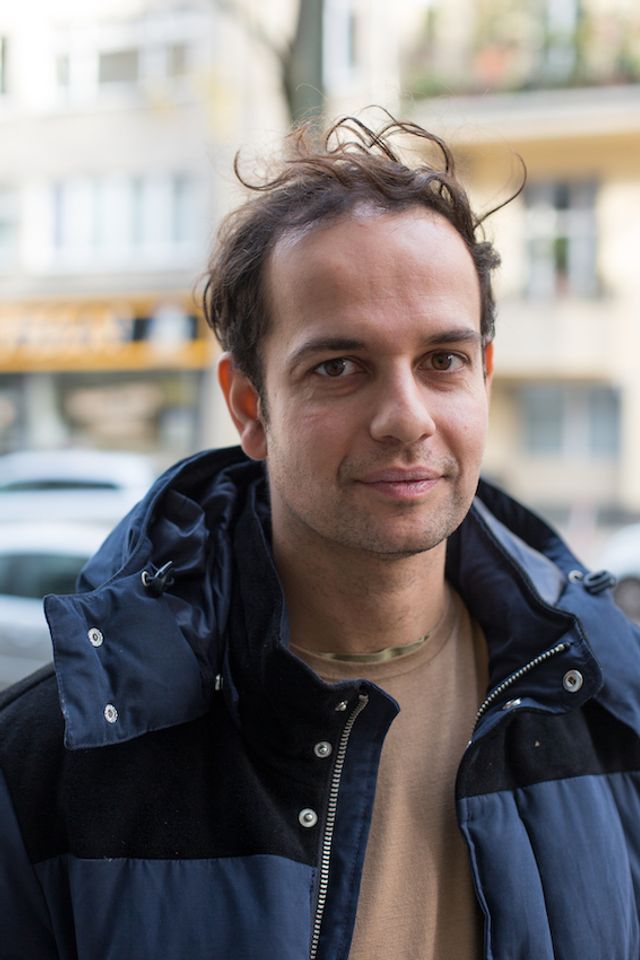 Tino Sehgal will be the eighth contemporary artist to show at Blenheim Palace Photo: Wolfgang Tillmans

This summer the artist Tino Sehgal will bring his celebrated brand of “live art” to the grandiose setting of Blenheim Palace, the 18th-century stately home located in Oxfordshire, with a solo exhibition designed specifically for the estate’s park and gardens (9 July-15 August). His practice takes the form of “constructed situations” involving live encounters between visitors and those enacting his work.

“Akin to a swarm or flock, the group of participants—the majority of whom are local residents cast specially for this project—will gather and disperse in a fluid and porous choreography, enacting moments of connection with visitors and their surroundings,” says a press statement.

The work will be “informed by the landscape architecture of Lancelot 'Capability' Brown”, the foremost landscape designer of the 18th century who reshaped 2,000 acres of parkland at the palace. 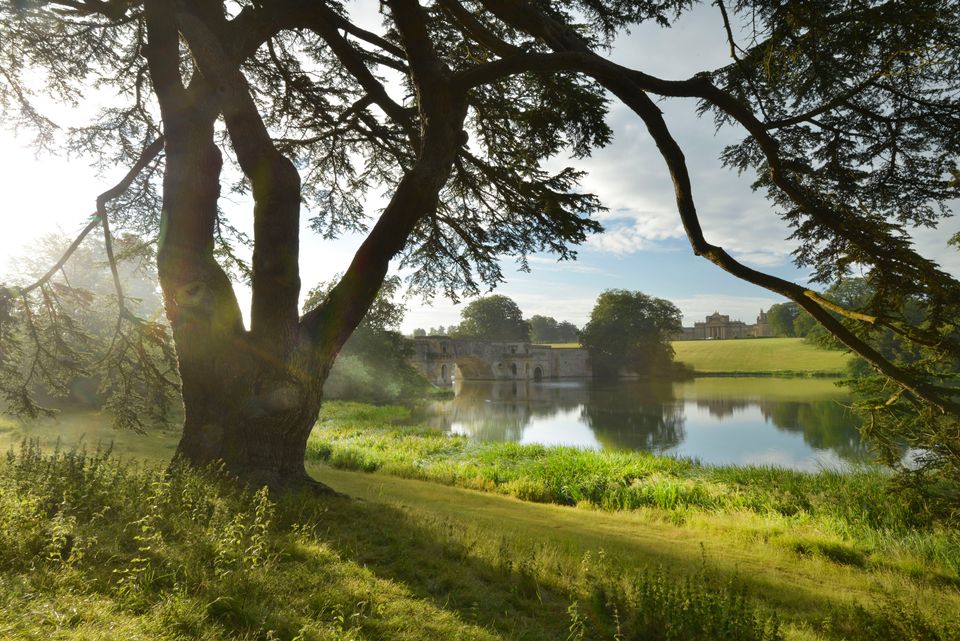 “My sense is that there is a mastery to a garden by Capability Brown which is difficult to put into words. When you walk through it, it feels like somebody knew what they were doing; it’s been here for a few hundred years and been maintained constantly. What seems contemporary to me in Brown, is that one doesn't know where the park begins and ends; the vistas continue, his designs flow over into the surrounding landscape,” Sehgal tells The Art Newspaper.

The project, organised by Blenheim Art Foundation, will involve 30 participants, many of whom are local residents. “We’ll choose to do a specific scene for a given moment, depending on who the visitors are, how many, which time of day etc. In that sense, the exhibition is not autonomous, it depends on and reacts to others; it’s not a discrete entity which is independent of its context in the way that art works usually have clear borders and fixed locations,” he says.

“Industrial modernity of the 19th and 20th century is based on autonomous things that can be circulated easily, whilst in the 21st century it seems to be more relevant to connect entities to form a web, network or mesh.  In my opinion, some of the most important art of recent years is trying to deal with this shift.”

The public art piece, which will unfold in the open air, is also suited to the Covid-19 era. “I’ve never worked on so many projects outdoors, and there seems to be a desire to show work involving human interaction after all this time [in lockdown],” says Sehgal. He adds that he is also working on a project in Graz, Austria for later this year.

“In terms of square meterage, I’ve not worked on this scale before. In terms of the amount of people, I did something in 2016 on the Jemaa el-Fnaa square in Marrakech, so in terms of people present and noise levels, that was probably bigger in scale.”

The Sehgal show is the eighth contemporary art exhibition to be held at the palace. Previous exhibitions have been dedicated to Yves Klein, Maurizio Cattelan, Michelangelo Pistoletto, Jenny Holzer, Ai Weiwei, Cecily Brown and Lawrence Weiner.