The work’s owner, a retired nurse, chose not to attend the sale in person due to nerves “in case it was worth something” 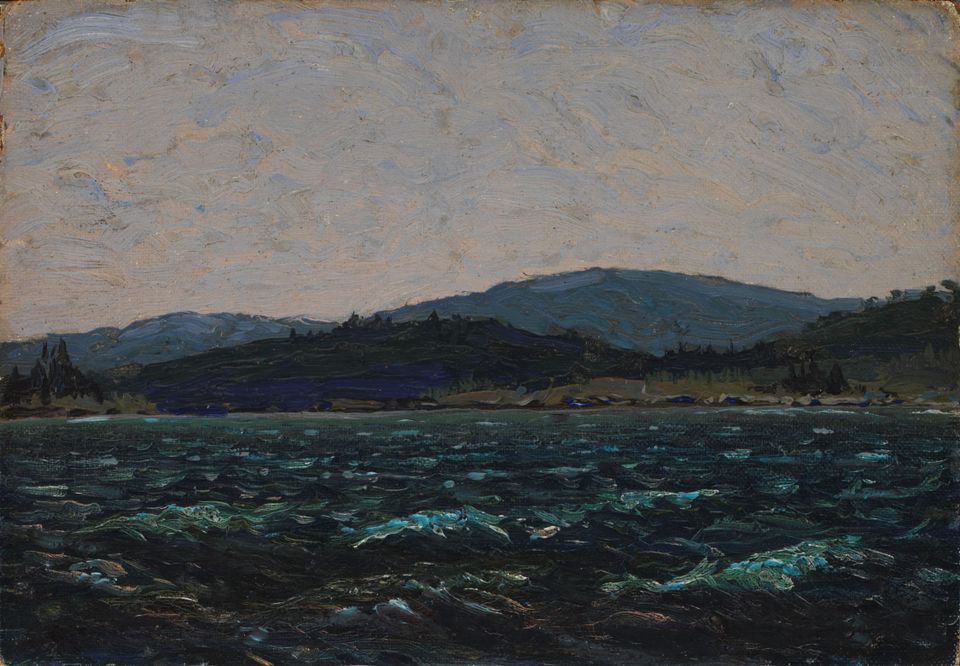 The recently discovered Sketch for Lake in Algonquin Park (1913) by the painter Tom Thomson, which had been hidden away for years in a Canadian women’s basement, sold last night for C$481,250 ($370,000) at Heffel’s auction house in Toronto, more than doubling its high estimate of C$175,000. But the lucky owner, Glenna Gardiner, a retired nurse from Edmonton, Canada, chose not to attend the sale and watched a livestream of the spirited bidding at home, saying she “would get nervous if I was in the audience, just in case it was worth something”.

Gardiner inherited the piece from her father nearly 20 years ago, who insisted it was an authentic work by Thomson, but she had her doubts about the small landscape, even passing it on to a friend as a “gag” gift. “She never believed her father,” the auctioneer Robert Heffel said on closing the sale to a delighted audience. “Now she believes him.” Gardiner, who had already arranged to take a cruise of the Mediterranean with the proceeds from the sale, now has a bit of extra vacation money.

The auction house’s president David Heffel added: “We believe that this uplifting story will remind enthusiasts and collectors that there are still outstanding works of art to be discovered and enjoyed.”