Tom Watson, deputy Labour leader, wants to put 'creativity back at the heart of our classrooms' 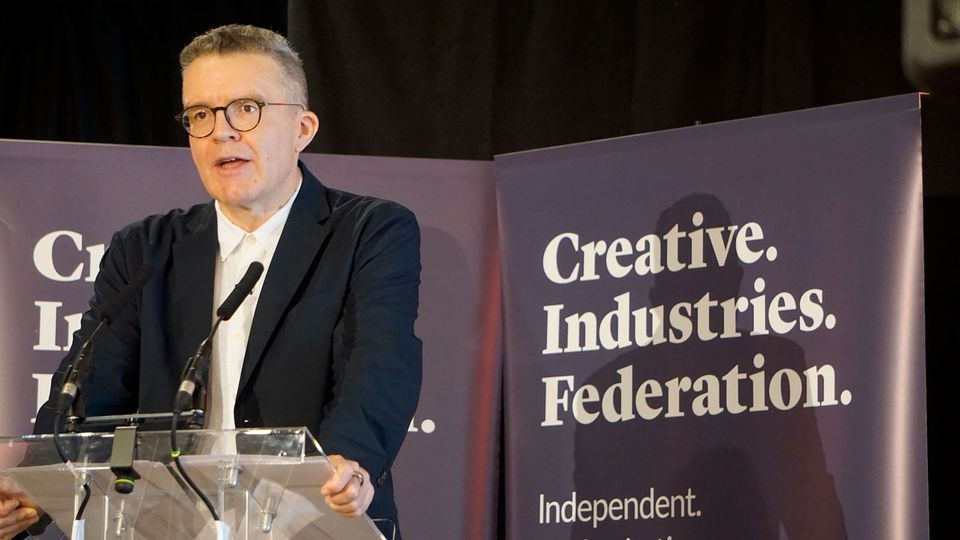 Tom Watson, the Labour Party’s deputy leader, has called on members of the Creative Industries Federation to support a second referendum on Brexit and then vote to remain in the European Union. Speaking at a meeting yesterday, at London’s Somerset House, he had a receptive audience (96% of polled federation members had supported remain in the 2016 vote).

Watson’s position is rather different from that of Jeremy Corbyn, the party leader, who has pledged that once Labour won a general election it would negotiate a better Brexit deal and after that offer a referendum on whether to accept it or remain in the EU.

Watson said that remaining part of Europe is particularly important for the creative industries, citing a recent survey which suggested that a fifth of businesses in this sector would consider moving all or part of their work abroad after Brexit. Ease of movement would be threatened, and losing the ability to cross borders quickly would be “disastrous”.

In summary, Watson said that “we need an outward-looking, welcoming Britain: a United Kingdom comfortable and confident with its place in the world, open to new ideas and different cultures”.

Watson pointed out that he had campaigned for remain in 2016, but when the country narrowly voted to leave, he accepted the result. Three years later, “when so many people now feel differently, there comes a point when you have to say, actually, no, that years-old plebiscite is no longer a valid basis on which to take such a momentous decision”.

With an eye on the likely coming general election in the next few months, Watson also pledged that Labour would devote more resources for education and “will put creativity back at the heart of our curriculum and our classrooms”.