The artist is setting up a sculpture studio, while the London dealers are opening second galleries in the same former printing warehouse 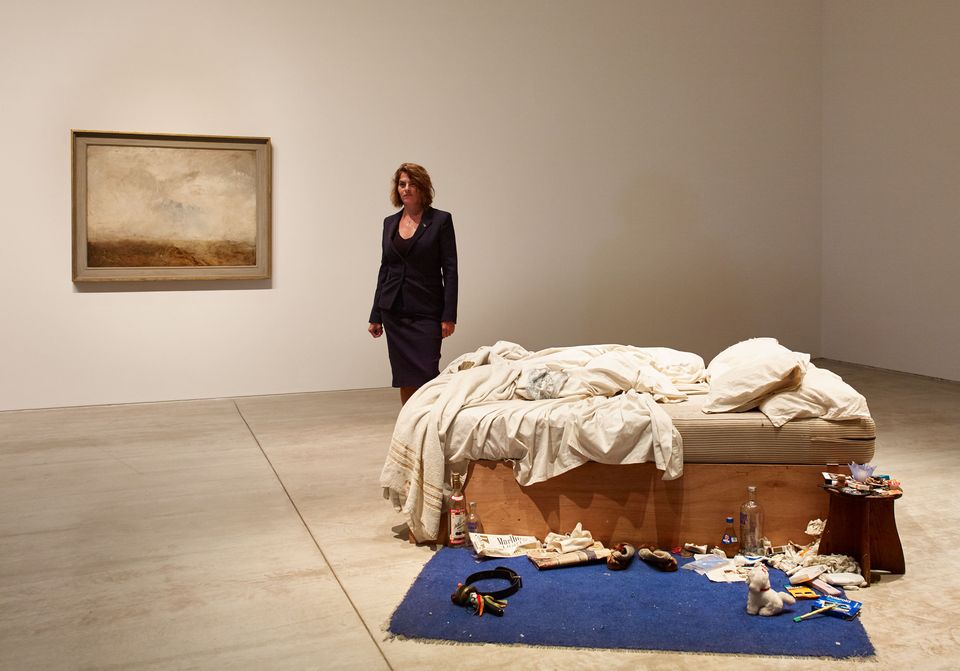 During the unveiling of her 1998 readymade, My Bed, at Turner Contemporary yesterday, Tracey Emin confirmed she plans to open her studio in Margate by July. Speaking at the launch, Emin told reporters, “I have just bought a big studio here and I’m going to work here.”

Emin’s studio will be housed in the old Thanet Press site, which the London dealer Jonathan Viner bought a year-and-a-half ago for £635,000. “There are plans for Emin to establish a sculpture studio as part of the development,” Viner says.

Viner has also sold a 10,000 sq. ft space in the 1960s commercial building to the London gallerist Carl Freedman. Both Viner and Freedman intend to have their second galleries up and running in around a year’s time. Freedman will also make a space for his publishing business, Counter Editions. There are further plans to run an artist residency and host a rooftop sculpture project.

In a statement, Freedman describes Margate as “going through an amazing transformation, led by a growing art community”. He adds, “This is a fantastic opportunity for us to present larger scale solo presentations by our artists as well as more expansive curated shows. We are excited to be a part of the future of the town’s creative-led regeneration.”

Viner says he is in discussion with various partners about what to do with the remaining 20,000 sq. ft. “The idea is to form an arts district in Margate,” he says. “It’s a really positive story; Tracey is coming back to town.”