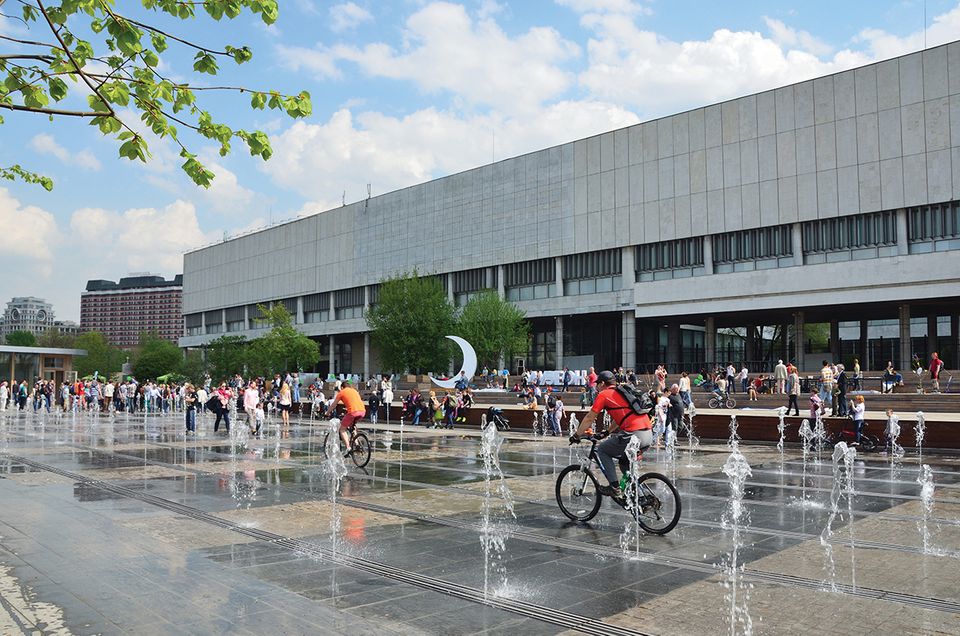 Moscow’s State Tretyakov Gallery will soon have the full run of the huge Soviet-era building that houses its Modern art branch opposite Gorky Park, bringing a longstanding dispute over the space to a close.

In December, the Russian culture minister, Vladimir Medinsky, told the culture committee of the State Duma, the lower house of parliament, that the Central House of Artists is being converted into “an integrated exhibition complex” for the Tretyakov and will be “the largest exhibition venue in the country”, the news agency Ria Novosti reports. Zelfira Tregulova, the museum’s director, confirmed the news to journalists yesterday (20 February).

The Dutch architect Rem Koolhaas also unveiled the first plans for his redesign of the New Tretyakov, the museum’s current half of the building, in collaboration with the Russian firm Reserve. Legal issues still need to be resolved before the project can incorporate both sides of the complex, Tregulova said. Koolhaas’s Office for Metropolitan Architecture previously revamped the Soviet building of Dasha Zhukova’s nearby Garage Museum of Contemporary Art.

The exterior of the Central House of Artists will only be changed in a few places to reveal the interior, which will undergo a “tactful transformation”, a museum statement says. Koolhaas aims to eliminate superfluous walls and return to the original concept of the Soviet Modernist architecture. The building will be divided into four main sections, for storage, educational programmes, exhibitions and festivals. There will also be an open storage facility, a library, a restaurant and a rooftop viewing platform. Russia’s Transneft oil pipeline company and GUM Department Store are sponsoring the project. 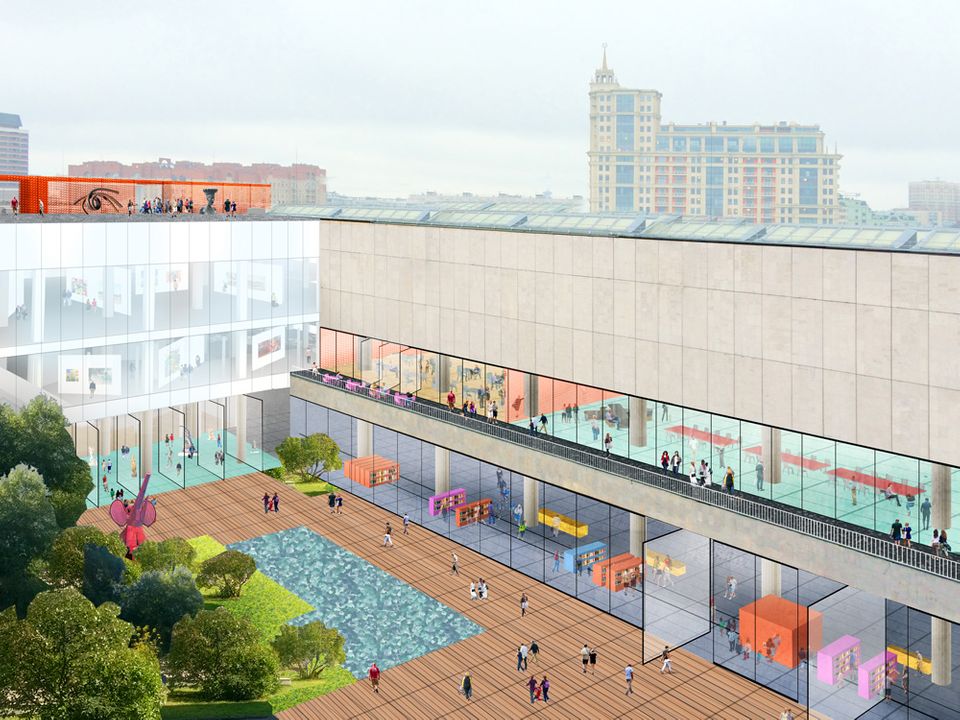 In the building’s current configuration, “you have to climb up four floors in order to really get to the treasures, but there is a wall here, a wall there, and you can’t see anything,” Koolhaas told Russia’s Channel One television channel. He wants to rotate the staircase by 90 degrees so that “it will lead you right there”.

The other half of the Central House of Artists complex had belonged to the International Confederation of Artists’ Unions, a successor group of the Artists’ Union of the USSR, which held exhibitions there. After the Russian government claimed that the confederation had violated a number of regulations, it was disbanded by a court ruling last July.

The building, which has more than 20,000 sq. m of exhibition space, has since 1999 also hosted the annual Non/fiction book fair, a favoured event of the Moscow liberal intelligentsia, as well as offbeat lectures and concerts. Critics have interpreted the latest move as evidence of a government crackdown on unofficial culture.

The Central House of Artists was under threat of demolition nearly a decade ago. Elena Baturina, the billionaire wife of Moscow’s then major, Yuri Luzhkov, announced plans to develop the site as a mixed-use complex designed by Norman Foster that resembled a peeled orange.