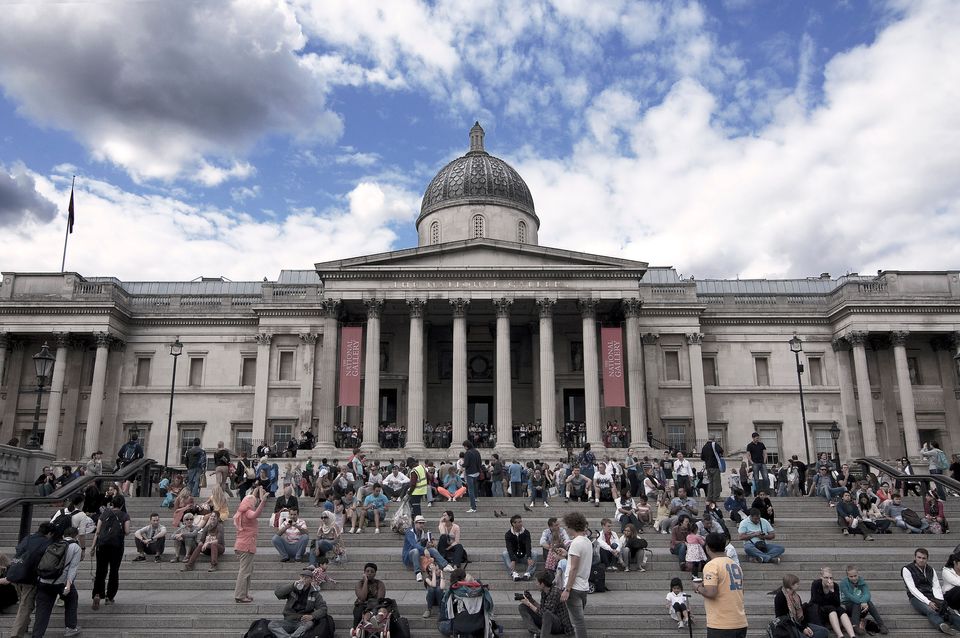 The National Gallery in London Photo: Adib Wahab via Flickr

An employment tribunal launching today will decide whether 27 educators in a legal battle with the National Gallery in London are owed the same rights as permanent staff members at the institution. The group of artists, art historians and lecturers—dubbed the”NG27”—say they were unfairly dismissed by the gallery in October last year, and are demanding recognition as employees rather than freelance or self-employed workers. According to a press statement issued by the group, “the judge [at the London court] will rule on 7 December as to whether the group were employees or workers.”

The case, which touches on the issue of employment rights in the "gig economy"—an increasingly common labour market characterised by the prevalence of short-term contracts or freelance work, as opposed to permanent jobs—could be a turning point for people on temporary contracts, bolstering the rights of casual workers. “The tribunal will be deciding a new point of law: whether workers ought to have the right to collective consultation prior to termination of a contract,” the press statement adds.

But a spokesman for the National Gallery says that this case should not be linked to the “gig economy” debate that has been in the news recently, with legal cases brought against Uber and Deliveroo. “In fact, the National Gallery situation is exactly the opposite. The ‘gig economy’ cases have arisen out of organisations opting to offer people ad hoc employment, zero hours contracts and no opportunity for job security. We have taken a deliberate choice to move towards a model that offers people secure employment, with additional pension and worker benefits,” a statement says.

The case also raises issues about the importance of arts education and the behaviour of publicly-owned and funded cultural organisations, the NG27 group argues. The educators have so far raised more than £71,603—against a target of £90,000—from a crowdfunding campaign to support the legal case.

The NG27 collective met the Labour leader, Jeremy Corbyn and Stella Creasy, the Labour MP for Walthamstow, earlier this month to discuss the legal dispute. Creasy told the Islington Tribune newspaper: “[The case] is about whether our public services are acting in an ethical fashion, not just how they pay people but how they treat people when they want to make changes, and what that means today when more and more are being classed as self-employed.”

The National Gallery says it has “acted both lawfully and fairly”, saying that all the claimants were consulted between October 2017 and January 2018 for their views on the transition. “The gallery has not dismissed anyone as part of this process,” it says.