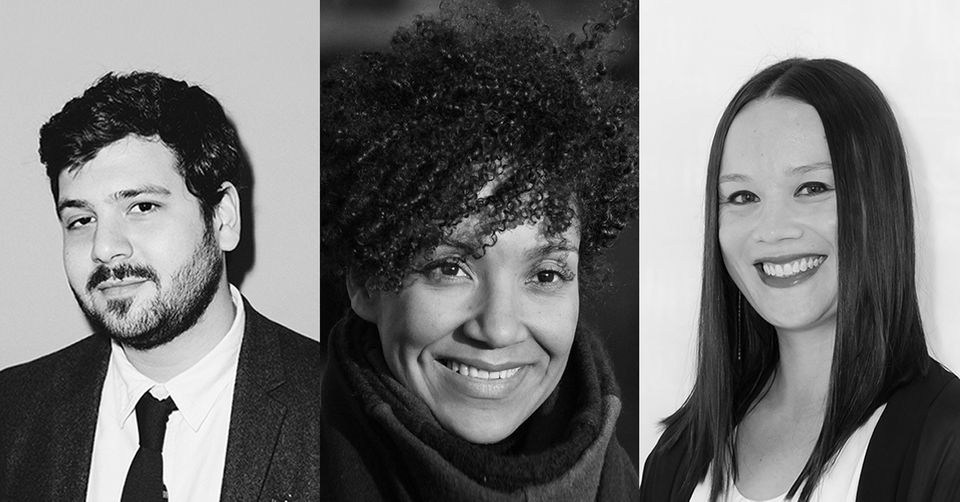 The next edition of the Sharjah Biennial, due to take place March 2019, will be organised by a trio of curators who, say the organisers, will “question the possibilities for producing art” in today’s turbulent economic and political climate, and the age of social media.

The curators selected are Zoe Butt, the artistic director of The Factory Contemporary Arts Centre, Ho Chi Minh City in Vietnam; Omar Kholeif, the senior curator and director of global initiatives at the Museum of Contemporary Art Chicago; and the independent curator Claire Tancons.

Each will present separate exhibitions under the overarching title of Leaving the Echo Chamber. “We have been seeing how contemporary life is being delimited within competing echo chambers of manipulated information and narratives, creating communities that cannot hear one another,” says Sheikha Hoor Al Qasimi, the president and director of the Sharjah Art Foundation. “Artists, as both investigators and knowledge-producers, must break through the resulting noise and not be drowned out by it.”

Butt’s contribution, Journey Beyond The Arrow, will focus on the “tools” that have enabled humanity to survive, according to a press statement. Tancons’s contribution, Look for Me All Around You, will “reflect and deflect encroaching conditions of dispossession and diaspora”.

Kholeif’s exhibition, Making New Time, will include examples of augmented and virtual reality. “Throughout the exhibition are different themes which explore the tactility of time and its relationship to the body—virtual and physical; we deconstruct technology as a field of practice, and trace the ‘trials’ of history,” he tells The Art Newspaper. Participating artists are yet to be announced.

This year’s edition of the biennial, organised by Christine Tohmé, the founding director of the Beirut-based Ashkal Alwan (the non-profit Lebanese Association for Plastic Arts), was the most ambitious iteration yet. The five-part event, titled Tamawuj (10 March-22 October 2017), has unfolded over the past year with off-site projects in Dakar, Ramallah, Beirut and Istanbul.

“Given this year’s exploration on the impact of cultural and ecological degradation on artistic production, we felt that drawing together curators from different parts of the world, different backgrounds, and diverse curatorial practices will provide a range of perspectives on these pressing issues,” Sheikha Hoor Al Qasimi says. The Sharjah Biennial, which was founded in 1993, has provided a crucial platform for contemporary artists in the conservative enclaves of the Middle East.