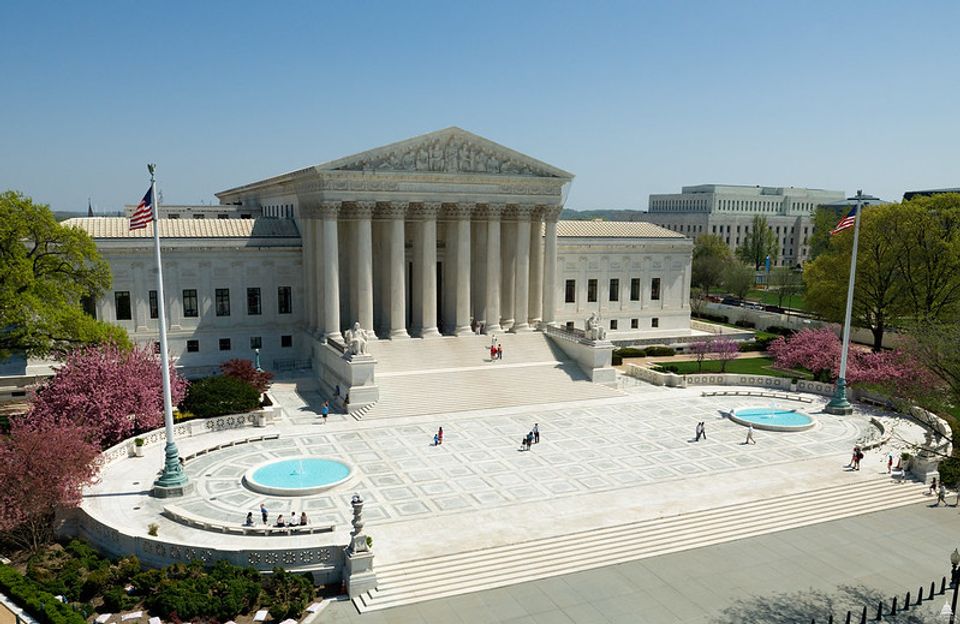 An executive order drafted by the Trump administration under the title “Make Federal Buildings Great Again” would require that “the classical architectural style shall be the preferred and default style” for new government buildings, according to the publication Architectural Record. The proposed order has been criticised by architectural experts and would fly in the face of the US government's existing Guiding Principles for Federal Architecture, which explicitly state that “an official style must be avoided” and that “design must flow from the architectural profession to the Government, and not vice versa”.

The government’s architecture guidelines were written in 1962 by the late politician and scholar Daniel Patrick Moynihan. “Moynihan was the most architecturally knowledgeable and sophisticated person with a high position in our federal government since Thomas Jefferson,” says the Pulitzer Prize-winning architecture critic Paul Goldberger. “He knew that the minute you mandate a style, there’s a death to creativity.” Goldberger, who has served multiple times as a juror for the Richard H. Driehaus Prize at the University of Notre Dame—one of the highest honours for a living architect whose work embodies the “ideals of traditional and classical architecture”—said that the order “distorts, eliminates and contradicts the principles that Moynihan had in mind”.

Many policies that we’re seeing now seem to be about exclusion, and now it’s in the realm of architecture. It’s a terrible mistake and it’s inconsistent with an enlightened, liberal democracy.

According to the Record, the drafted order says that US Federal buildings have too often been “influenced by Brutalism and Deconstructivism,” explicitly naming several federal buildings designed by contemporary architects that have “little aesthetic appeal”. These include the US Federal Building in San Francisco by Morphosis, the US Courthouse in Austin, Texas by Mack Scogin Merrill Elam Architects and the US Courthouse in Miami by Arquitectonica. The FBI’s Brutalist headquarters in Washington, DC, which sit directly across from the capital’s Trump International Hotel, have been a persistent grievance for the president in the past.

The news of the executive order comes on the heels of the sudden resignation last week of David Insinga, the director of the General Service Administration’s Design Excellence Program in the Office of the Chief Architect, which oversees federal buildings. 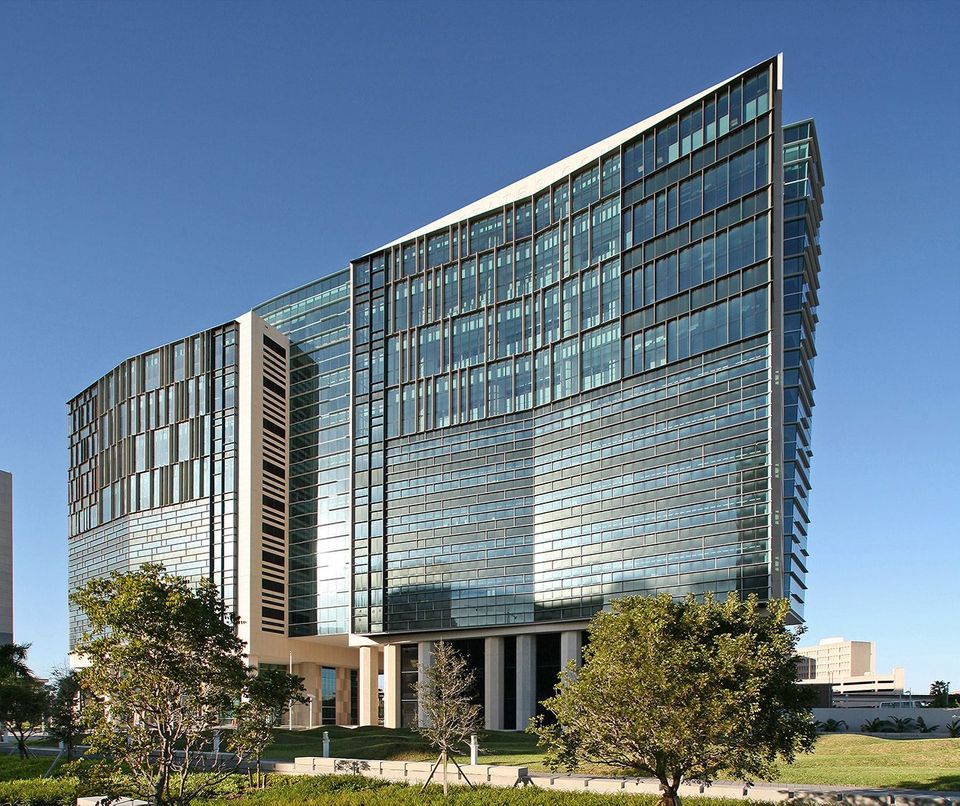 The American Institute of Architects issued a statement opposing a mandate for a uniform style, saying: “Architecture should be designed for the specific communities that it serves, reflecting our rich nation’s diverse places, thought, culture and climates. Architects are committed to honoring our past as well as reflecting our future progress, protecting the freedom of thought and expression that are essential to democracy.” The organisation also launched a campaign urging the public to email president Trump asking him to change his mind. “Federal buildings should incorporate local design preferences to reflect the fundamental truth that our government is not beholden to just the whims of the Capital region but is of, by, and for the people whom it serves,” the email template reads.

Supporters of the president’s architectural opinions quickly came to his defense on Twitter, however. “Modernism is a crime against humanity,” posted one. Another said: “We hate your ugly starchitect buildings. Good for Trump. Good for beauty and humane architecture.” 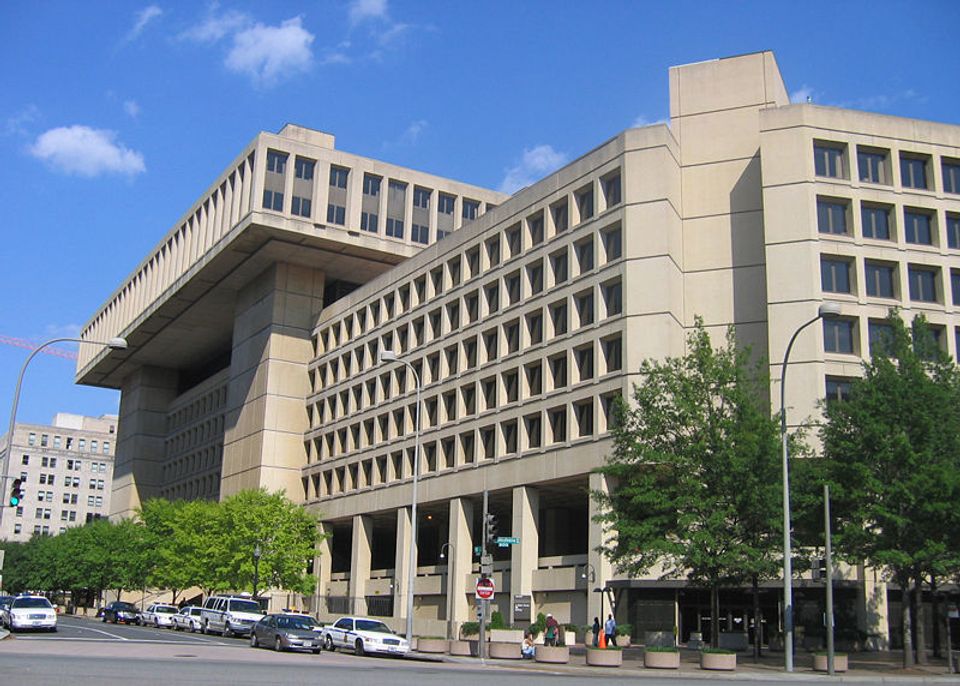 “There is a great deal of neoclassical architecture in the federal government, much of it is excellent and much of it is not. Style is the worst way to judge quality,” Goldberger says. “There are good modern buildings and bad modern buildings, just as there are good classical buildings and bad classical buildings. When you start mandating style, it becomes an excuse to ignore all that. It’s not different from saying that certain people are acceptable because they come from one background and not from another, rather than asking are they good people or not good people.”

“My concern is that, more than it is a rule to require classical architecture, it’s a rule with the goal of excluding modern architecture,” Goldberger adds. “Many policies that we’re seeing now seem to be about exclusion, and now it’s in the realm of architecture. It’s a terrible mistake and it’s inconsistent with an enlightened, liberal democracy. Perhaps it was a mistake to think that architecture would not come under this spotlight.”