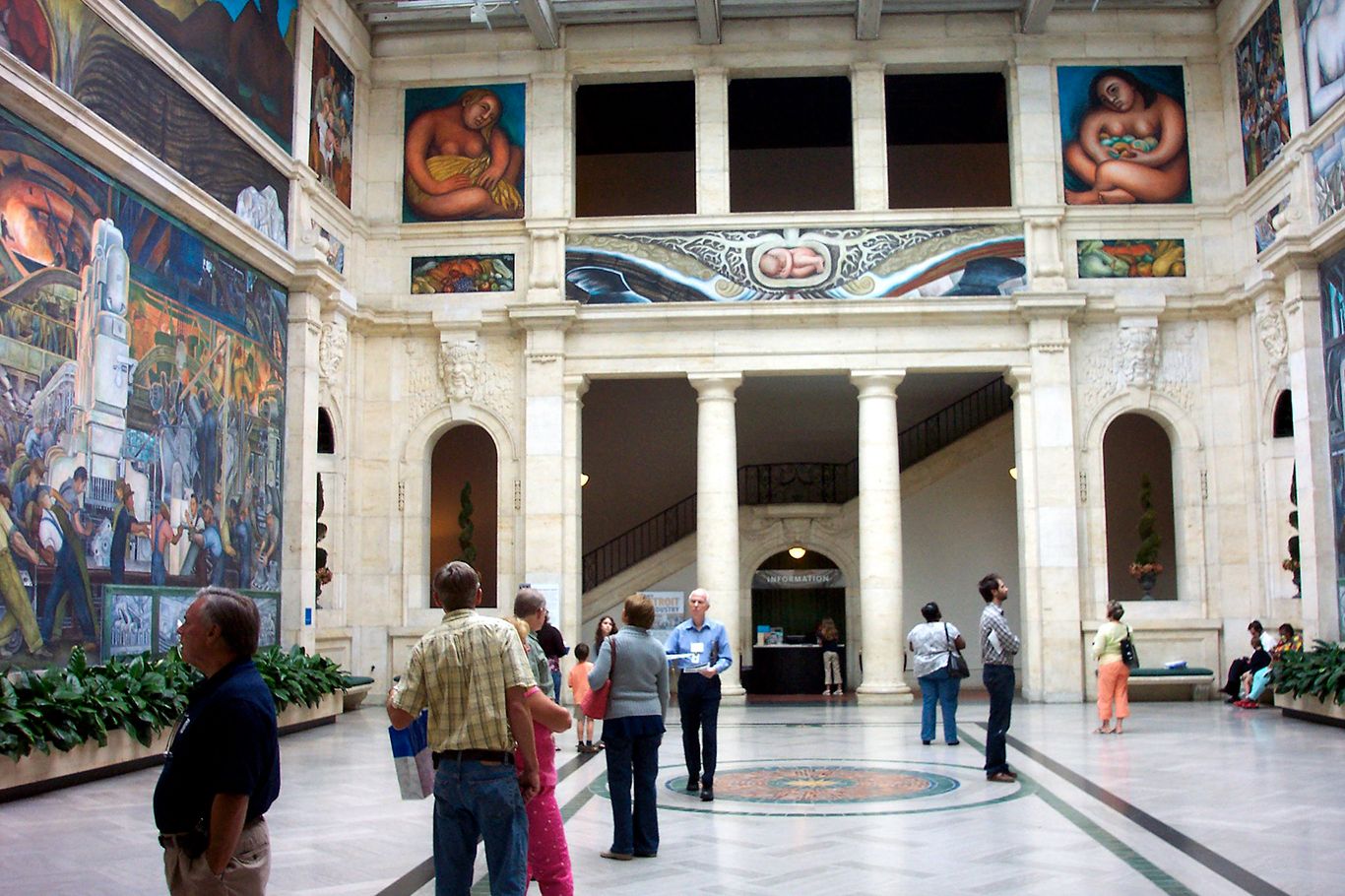 In a sign of deepening dissent at the Detroit Institute of Arts (DIA), seven members of its board have resigned amid a controversy over the leadership of the museum's director, Salvador Salort-Pons. He has been accused of dictatorial behaviour and an insensitivity to race and gender in managing the museum.

In a statement today, the museum’s board chair, Eugene A. Gargaro Jr, confirmed that the board’s executive committee met on Friday to devise solutions to “serious issues” after an embarrassing leak of a recording of a confidential presentation before the board last November. In the November session, investigators from a law firm hired to conduct an inquiry reported that Salort-Pons tolerated no contradictions to his views or policies in managing the museum and retaliated against staff members who disagreed with him. They also described him as insensitive to racial issues and found that a number of women employees experiencing frustration over their status had left their posts at the museum.

In today’s statement, Gargaro said that a consensus had formed on the board’s executive committee on Friday to continue pursuing steps agreed on late last year to master the management situation through efforts like frequent monitoring and reporting on progress.

Efforts to reach those departing board members were not immediately successful, but their resignations raise the possibility that the museum’s moves did not go far enough to satisfy them. (The board of directors consists of 54 elected members, 32 emeritus members and 44 honorary members.)

“I thank each of these directors for their service and support and am sorry that these resignations have occurred,” Gargaro says of those who stepped down. “I wish that they all would have remained and continued to work with us to help the DIA reach its full potential. I am confident that our board members will continue to provide critical input and productive involvement as we work together in shaping the future of the DIA.”

John Tye, the chief executive of the nonprofit Washington firm Whistleblower Aid, which supplied the leaked audio recording of the November session to media outlets, described the resignations today as “deeply concerning”.

“At least seven board members apparently felt so strongly that DIA was not addressing significant employee concerns and leadership failures that they resigned in protest,” he says. “It also means that those responsible for the ethical lapses and culture of fear at DIA will have an even stronger hand to stifle dissent.”

The investigators for the law firm hired by the museum to investigate complaints about Salort-Pons’s oversight interviewed 22 current and former employees and members of the board, the leaked audio recording showed. In addition to rejecting alternative views, the firm Crowell and Moring found, the director excluded staff members who disagreed with him and those who had made complaints to the museum’s human resources team from subsequent meetings.

The investigators presented evidence that Salort-Pons had “a lack of facility with race-related issues”, and that many employees seemed fearful of cooperating with their inquiry.

Emphasising its determination to respond to such issues, the DIA said earlier this month that the board ’s vice chair, Rhonda Welburn, was serving as a liaison providing employees with a direct channel to the board and that the museum had set up a hotline that staff members could use to confidentially report to her about their concerns. It also emphasised that the DIA was working with a firm to create an inclusion, diversity, equity and accessibility program driven by employees.