Turner and The Fighting Temeraire chosen for new £20 note

J. M. W. Turner will be the new face of the £20 banknote, the Bank of England Governor Mark Carney announced today, 22 April, at the Turner Contemporary in Margate. Carney called Turner, who is the first artist to feature on a British banknote, “perhaps the single most influential British artist of all time”.

Tracey Emin, who grew up in Margate which Turner often visited and painted, was also present at the announcement. She said: “It’s so amazing that an artist has been chosen for the £20 note and an artist who was a wild maverick.”

As well as the artist’s Self-Portrait (around 1799, when he was in his early 20s) from the Tate’s collection, the note will feature one of his most famous paintings, The Fighting Temeraire (1839), which is in the National Gallery's collection. The new banknote will also have Turner’s signature and a quotation from a lecture that the artist gave at the Royal Academy of Arts in 1818, when he declared “Light is therefore colour.” 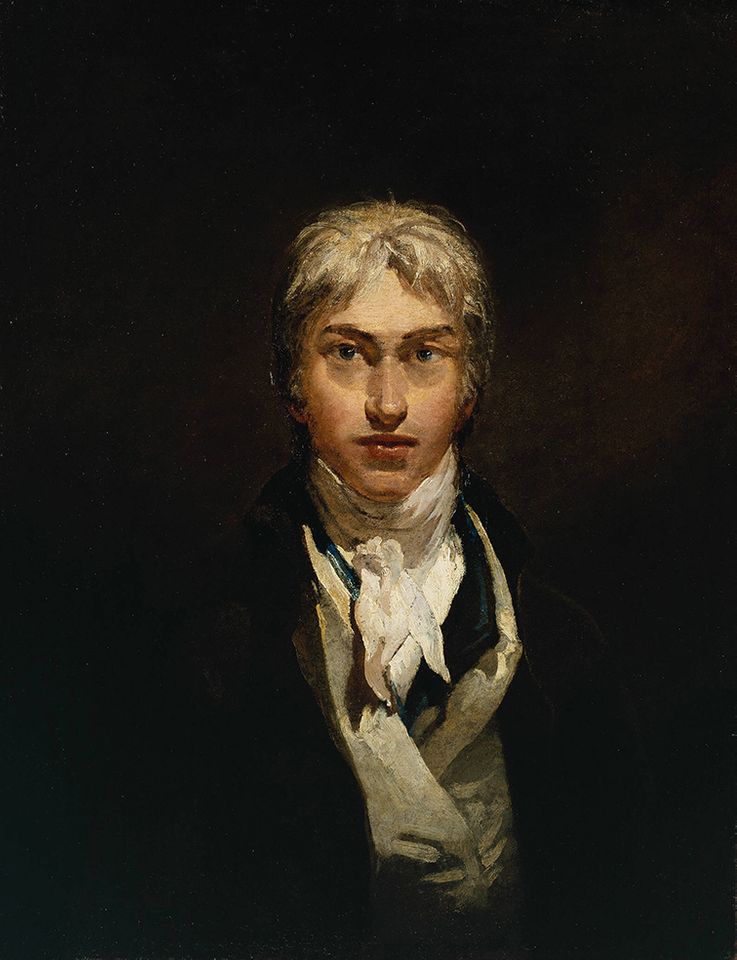 Turner called The Fighting Temeraire his “darling” and chose never to sell it. Instead he left it—along with a large body of his work—to the nation upon his death. HMS Temeraire, which took part in the Battle of Trafalgar, is depicted being towed by a steam tug up the Thames to be broken up.

The final decision on the banknote was made by Carney after the Banknote Character Advisory Committee produced a shortlist from a public consultation that began in early 2015. There were almost 30,000 nominations for 590 eligible candidates, including fellow artists Joshua Reynolds, William Blake, William Hogarth, George Stubbs, Lucian Freud and Barbara Hepworth. The new note is due to enter circulation in 2020.