Hurvin Anderson, Lubaina Himid, Andrea Büttner and Rosalind Nashashibi are in the running for coveted award

The 2017 Turner Prize shortlist, announced today, 3 May, immediately reflected the Tate’s recent decision to lift the age limit of the shortlisted artists. Since 1991, artists over 50 have been excluded from the prize, but this year’s shortlist includes the painter Hurvin Anderson, 52, and another painter and multimedia artist, Lubaina Himid, who is 62. Announcing the shortlist, Alex Farquharson, Tate Britain’s director, says: “The upper age limit originally helped the prize define itself as an award for a breakthrough moment in a more emerging artist’s career. But now this remit is so well established, I think we can safely acknowledge that artists can experience a breakthrough at any age, without any risk of the prize becoming a lifetime achievement award.” 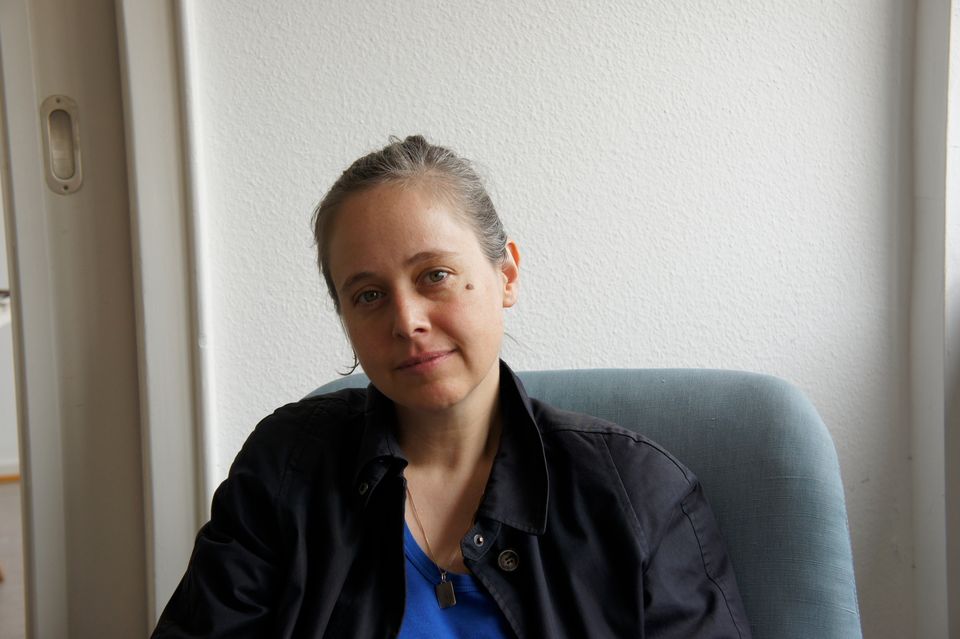 Alongside Anderson and Himid on the shortlist are two artists who work in a range of media: Andrea Büttner, 45, who was born in Stuttgart but lives in London and Berlin, and Rosalind Nashashibi, 43. “This year’s shortlist reflects the best in British art today, which means that it’s international in scope and addresses our current moment,” Farquharson says. “The shortlist includes British artists with Jamaican and Palestinian heritage [Anderson and Nashashibi] alongside artists born in Germany and Tanzania [Büttner and Himid], all of whom live and work in the UK. This diversity of backgrounds, identities and experiences reflects the British art scene at large and can be seen in the international themes and subjects of their work.” He notes that while the artists are “very different from each other”, they “share a noticeable engagement with wider social and political issues; a kind of moral or maybe social vision lies behind their practice, albeit one that is laced with poetics, visual pleasure and, at times, humour.”

The prize has been criticised in the past for failing to acknowledge painting, but this year’s shortlist is awash with traditional media: as well as Anderson and Himid’s paintings, Büttner uses woodcut and etching among other materials. But Emily Pethick, the director of the Showroom gallery in London and a member of the jury argues that “it’s time for the conversation to shift to what the artists are actually saying through the work as well as how they’re saying it”. Mason Leaver-Yap, another jury member who is a curator at the Walker Art Center, Minneapolis and the KW Institute for Contemporary Art in Berlin, agrees. “They use tradition as a subject,” she says, “they use it in a subversive and interesting way and as a consequence of using these traditional materials, they have a unique perspective that might say something different than the traditions they are working within.”

Identity politics, poverty and colonialism are among the subjects explored by the artists.

Anderson has “talked about the black male and how the black male is portrayed, but trying to create ordinary moments and not spectacularising”, Pethick says. She adds that “he’s also talked about his work as a fascination with painting, and painting as being a constant battle, which you can see in the way that he is working with painting as a practice and thinking through these questions of cultural identity and locatedness.” Büttner has made a series of woodcuts called Beggars, based on Ernst Barlach’s sculpture Verhüllte Bettlerin (the cloaked beggar, 1919), which Pethick describes as “images of people with their hands outstretched, hiding under clothes, that produce an image that is about exposure as well as vulnerability and shame”.

Leaver-Yap argues that Himid’s work “has always been explicit about the politics of what it might mean to be black, to be a woman and to be an artist, throughout her long career”, adding that “Himid’s nomination comes at a key moment in considering the multifaceted nature of being British”. She says that in Nashishibi’s 16mm films “elegantly exposed the protocols and the borders” that define the different people that she depicts, from families to communities. Her work has been compared to documentaries, but “unlike documentary, in both of these nominated films, there’s a sense in which Nashishibi is always testing the authority of her own camera”.

If this year’s artists appear particularly earnest, Pethick says that it is because “we are living in serious times and we felt like this needed to be reflected in this year’s shortlist”.

This year, the Turner Prize exhibition is at the Ferens art gallery in Hull, the UK's current City of Culture (26 September-7 January.) The winner is announced on 5 December in a live BBC broadcast.