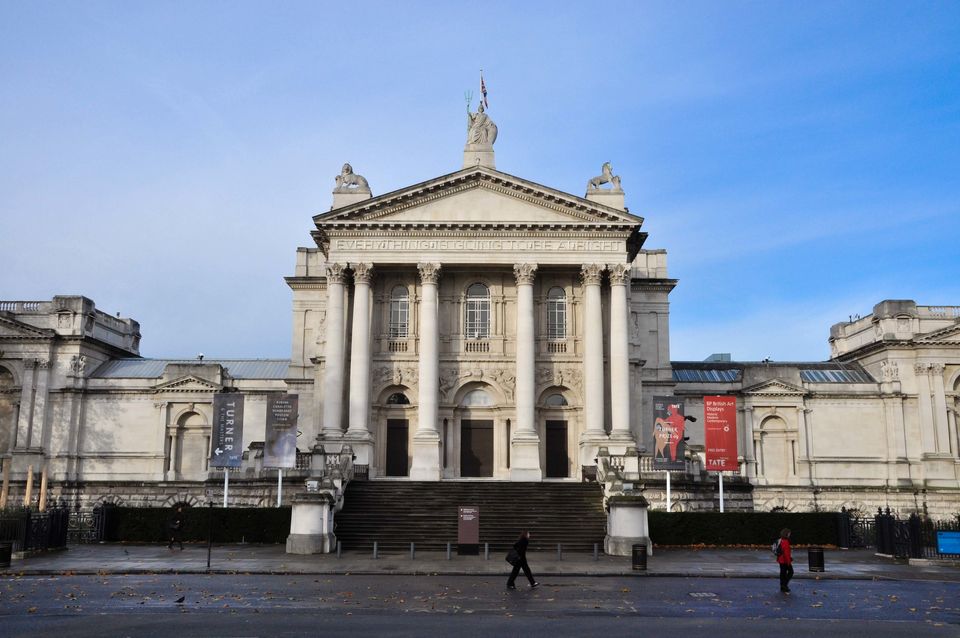 The Turner Prize exhibition was due to return to Tate Britain this autumn Photo: morebyless

The Turner Prize exhibition will not take place this year in the wake of the coronavirus crisis; instead London's Tate Britain will award one-off bursaries of £10,000 to ten artists. The successful recipients of the “Turner bursaries”, awarded by a prize jury, are due to be announced late June.

“I appreciate visitors will be disappointed that there is no Turner Prize this year, but we can all look forward to it returning in 2021,” says Alex Farquharson, director of Tate Britain and chair of the Turner Prize jury, in a statement. Last year, the exhibition for the high-profile contemporary art prize, which launched in 1984, was held at Turner Contemporary in Margate; the show was due to return to Tate Britain this autumn.

Farquharson adds: “Gallery closures and social distancing measures are vitally important, but they are also causing huge disruption to the lives and livelihoods of artists. The practicalities of organising a Turner Prize exhibition are impossible in the current circumstances, so we have decided to help support even more artists during this exceptionally difficult time.” The move was broadly welcomed on social media with one contributor calling the initiative a “philanthropic and democratic move”.