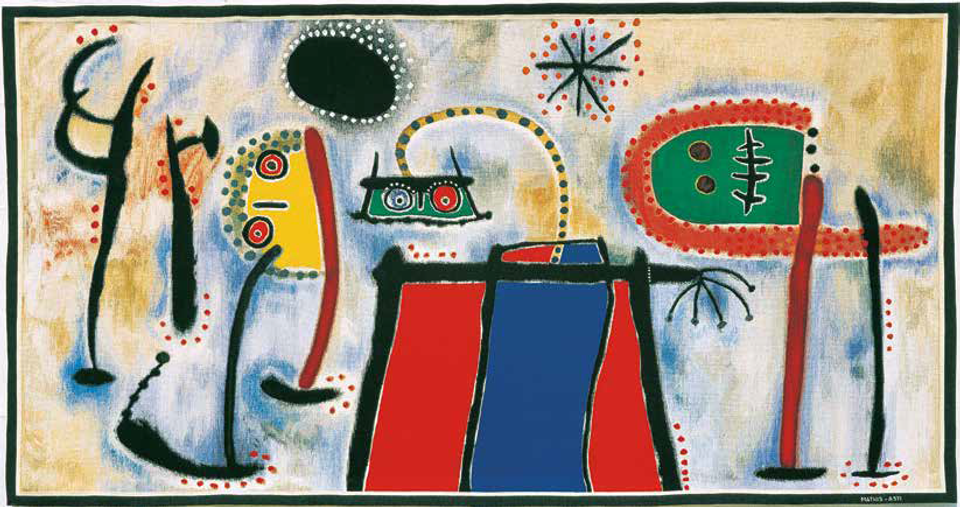 Two tapestries by Joan Miró were temporarily damaged during the Venetian floods before being repaired ahead of yesterday's inauguration of the exhibition From Kandinsky to Botero at Palazzo Zaguri (until 1 May).

The two tapestries, each worth around €500,000, were lying on the ground waiting to be installed when they were found submerged in water on Monday night. On Tuesday morning, the tapestries—one belonging to the Museo degli Arazzi Scassa tapestry museum, the other to a private collector—were swiftly sent to be repaired. 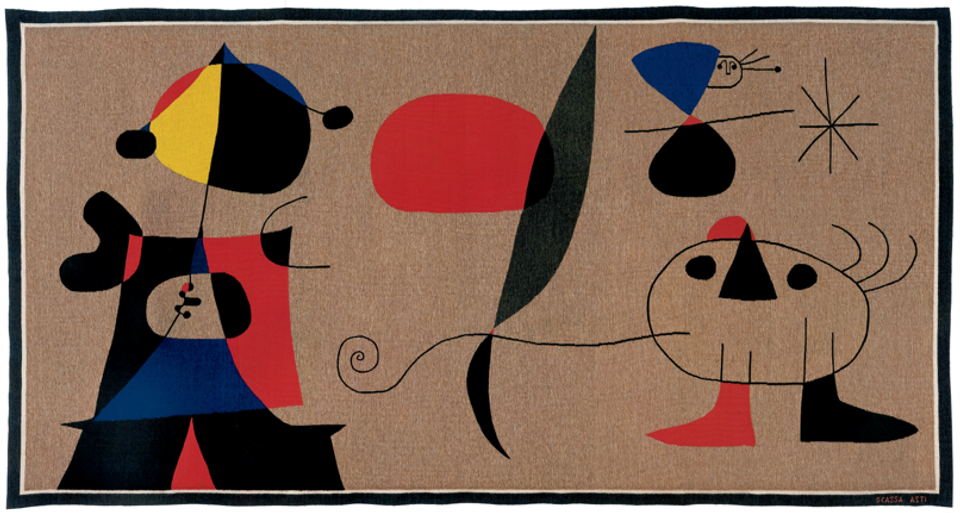 “The tapestries were promptly transferred to the Arazzeria Scassa of Asti [a tapestry manufacturer in Asti, northwestern Italy] for an important innovative treatment against dirty water,” Donatella Avanzo, the exhibition's curator, tells The Art Newspaper. “It was a race against time because rapid intervention allows more possibilities to save fibres.”

The two tapestries were expected to be returned to Venice just in time for Thursday's opening. They are part of an exhibition featuring 100 tapestries, most of which originated in the tapestry weaving workshop of Ugo Scassa.

Venice's rising water level of 156cm marks the sixth time in 80 years that the water level has surpassed 150 cm. The damage of the tapestries raises questions about protection measures for artworks during the floods and how the increase of flooding is affecting heritage.

Indeed, many of Unesco's World Heritage sites located in Mediterranean coastal areas may no longer exist at the end of the century due to flooding or erosion, according to an academic study published last month in Nature Communications. The study—carried out by researchers at Kiel University in Germany, University of Southampton, Global Climate Forum in Berlin and University of Sussex—claims that 47 out of 49 sites in 16 Mediterranean countries may be at risk from either flooding or erosion by 2100. The highest number of sites at risk are in Italy, followed by Croatia and Greece.